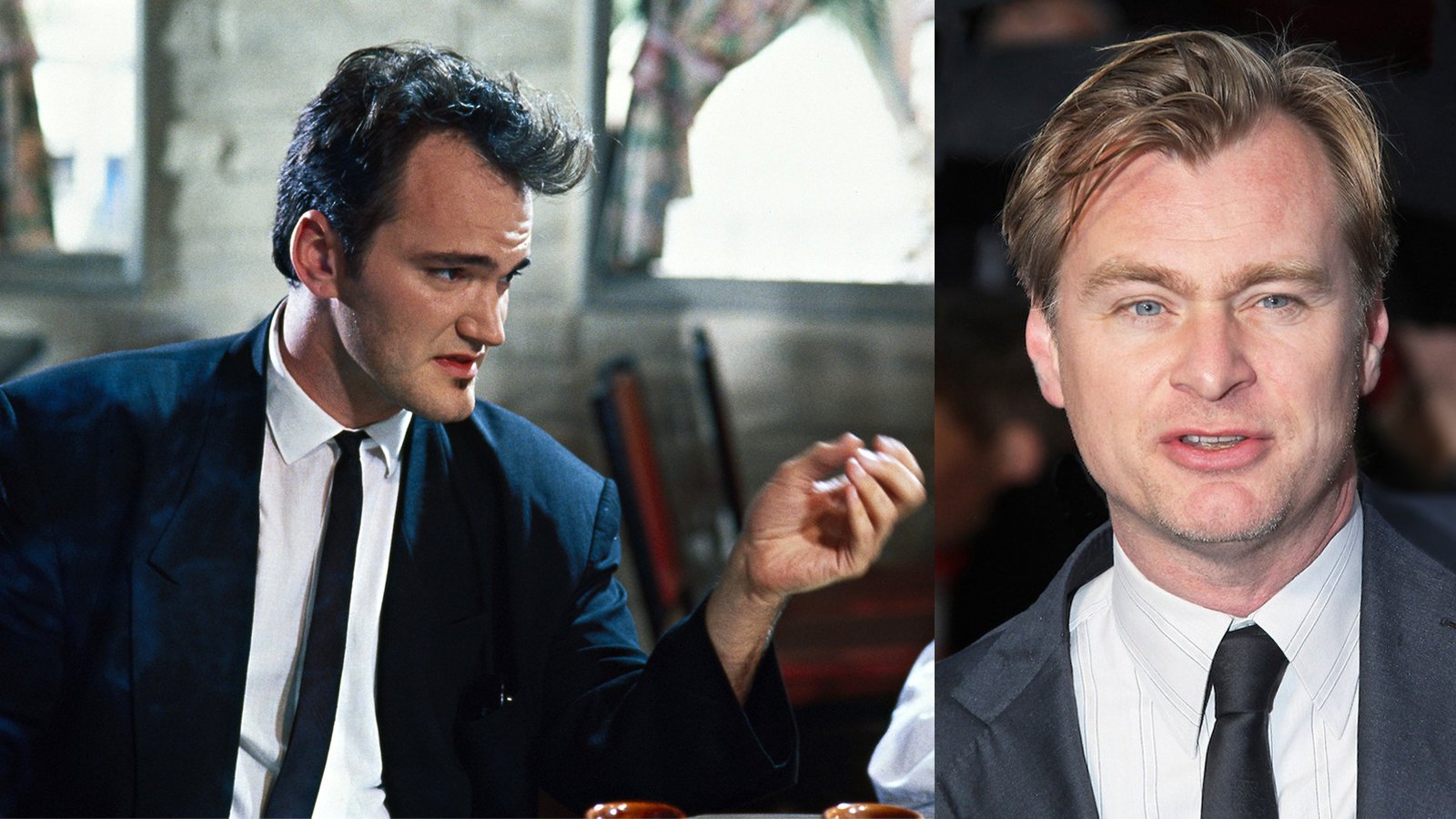 There are certain filmmakers that catch the eye of anyone who has ever been to film school. For some reason, looking around a film school, there are certain emerging trends. Every dorm has its favorite posters, and entering the film school of your choice can be daunting. So many filmmakers, so little time!

A favorite auteur really tells a lot about the kind of student these film school attendees are. Thus, it’s important to know not only the directors you’re getting into, but the kind of film student stereotypes you may have to deal with. Here is my guide to five auteur directors you should know before move in day.

Before continuing onto the list, be sure to check out where your film school ranks on Metaflix’s acclaimed Top 25 Films School List | Best Film Programs in America by clicking HERE.

Tarantino is perhaps the director who most wants to inspire other directors. His filmography is filled intentionally with flashy endeavors that are just mainstream enough to be recognized but artsy enough to get future filmmakers interested.

Generationally, Tarantino inspired the film lovers one step before where we are today. By some, he might be considered old fashioned. But many film students still love and respect his work. If you don’t know someone who owns a “Pulp Fiction” sweatshirt, have you ever really been to film school?

However, Tarantino has also been getting some criticism lately. His movies don’t exactly treat minorities with the most respect all the time. From the stereotypes in “Jackie Brown” to the treatment of Asian culture in “Kill Bill,” some modern film students are ready to argue about how appropriate his movies are today.

Thus, you’re most likely to find Tarantino attracts the “film bro” film student. These are the kind of movie lovers who have just begun to scratch the surface of what film has to offer, and often have a certain amount of swagger to their step. These often male watchers just think movies are fun and think “Inglourious Basterds” counts as a foreign film. They were each probably the film dude at their local high school who loves film because he’s watched “Reservoir Dogs” a hundred times. These “film bros” overlap with Edgar Wright fans, which is

This list would of course not be complete without Wes Anderson. By being perhaps the most idiosyncratic director alive, Wes Anderson has perhaps the most film school fans of any filmmaker still working today. From “Bottle Rocket” to his upcoming film “The French Dispatch,” Anderson never disappoints when it comes to showing off his sugary sweet style.

What better person to respect Anderson’s work than a Anderson-ish protagonist? Shy but thoughtful, Andersonites have an appreciation for nature. These movie lovers are likely cinematographers or production designers, inspired by Anderson’s pastel color palette and very direct camera. Their favorite movie is probably “The Grand Budapest Hotel” if they’re outgoing, or “Rushmore” if they’re more introverted. Alternatively, those who have a bit of whimsy childishness in their personality praise the whimsy of “Fantastic Mr. Fox.”

These film students will have very messy yet beautifully composed dorm rooms. They’re probably photographers, with polaroid photos and Christmas lights hanging from their walls. Often you’ll find they want to use color in an interesting way in their filmmaking and their impeccable fashion sense. They are probably big on Instagram and send out Snapchat streaks with vaguely symmetrical framing. Befriend these people; while they love their still images more than their moving ones, getting a good cinematographer in film school is infinitely valuable.

There isn’t anything quite like a David Lynch movie. While some people find them off-putting in their randomness, Lynch lovers are interested in interpreting the uninterpretable. Whether you were exposed to his work in “Blue Velvet” or the original “Dune,” you have to admit the director has an undeniably specific style.

I must warn you; this is where I get very pretentious. I think cinema itself is trending towards Lynchian trends. We will have more movies that fall into the same category as “modern art” for some people, driven by Lynch and A24 releases. These have captured the hearts of a new generation of film students in a way that I think will have permanent effects.

In film school crowds, Lynch fans are perhaps the most visibly recognizable students. Often dressed either in fashionably dour blacks or just sweatpants and disinterest, Lynch fans hate the normality of some movies. Therefore, they praise the insanity of Lynch’s “Eraserhead” and his rebellious style. Of the auteur lovers on this list, these are the ones most likely to appreciate foreign films, although they prefer modern masters like Wong Kar Wai over black and white creators. They also love horror, short films, and LGBTQ+ cinema, born from their interest in Lynch’s “Mulholland Dr” and his many shorter works.

The other David is perhaps the most accessible filmmaker on this list. David Fincher is one of the greatest modern auteurs, with a distinct blue/grey style that’s already inspiring movies like “Nightcrawler.” Fincher’s films tend to be simply well crafted, though close to profound. While “Fight Club” might attract some of Tarantino’s Film Bros, it is the gritty criminal style that originated in “Panic Room” that grabs real fans.

His work on “Se7en,” “Zodiac,” and “Gone Girl” attracts a specific kind of college student. These are the men and women who are into really into watching Netflix and YouTube conspiracy videos, paranoid that there’s a killer behind the shower curtain when they use the bathroom. Every modern film student can appreciate “The Social Network,” but Fincher fans love more. You’ll find these film students saying things like “Marvel movies aren’t cinema.”

While there are a lot of overlaps between fans of Lynch and Fincher, students of the latter can be very distinct. These are the undergraduates that listen to the Serial podcast on their way to class. They eat up documentaries, specifically ones about unsolved mysteries or messy parts of capitalism. They want to make films that really make a change, and if those happen to include a character going insane then that’s a bonus.

Of course, no film school influence list would be complete without Christopher Nolan. His often masculine audience is right to praise his approach to telling complex stories, although they may not admit his flaws when it comes to expository dialogue.

Nolan fans are all about Blu Ray bonus features; they talk all the time about how Nolan flipped a room in “Inception” or created “Memento” on a tiny budget. Armed with the difference between Imax and “Limax,” you can find these students bashing HBO Max near your local Alamo Drafthouse. Nolan’s disciples fear the end of cinema coming from streaming services, and will cite quotes of his as evidence. They hate Disney for “what they did to Star Wars,” citing “Rogue One” as the only good modern entry in the franchise.

Oddly, its hard to talk about Christopher Nolan fans without addressing another director. Nolanites overlap with Zack Snyder fans a lot, certainly due to Nolan’s work on “The Dark Knight” Trilogy. These are the kind of people who insist that Marvel makes kids products, while Nolan and Snyder create art. These are the fans behind #ReleaseThe______Cut of every major DC comics release.

So there you have it! Those are the five auteur filmmakers and film fans to watch out for as you enter film school. There are many many more archetypes to get into, but these should provide a good base for the kinds of filmographies you should study before the first day of class.