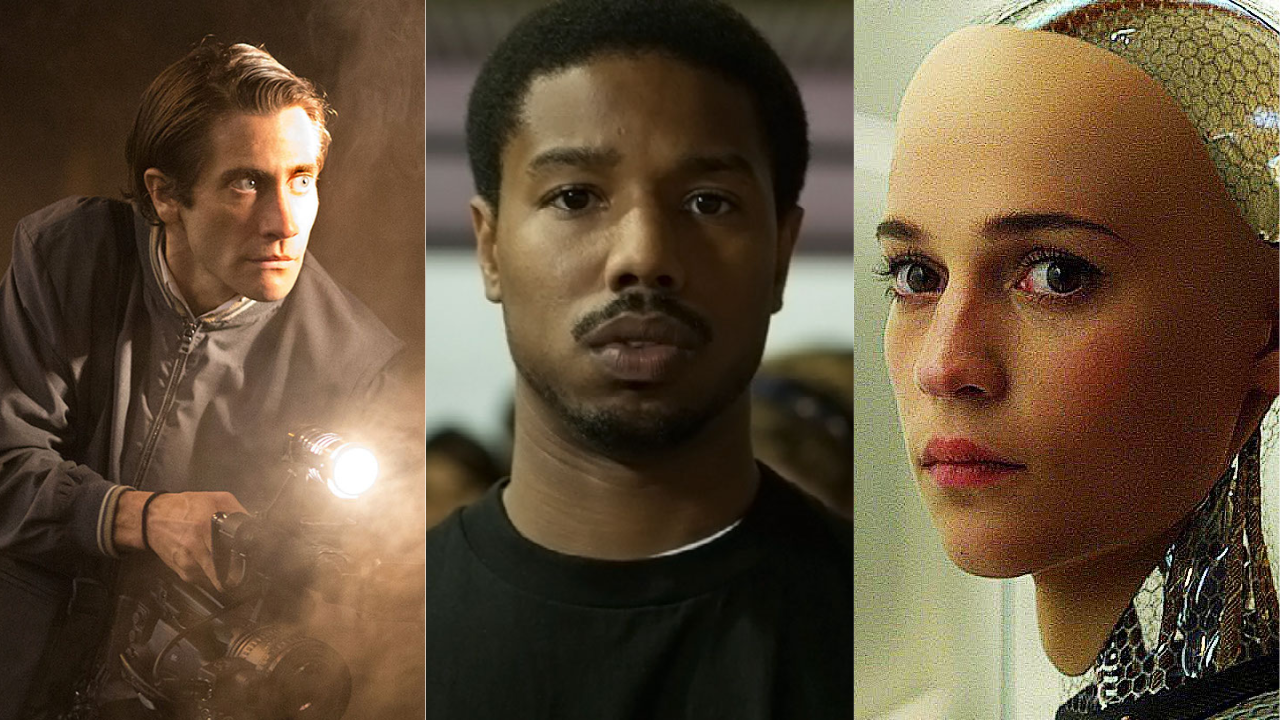 The 2010s were a great decade for movies. While veteran directors Bong Joon-Ho and Barry Jenkins released their best work in the 2010s, the decade was also home to many fantastic films by first time filmmakers. From former actors to film school protégés, here are the 5 best director debuts of the 2010s.

Before we jump into it, let’s mention a few films that barely missed the cut because they technically weren’t the directors debut. First is “Lady Bird” by Greta Gerwig. While the film is Gerwig’s solo debut, she co-directed “Nights and Weekends” with Joe Swanberg in 2008. Additionally, “Whiplash” may seem like golden boy Damien Chazelle’s debut however, his debut came with “Guy and Madeline on a Park Bench” while he was at Harvard. Lastly, “Spider-Man: Into the Spider-Verse” was the debut for 2/3 of the film’s directors. However, since one of the co-directors had two films already under his belt it didn’t feel right including it on this list. Now let’s get to it!

After a successful career acting in both blockbusters and indie flicks Olivia Wilde headed behind the camera to direct “Booksmart” in 2019. This buddy comedy was one of the best feel good movies of the year. Additionally, Wilde’s excellent filmmaking skills are on full display resulting in a bidding war by 18 studios to have Wilde direct their next project.

Alex Garland spent nearly 20 years as a novelist and screenwriter before sitting in the director’s chair. His debut, “Ex Machina,” is brilliant sci-fi character study with grand philosophical questions about what it means to be human. Accompanied by breathtaking performances by Domhnall Gleeson, Alicia Vikander, and Oscar Isaac, Garland proved he the number one filmmaker to watch in the indie sci-fi realm.

Dan Gilroy, brother of Oscar nominated director Tony Gilroy, directed Jake Gyllenhaal in his best performance of his career with his debut film. After having a well established career as a screenwriter, Gilroy’s “Nightcrawler” is a chilling look at the depths one is willing to take to find success. Gyllenhaal’s Lou is an expertly crafted anti-hero. Additionally, “Nightcrawler” provided Riz Ahmed with his breakout role.

Jordan Peele shocked the world with his social horror film “Get Out” in 2017. Peele’s rise to fame began with acting in the sketch comedy series “Key & Peele.” However, his directorial debut, “Get Out,” proved that Peele is one of the best directors in the industry. For a deep analysis of Peele’s genius check out our article from last month on the brilliance of “Get Out.”

After graduating from the USC School of Cinematic Arts, Ryan Coogler’s debut film won Sundance in 2013. “Fruitvale Station” tells the heartbreaking story of the last 24 hours Oscar Grant’s life, who was murdered by a BART officer in 2009. Coogler’s close collaboration with star Michael B. Jordan continued with “Creed” and “Black Panther,” however their best work came with the wonderfully structured and emotionally acted “Fruitvale Station.”