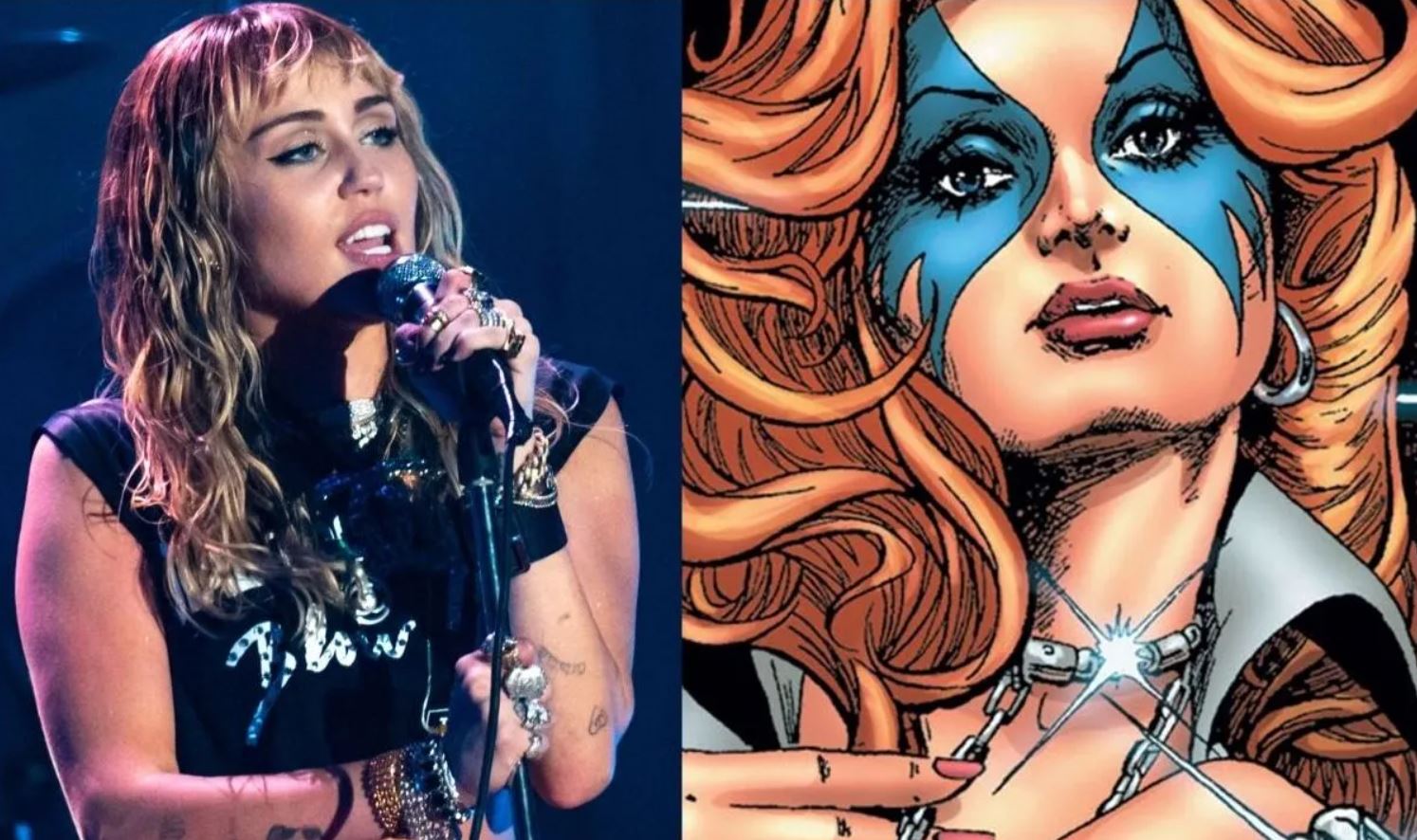 Not to disappoint the likes of great auteurs like Scorsese, Villeneuve, and Scott, but if we’re going to keep getting comic book movies, here’s who I’d like to see in these awesome roles.

Will Poulter and Harry Styles‘ entry into the MCU as powerful figureheads may be just the beginning. There are plenty of other comic heroes and villains that already mirror real-life artists.

As weird and quirky as Pete Davidson is, he does play well off others. I think the MCU is in need of his odd humor and less-than-stellar appearance, to bring some levity to a comic hero. With a superpower as whimsical as plasticity and malleability, Davidson could really have some room to bring humor to the genre.

Rogue is a personal favorite, her moxie and corrupting abilities make her an intriguing character. The darker side to her character of course is her ability to strip those she comes into contact with of their memory and power. Mary Elizabeth Winstead has plenty of roles that earned her the role of “scream queen.” Her dark features and ability to convey suspense and tension would bring Rogue to life beautifully.

They’re already practically the same person, as Dazzler uses her abilities to turn sound into energy and light beams. She fights alongside the X-Men when she’s not selling out shows. Sounds like quite the double life, something the actress would be very familiar with. And with her gritty vocals, Miley could give Dazzler an edge. There’s also an opportunity here for some great musical number fight sequences.

2. Rudy Pankow as The Human Torch

This up-and-coming actor distinguished himself in Netflix‘s “Outer Banks.” He seems to have a lot of potential to play more complex and rebellious heroes like the Human Torch. While it’s hard to top the charm of a younger Chris Evans, Pankow would bring his own “flare” to the already stubborn hero.

Not only would John Krasinski bring more approachability to the MCU, but imagine fourth wall breaks where he looks straight into the camera. I mean, come on! Krasinski’s tall and slender frame would serve Mr. Fantastic’s stretchy abilities well. It’d be interesting to see Krasinski as this team’s leader and what his dynamic would be with the other fantastic four characters.

These are just a few actors that would make great additions to the MCU and DCEU, but there are tons more we could speculate. Any actor knows being in a superhero movie these days is like getting a golden ticket, so I’m sure any of the contenders on our list would love to throw their hat in the ring