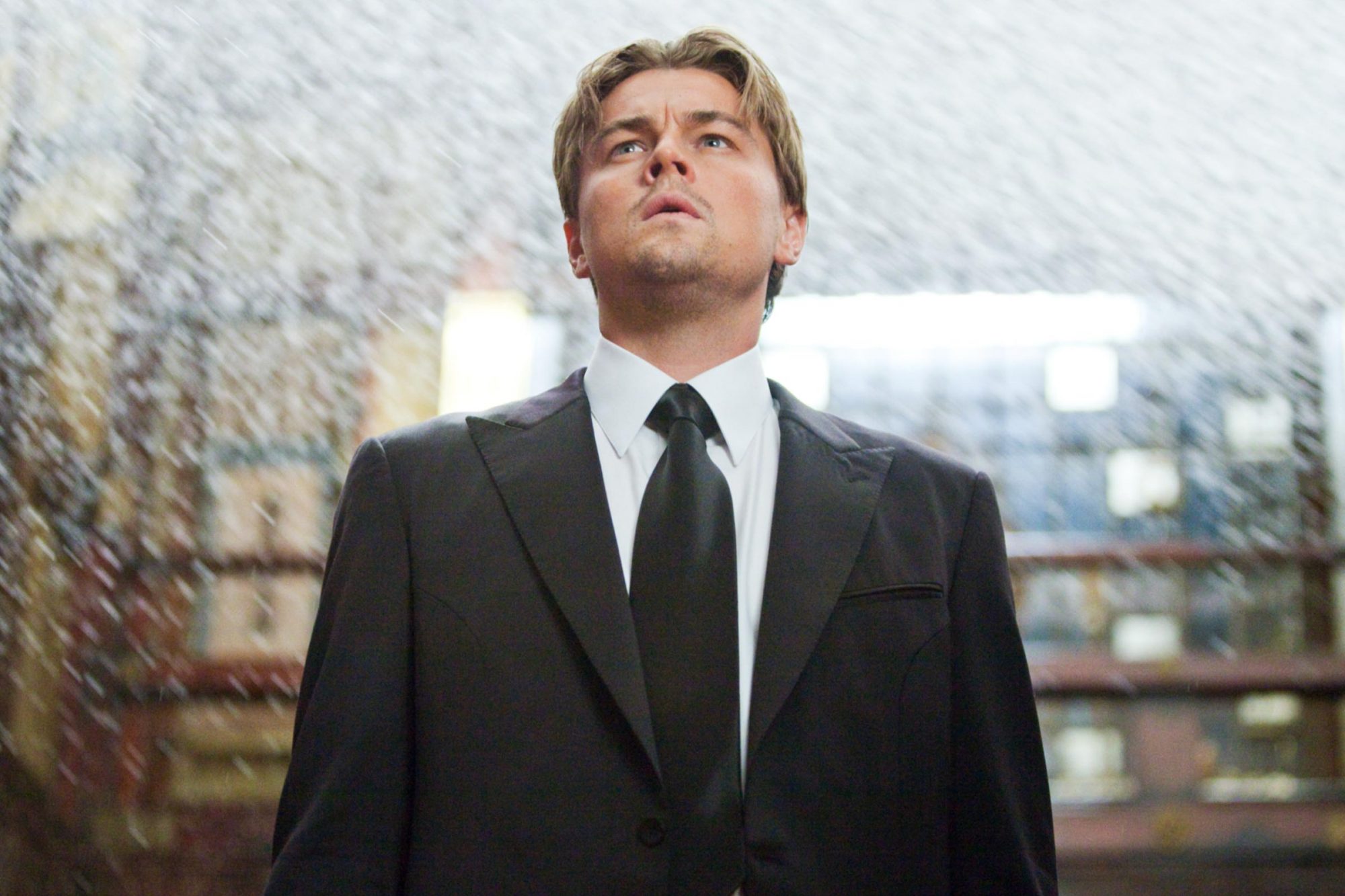 Netflix added a ton of new movies to its already stacked arsenal this month. But in order to make room for the new films, some others had to go. No need to worry, there’s still plenty of time to stream some of these must watch films before they leave this month. Here’s 7 great films to check out before they leave Netflix this March.

Harmony Korine’s sensory film “Spring Breakers” was controversial when it was released in 2012. However, a deeper reading of the film’s subtext demonstrates why “Spring Breakers” is a cult classic. Also check out our video essay on why Korine got banned from Letterman.

In-between “The Dark Knight” and “The Dark Knight Rises,” Christopher Nolan made a blockbuster with one of the most debated endings of all time. “Inception” features Leonardo DiCaprio at the helm of Nolan regulars in this trippy 2010 film.

Aaron Sorkin‘s directorial debut,”Molly’s Game,” is based on the remarkable true story of Molly Bloom. Not only will this film have you guessing who Molly’s real life celebrity gamblers are. But, it’ll also make you seriously obsessed with poker for weeks.

Because “School Daze” was released between “She’s Gotta Have It” and “Do The Right Thing,” it’s become criminally underrated. The 1988 Spike Lee film features Laurence Fishburne, Giancarlo Esposito, and Lee himself as undergrads at a HBCU during homecoming week. Come for great writing stay for even better musical numbers.

Martin Scorsese’s masterful “Taxi Driver” turned 45 this year. If you hadn’t checked out the film after our raving anniversary post, make sure to watch it before it’s taken off Netflix this month.

Stephen Chbosky’s adaptation of his own novel was an indie hit in 2012. “Perks of Being a Wallflower” heavily benefits from the director also being the novelist behind the source material. The film also features incredibly heartfelt performances by Logan Lerman, Emma Watson, and Ezra Miller.