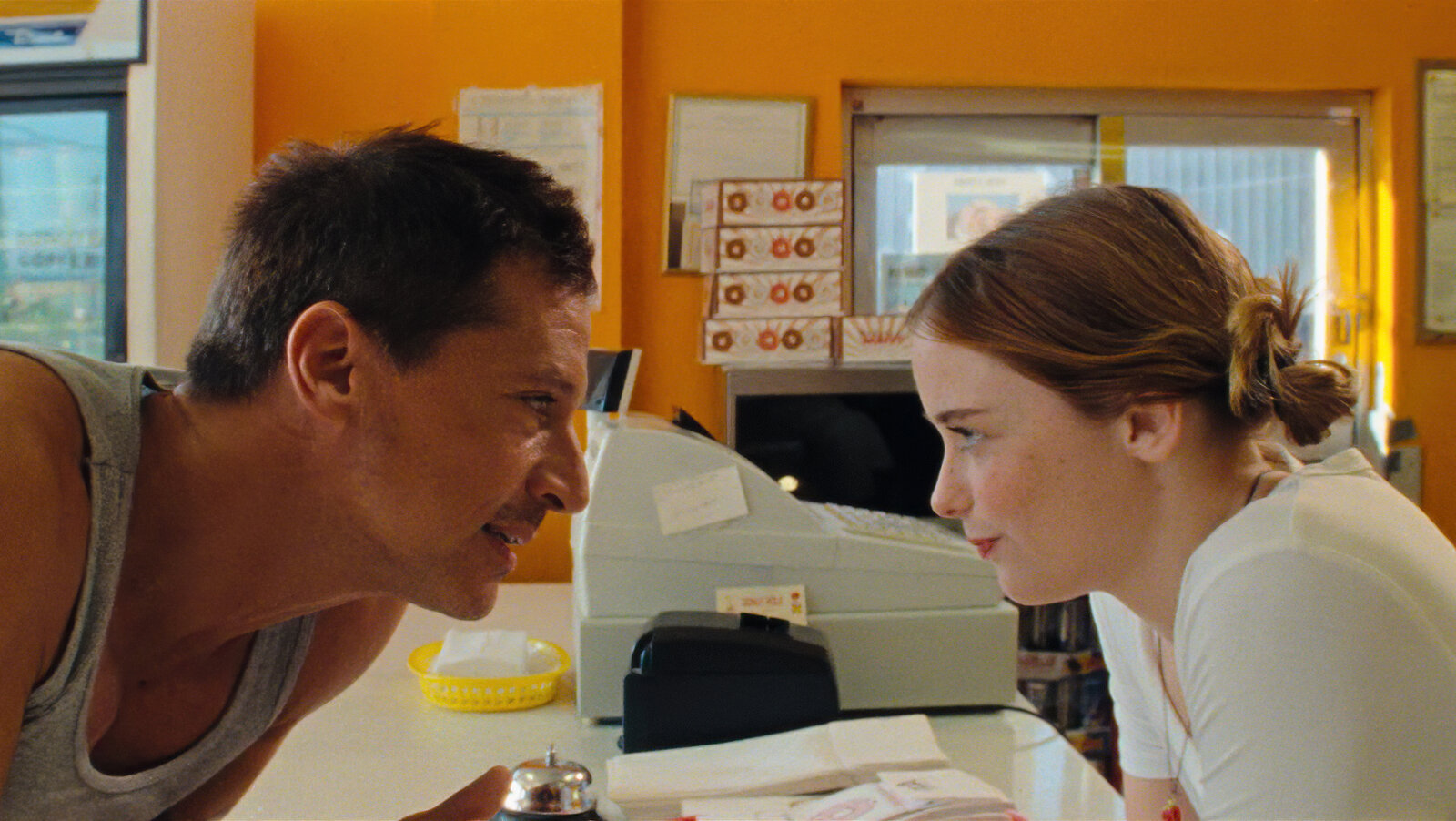 A Los Angeles couple headed to their local AMC theater on Saturday to watch “Red Rocket” (the latest feature from filmmaker Sean Baker, who previously made “Tangerine” and “The Florida Project”–so go see it).

During the trailers, a separate couple handed everyone in the audience a flier that can best be described as … bizarre with a tinge of delusions of grandeur?

The flier, as seen the in the below tweet, requested that everyone in the theater stand and recite along with Nicole Kidman the little bumper that AMC plays before the feature film.

I fully support being so enthusiastic about cinema. It’s literally my entire life. But I draw the line at expecting random strangers to participate in a weird little recital that comes off like an AMC pledge of allegiance.

Perhaps my favorite part is the guy who tweeted out the image said he planned on joining in as long as one (1) other person did, too. Alas, nobody else stood as a show of unity with the ringleader, who meekly just sat back down. Poor idea. Even poorer execution.

Want to know what the worst part of all this is? There’s a 1000% chance the poor lady who tried to pull this off spent the next two hours wishing she could either evaporate into thin air or fly around the planet and reverse time like Superman, ruining the movie she was there to see in the process.

No bueno. Cause like I said, Red Rocket is a Sean Baker flick, and those are far too treasured to risk ruination by attempting such a hairbrained stunt.

For those curious, check out the AMC Theatres spot starring Nicole Kidman below. 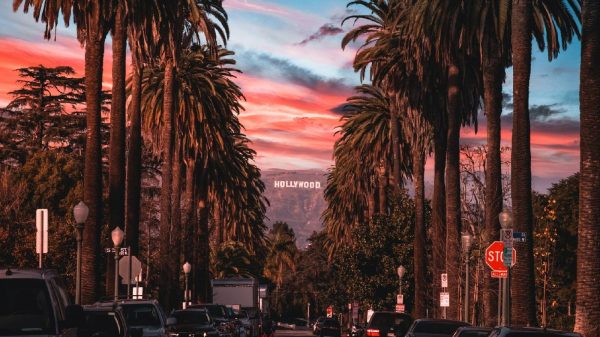