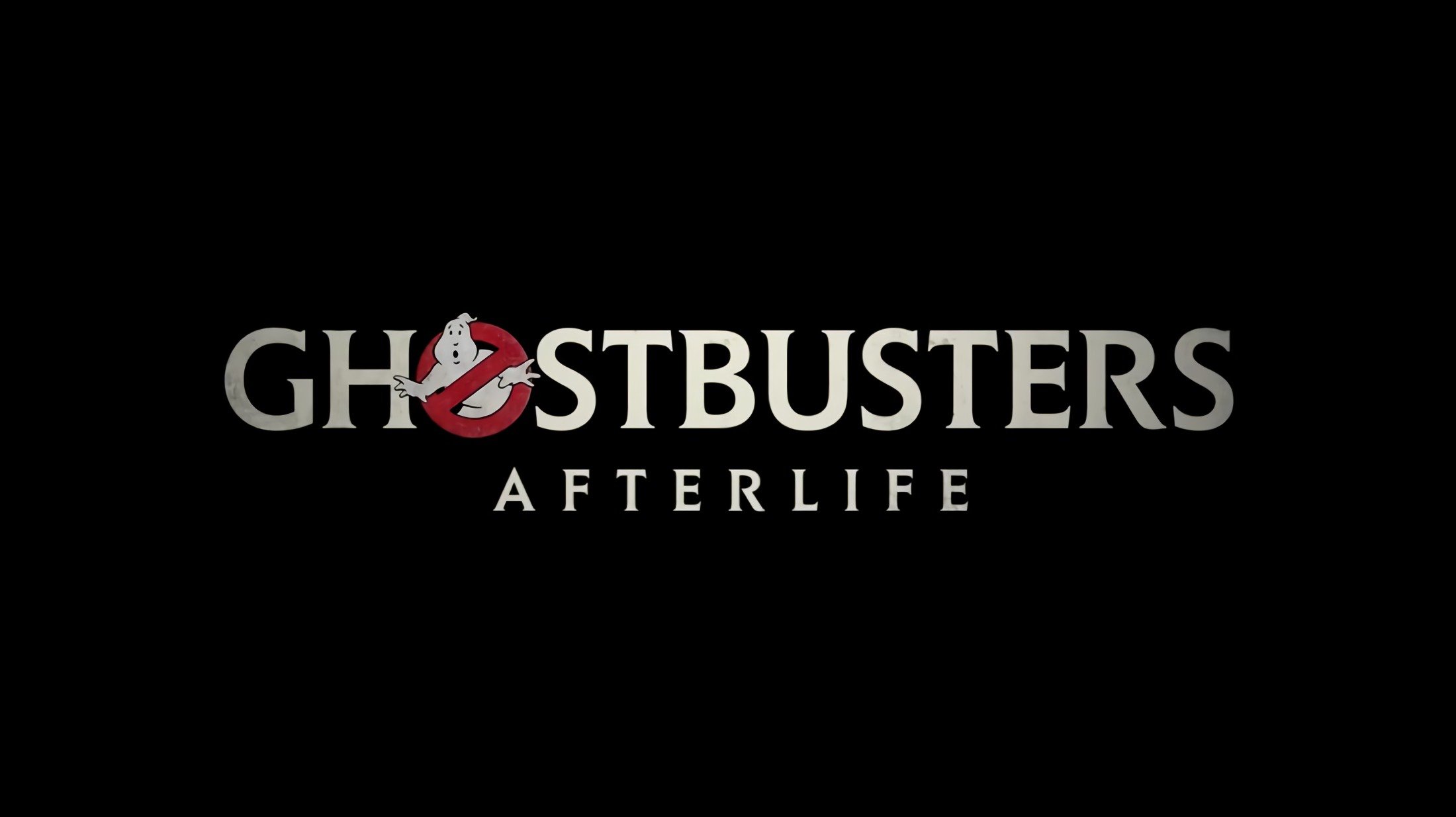 Just when it seemed Hollywood was ready for a mid-summer lull, a record-setting seven (7!) trailers all got released on Tuesday morning.

Overall, the movie news slate has been unusually light for a summer weekday. Reports that Guillermo del Toro’s “Nightmare Alley” won’t be ready in time to premiere at the Venice Film Festival is largely the only story of note. Though even that represents something of a non-story in itself.

However, if Tuesday, July 27, 2021 is remembered for one thing in cinema history, it’ll be for having seven different trailers all dropping within hours of one another.

The heavyweight of the bunch is Jason Reitman’s “Ghostbusters: Afterlife,” another rebooting of the celebrated franchise. The film stars Mckenna Grace and Finn Wolfhard, with Paul Rudd supporting. As for expectations, lower them, because the trailer very much gives “Stranger Things” meets “Ghostbusters” vibes.

There is a pleasant surprise at the end of the trailer, however, teasing fans with the return of Dan Aykroyd, whose character Ray Stantz is heard answering a phone with a somber, “We’re closed.”

Beyond “Ghostbusters: Afterlife,” the six other trailers to hit the internet on Tuesday include “White As Snow” from Cohen Media Group, “The Night House” from Searchlight Pictures, “Lamb” from A24, “Rare Beasts,” “The Card Counter” from Focus Features, and “Mad God.”

Click on the links to watch them all and check out A24’s “Lamb” trailer below. 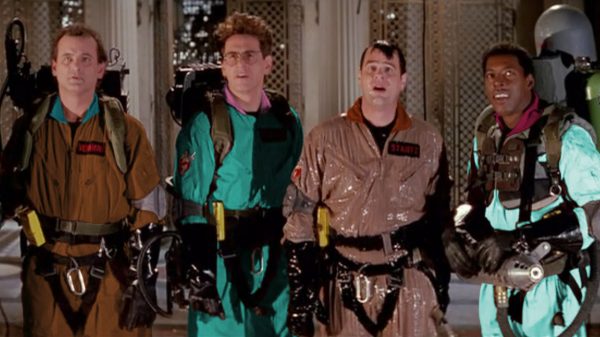 Such a heartwarming video packed with nostalgia. Remember when everything wasn’t posturing for social media, but instead simply done for the love of the...