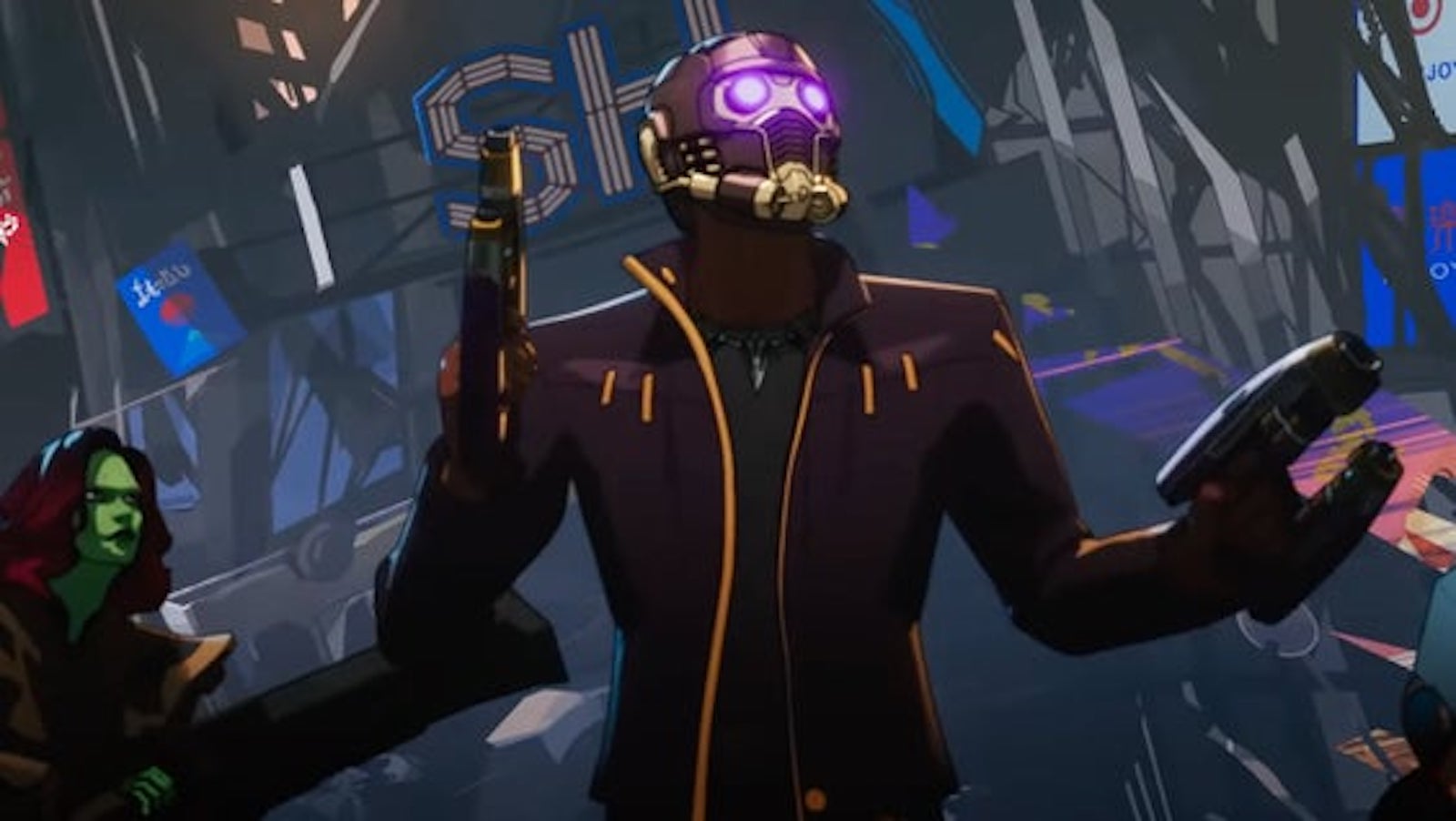 The Marvel Cinematic Universe is far from being solely cinematic. With television shows, theme park rides and toys, it’s become a franchise with which the expansion of even just one of its multi-faceted licenses threatens to create things like plot holes and lore inconsistencies. It makes sense. After all, with hundreds of employees trying to write scripts to expand upon decades worth of film lore, certain miscoordinations are inevitable.

Exploring these inconsistencies is at the very core of Marvel’s “What If…?” show, as it tackles what would happen if certain events in the MCU didn’t occur as they were depicted on screen. For example, what if timelines between two unlikely characters intersected. What if Scarlet Witch were a villain instead of a hero, and what would be the consequences of these interpretations. How would they play out?

Well, as it turns out, one of the planned storylines for one of the show’s episodes was rejected because it’s already happening in the MCU. Specifically, it’s half the plot of “Guardians of the Galaxy vol. 3.”

“[I] walked [executive producer] Brad Winderbaum through all my hard work only to find out I accidentally pitched the back half of [Guardians of the Galaxy vol. 3], show creator A.C. Bradley said in an interview.” “So I stay away from Mr. James Gunn and his brilliance and his work, and I did go home after that day and cracked open a beer and be like, ‘Well that’s going to be an amazing movie, but now I gotta go back to the drawing board.’”

Moreover, Bradley confirmed that this wasn’t the first time it had happened, as stories she’d pitched for the show had already been incorporated into the cannon cinematically or were planned to be.

One of these instances was with “Thor: Love and Thunder,” as Bradley planned to bring Jane Foster Thor to the MCU with the show. She was denied the request, which enraged her, until she was told they were already planning to do it on screen, in live-action.

Bradley said she also pitched storylines that used old-man Steve and Professor Hulk, but these were also rejected as both of those takes on the characters would later appear in “Avengers: Endgame,” something she hadn’t yet seen at the time.

Bradley did confirm that despite the shenanigans in “What If…?,” the series is part of the MCU canon and fits into the larger multiverse set up by the “Loki” finale.

All that means to us cinephiles is that if we’re hoping to remain up-to-date on all happenings across the entirety of the MCU, we better buckle down and start watching some TV.

In this article:A.C. Bradley, Featured, Guardians of the Galaxy, James Gunn, Marvel, What If...?