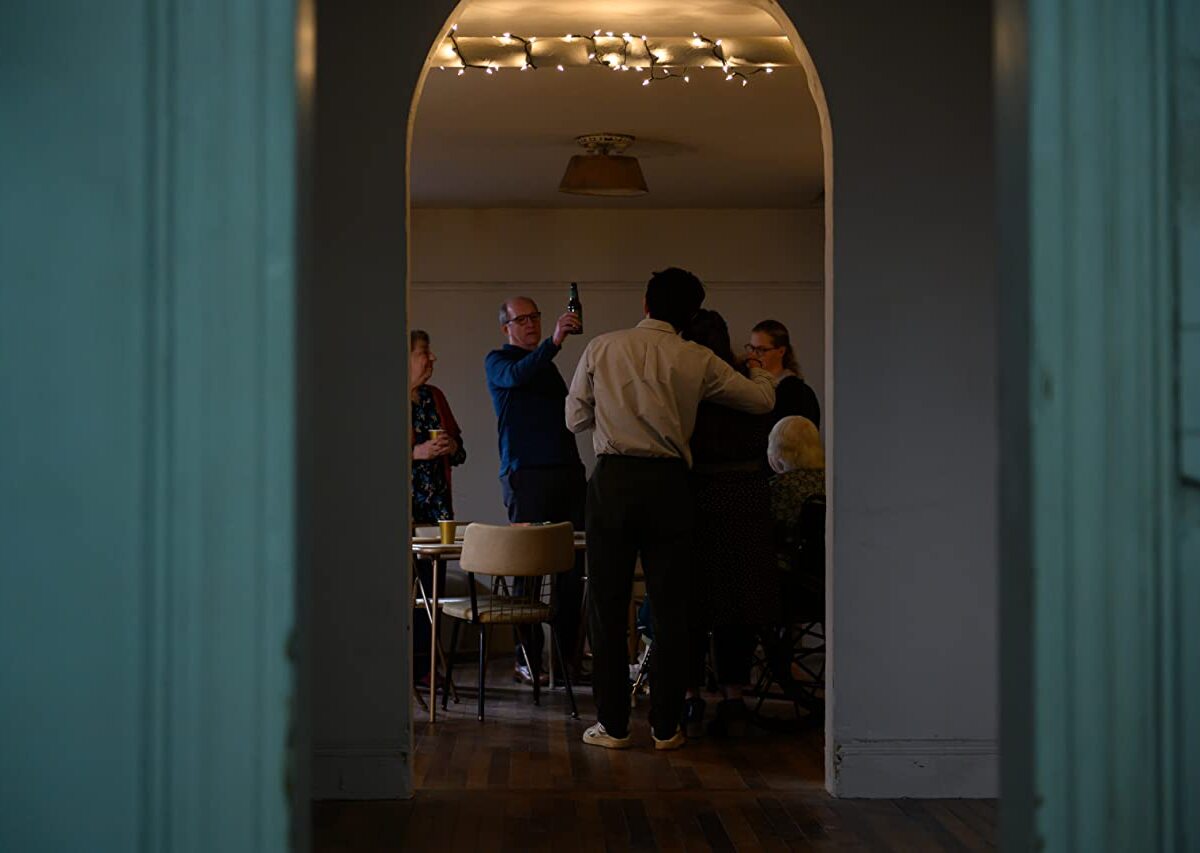 Step aside movie musicals! A24’s newest adaptation ‘The Humans’ offers us a family drama with a star-studded cast. Originally, “The Humans” was a one act play, written by Stephen Karam, which won best original screenplay in 2016. Take that, Hamilton!

From the trailer, we can already tell this story will be an emotional doozy. Family drama usually makes for some intense conversation, discomfort, and unnecessary questions about one’s love-life.

As a one-act play, set around a family dinner, one may wonder if the adaptation can truly do the Tony-winning play justice. If the screen is confined to one setting, the viewer might find themselves trying to out-run the run time. Thankfully, this does not seem to be the case.

“The Humans” is filled to the brim with personality. The sheer fact that Beanie Feldstein and Amy Schumer play sisters of the WASPy variety is odd enough. When coupled with the psychological fact the the family being together is slowly eating at them, the film might be teasing a marriage between suspense and satire.

The cinematography featured in the trailer highlights the drab and deafening effects of a world, post-9/11. The dusty yellow lighting removes the family even further, as though they’re in purgatory. The family patriarch, Erik (Richard Jenkins), makes little effort to appease his daughter Brigid (Feldstein) and portrays a nice picture of existentialism, begrudgingly moving through the Chinatown apartment.

The most telling aspect of the film’s theme is the sound, or lack thereof. The hushed voices and creaky floorboards almost make you lean in closer to the screen just to hear them. The silence of New York is chilling, especially when millions of people are coming together to celebrate Thanksgiving and yet, it seems no one is.

The filmmaker has done an excellent job of making a movie sound like a play, which makes for a much more unsettling experience. Hopefully, the family will find a light at the end of this tunnel, and if not, at least they’ll get a nice home-cooked meal.

For more, check out the trailer below.

In this article:A24, Amy Schumer, Beanie Feldstein, Featured, The Humans