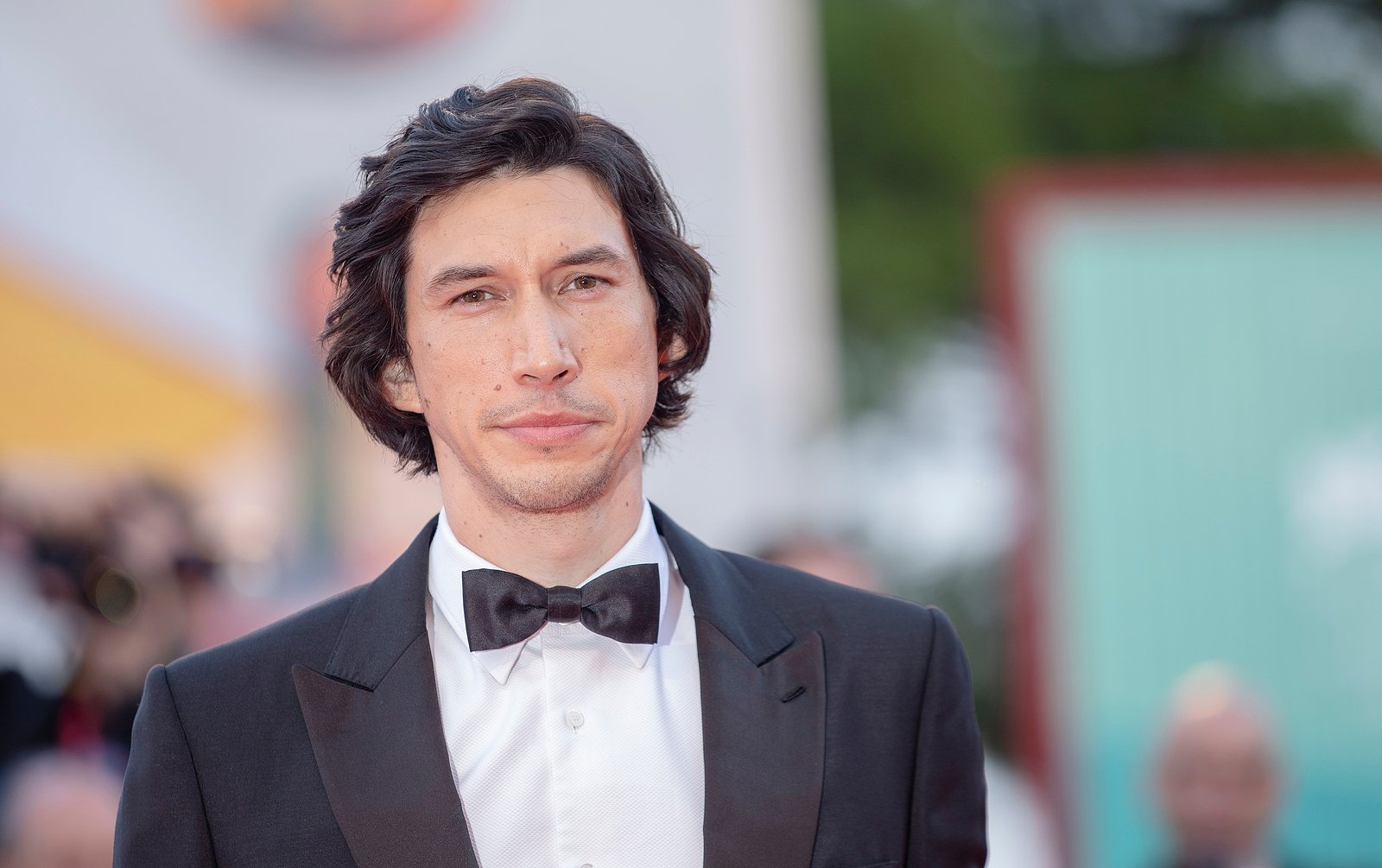 Adam Driver walks the red carpet ahead of the "Marriage Story" screening during during the 76th Venice Film Festival at Sala Grande on August 29, 2019 in Venice, Italy.

Almost nothing is known about the project itself. The production isn’t even currently listed on IMDb. Deadline announced that Scott Beck and Bryan Woods, writers of “A Quiet Place,” will write and direct the feature. Beyond that, it’s anyone’s guess what may be in store for the acclaimed actor.

The project marks something of a reunion for the three filmmakers. In addition to writing and directing “65,” Beck and Woods will also produce under their newly formed Beck/Woods banner in tandem with Raimi via his Raimi Productions outfit. Beck and Woods recently wrote and directed an episode of Raimi’s Quibi series “50 States of Fright.”

Driver is keeping to form in remaining one of the hardest workers in Hollywood. His 2019 slate included an Oscar-nominated performance in Noah Baumbach’s “Marriage Story,” taking on the role of an idealistic Senate staffer for Amazon Studios’ “The Report,” and of course reprising his role of Kylo Ren in “Star Wars: The Rise of Skywalker.”

Driver is currently performing in Ridley Scott’s “The Last Duel” alongside Ben Affleck and Matt Damon. “The Last Duel” recently restarted production after having been shut down in March due to the pandemic. Following “The Last Duel,” Driver will reportedly star in another Scott project tentatively titled “Gucci.” The film has initially attracted the likes of Lady Gaga, Al Pacino, Robert De Niro, Jared Leto, and Jack Huston.

The auspices of Driver teaming up with Beck and Woods is tantalizing for movie studios and cinema fans alike. The writing duo previously brought us “A Quiet Place” starring Emily Blunt and John Krasinski. The film turned into a breakout hit, both critically acclaimed and a box office smash, earning more than $340 million worldwide.