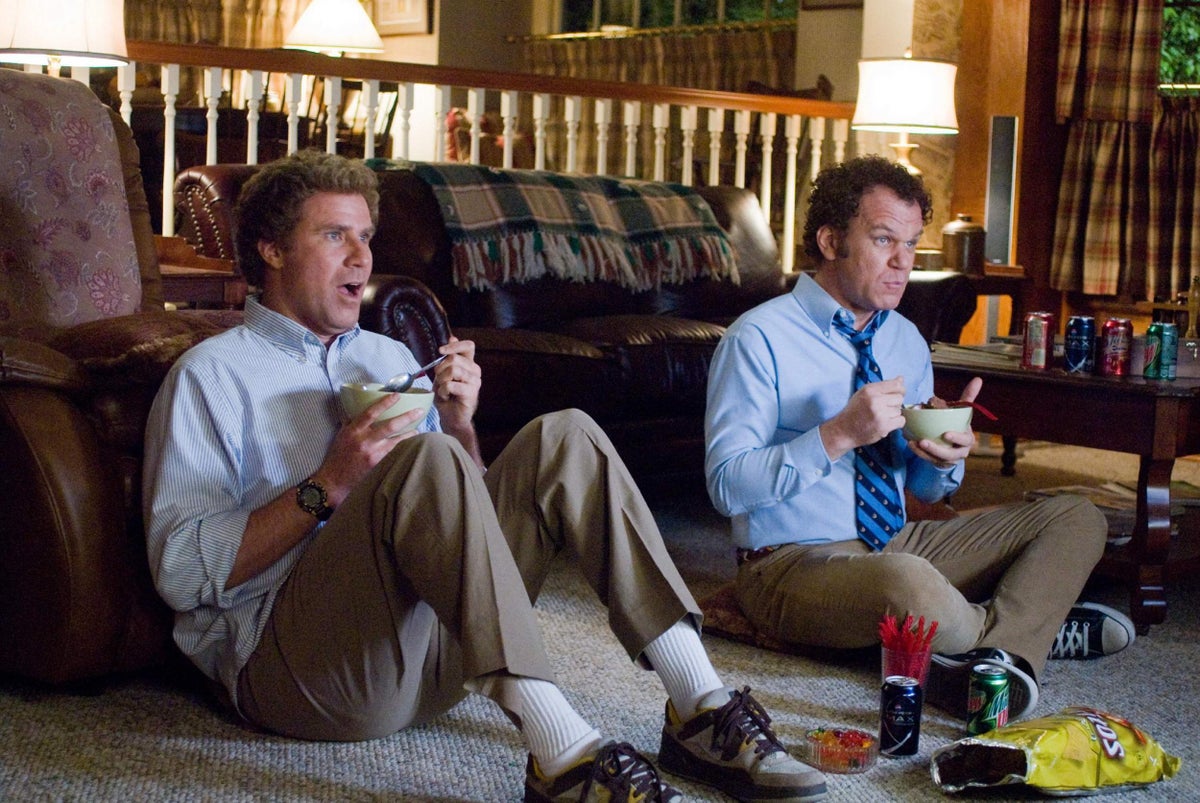 In recent interview on “The Art of Kindness with Robert Peterpaul,” Scott discloses what other projects would transition well into the podcast landscape.

I wonder if- like, spontaneity or the illusion of spontaneity is so important in comedy, I feel like that could be hard to pull off.Adam Scott

The comedy by Adam McKay has grown into something of a cult following, with so many notable moments and jokes in the film it only gets funnier over time. It would be interesting to see Will Ferrell and John C. Reilly’s characters set against a modern reality, and the script would need alterations to fit the podcast format.

Maybe it would be great…Just like anything, it would have to be really well-written, because its a really hard needle to thread. Maybe the audio version of Step Brothers…Adam Scott

Of course, the main obstacle to achieve this project would be getting the old team back together. Especially considering Ferrell and McKay’s falling out in 2019. The benefit to this type of medium is that it doesn’t require all actors to be in the same place.

Sure, it would lose the aspect of physical comedy, but Ferrell and Reilly have proven their voice acting chops in animated films like “Megamind,” “The Lego Movie,” and “Wreck-It Ralph.” There’s no debate these actors would be equally if not more lively in podcast form.

Only time will tell if Adam Scott’s fantasy will come to fruition. But, with the power of Twitter, and with a core fan-base, you never know what might appear on audio streaming next.

In this article:Featured, John C. Reilly, Step Brothers, Will Ferrell 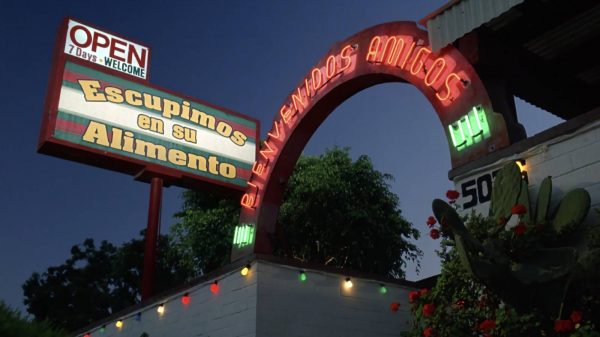 Anyone who knows a little bit of Spanish will instantly recognize this joke in “Anchorman.” Anyone who doesn’t know Spanish, perhaps because in high...