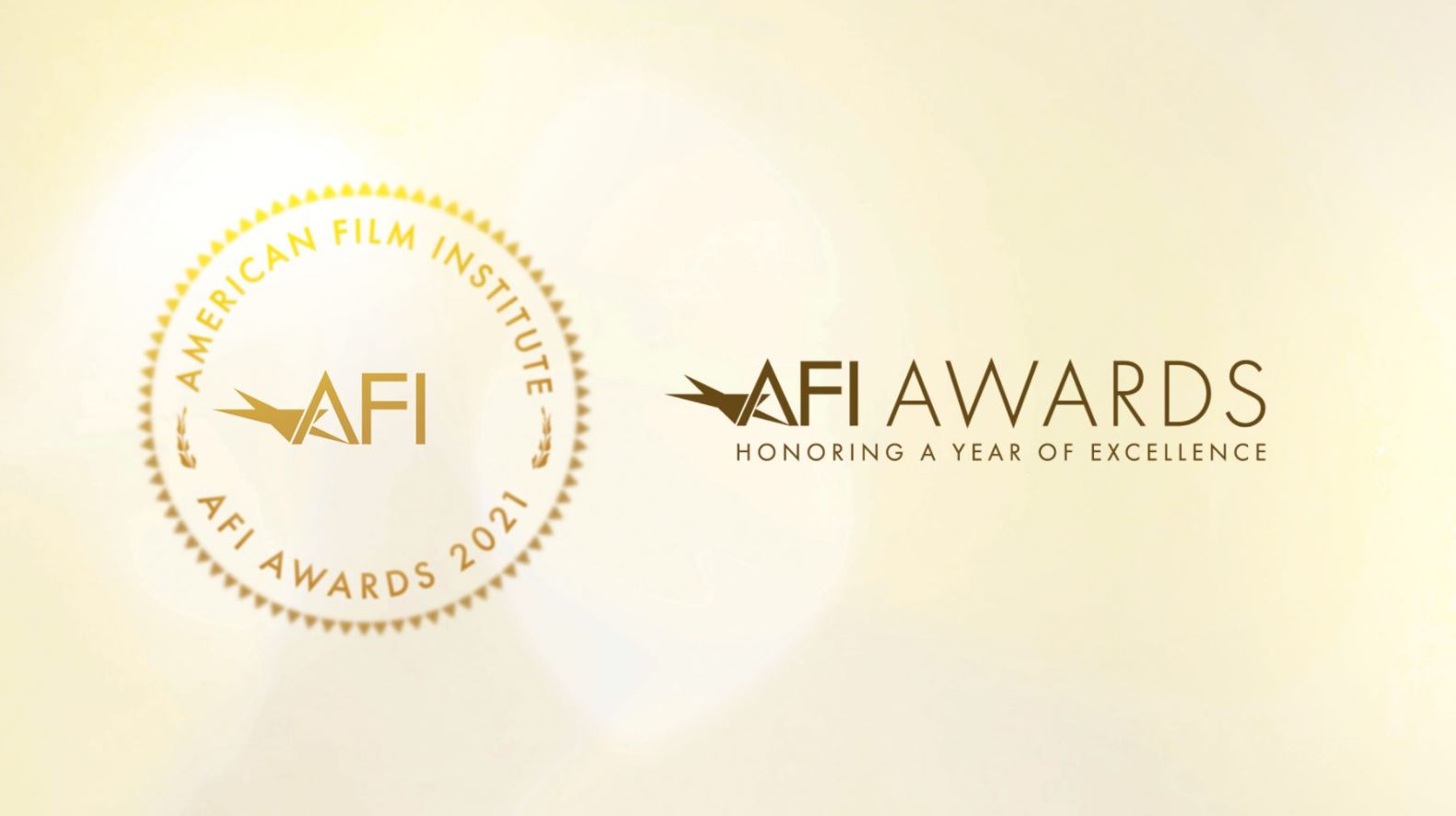 The American Film Institute has announced its Top 10 Films of 2021:

The list is as notable for which films were included as it is for which were omitted. Ridley Scott’s two films, “House of Gucci” and “The Last Duel,” were among the more notable films not mentioned. Other critical hits not making the list include “Spencer,” “C’mon, C’mon” and “Being the Ricardos.”

There’s a strong correlation between the AFI list and the Academy Awards. Over the course of the previous decade, approximately two-thirds of the films on the annual AFI list have gone on to receive Oscar nominations for Best Picture. Last year, six of the eight Best Picture nominees were on the AFI list.

The AFI Top 10 lists are chosen by juries made up of academics, filmmakers, actors, historians, journalists and critics.