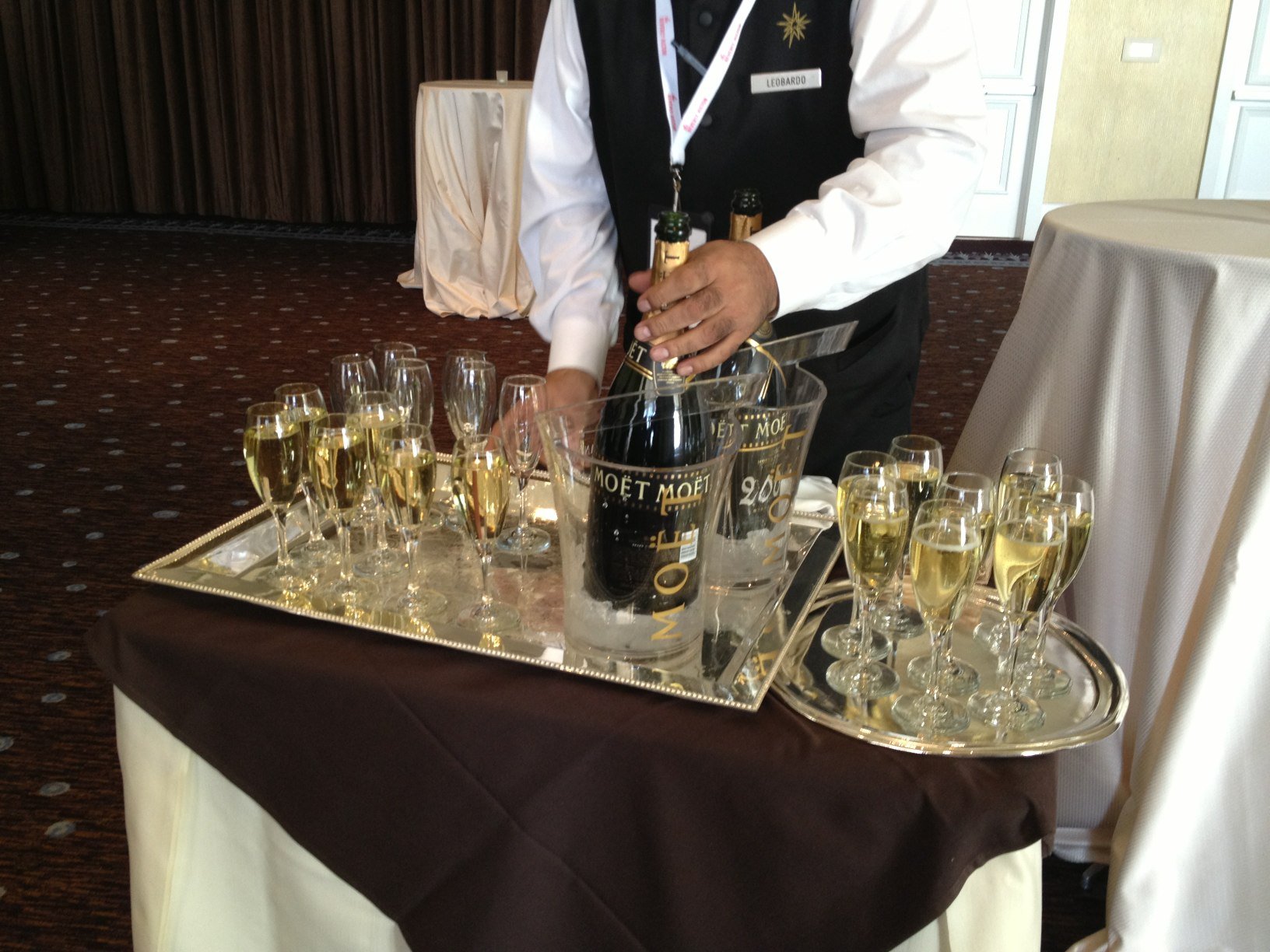 Only two days ago we published a recap of the Hollywood Foreign Press Association (HFPA) crisis. Check it out here to get up to speed. But mere hours after publishing, big news dropped in this rapidly developing story. NBC announced they would drop the Golden Globes from their broadcast in 2022. Now, after what has been a swift abandonment of a Hollywood staple, members of the HFPA have responded, feeling shocked and confused.

The response from the HFPA comes after months of pressure to make substantial changes in the organization. After voting on a plan, members assumed the industry would look more favorably on them. However, the opposite occurred.

After the vote last week, the response has been brutal. Netflix, Amazon Studios, and other majors as well as hundreds of PR firms cut off their relationship with the HFPA. Notable actors like Scarlett Johansson and Mark Ruffalo joined in. Even more recently, Tom Cruise returned all three of his Golden Globe statues in protest of the organization.

Variety spoke to some members of the HFPA, who are baffled by how quickly this situation has evolved. Judy Solomon, the former president of the HFPA and current voting member, said the press is “jumping on top of the HFPA — and you had fun doing it.” She furthered noted, “The local paper has to give it a chance, which they haven’t. Give it a chance… I think we did do something good.”

“We have Chinese. We have Japanese. We have different things,” she said. “We don’t have people who are Black-skinned for a very simple reason — because nobody applied.”

However, this reason may not be completely accurate. Variety notes that a Black reporter applied in 2013 but was denied. Solomon came up with a reason, something to do with the application, but the 33 members who voted to admit her might disagree with that technical reason. Warner Media also released details about racism in HFPA press conferences.

“Maybe as an organization we were self-absorbed, and not thinking about the political correctness and the climate in this country,” one anonymous member noted. “We are not a racist organization. This is a racist country. Pointing fingers at us now — and saying you should have 13% Black members — it’s ridiculous.”

Another anonymous member agreed, “Most of us are good journalists, but that’s not how we’re being written about in the press. It’s very unfair.”

Reports have also accused the HFPA of mishandling gifts. News organizations generally have strict rules on accepting gifts from companies they cover, but that doesn’t completely apply to the HFPA. They have also reportedly made inappropriate comments to talent at press conferences. Scarlett Johansson said these remarks “bordered on sexual harassment.”

A recent New York Times exposé revealed a long-held culture of studios courting Golden Globes voters. HFPA members reportedly hog time with celebrities, and studios are willing to let them since they have important votes. Were you like me wondering why “Emily in Paris” snagged a nom? Well, according to the Times report, “Dozens of association members flew to Paris to visit the ‘Emily’ set and were put up by the Paramount Network at the five-star Peninsula hotel.”

The list of controversies would take a whole other article, but you can read all about it in the report. They include allegations of payments, favoritism, and “blatantly improper” behavior.

So far, NBC seems confident the Globes will return in 2023, after there has been enough time for the HFPA to make substantial changes. However, some are questioning the purpose of the organization at all. The small group of journalists—many of whom are completely mysterious or publish very little—have enormous power in Hollywood circles. They get access, perks, and prestige all because they vote in a high-profile award show that insiders see as a preview for the Oscars. Although I have reported previously that the Globes don’t really predict the Oscars, they still have some impact. Actors and studios know this.

But after all this controversy, will the HFPA ever revive their image? Many people are finally learning who this group of people really is, and those same people are scratching their heads as to why they are so important. Actors and studios may finally see this as a time to push back on a group with a sketchy history and notable overstepping. A group that has often been reportedly sexist and racist and press conferences. People like Johansson or Cruise may never see reason to go back. Others are predicting that the Critics’ Choice Awards or SAG Awards could fill the role of the Golden Globes.

The veil is lifted. Decades of HFPA abuses have finally caught up to them. While many HFPA members may be “shocked and confused,” for too many others, this is long overdue. Will reform be enough? Unless it is wholly fundamental, the HFPA may not be able to revive their image. Perhaps, the Golden Globes have overstayed their welcome in Hollywood. 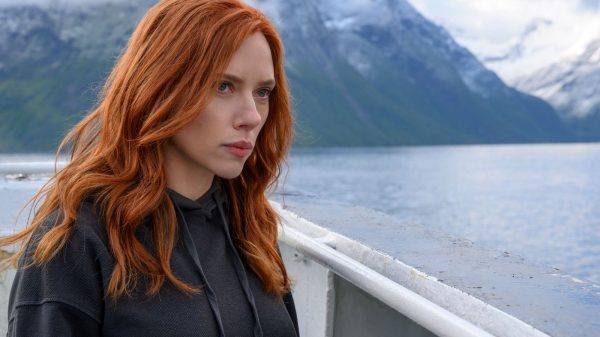