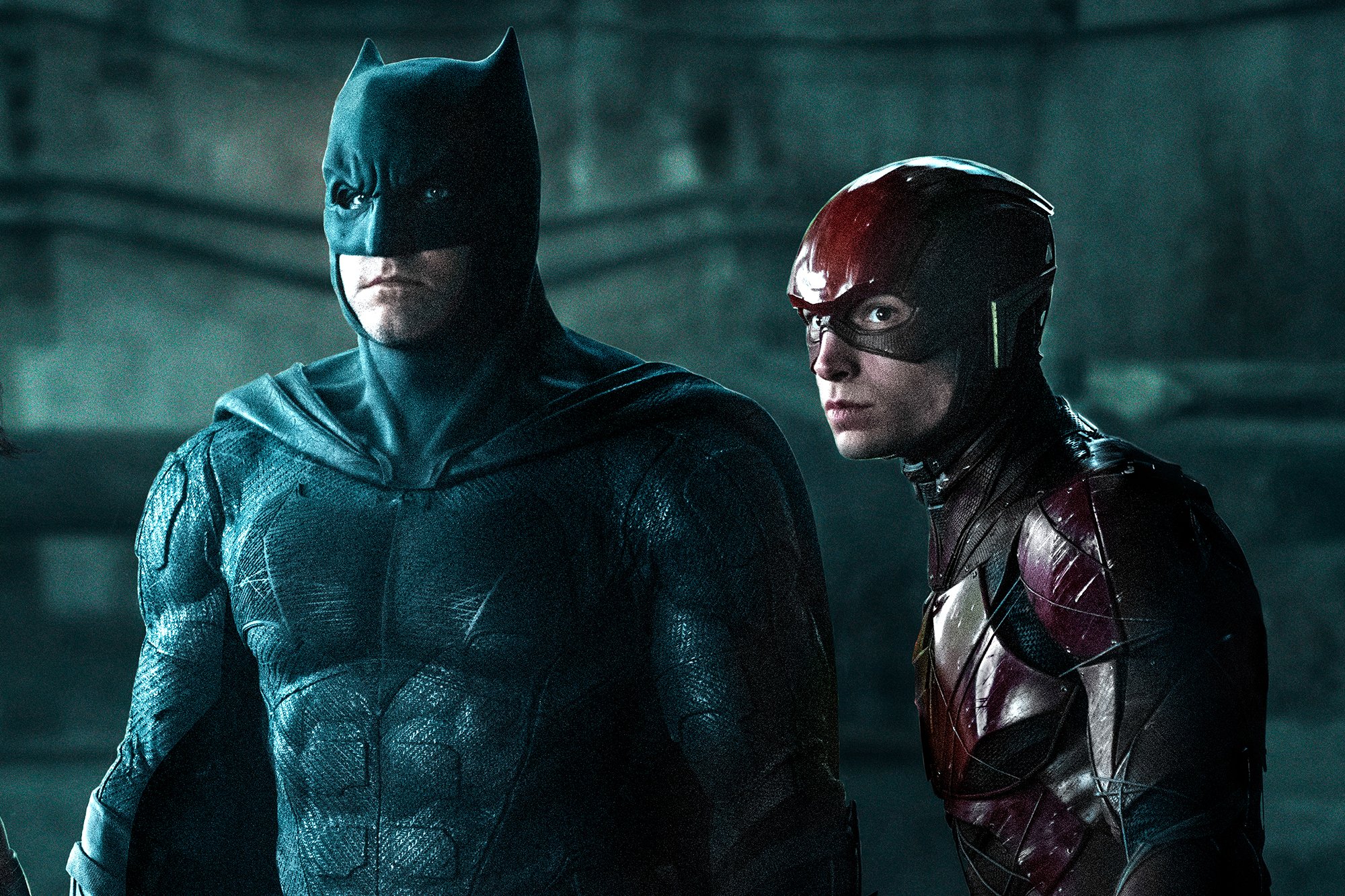 This week, a crew member on “The Flash” experienced an injury on the set in Glasgow, Scotland. This was from what is described as an accident, but not much else is known. The crew member was not seriously hurt and received immediate medical attention.

On the lighter side of things, several behind-the-scenes photos have given new insights into the production. The first interesting find from these leaked photos is the film’s working title. It is currently working under the codename “Baby Shower,” as seen below.

What exactly “Baby Shower” could mean in the context of “The Flash” universe is unclear. Perhaps it has something to do with Barry saving kids, or it could hint towards Barry’s relationship with his mother (a focal point of the film). It could be an inside joke between crew members or it could mean absolutely nothing, like many working titles on major Hollywood productions. Time will tell.

The next set of photos reveal our first look at Ben Affleck’s Batman in the movie. It appears he has the same bulky aesthetic that he has sported throughout his past few appearances, with minor alterations. There is also a great look at the Batcycle.

It is unclear how crucial Affleck and Keaton’s respective Batman characters will be to the film’s plot, but director Andy Muschietti has said they are critical to Barry’s emotional journey.