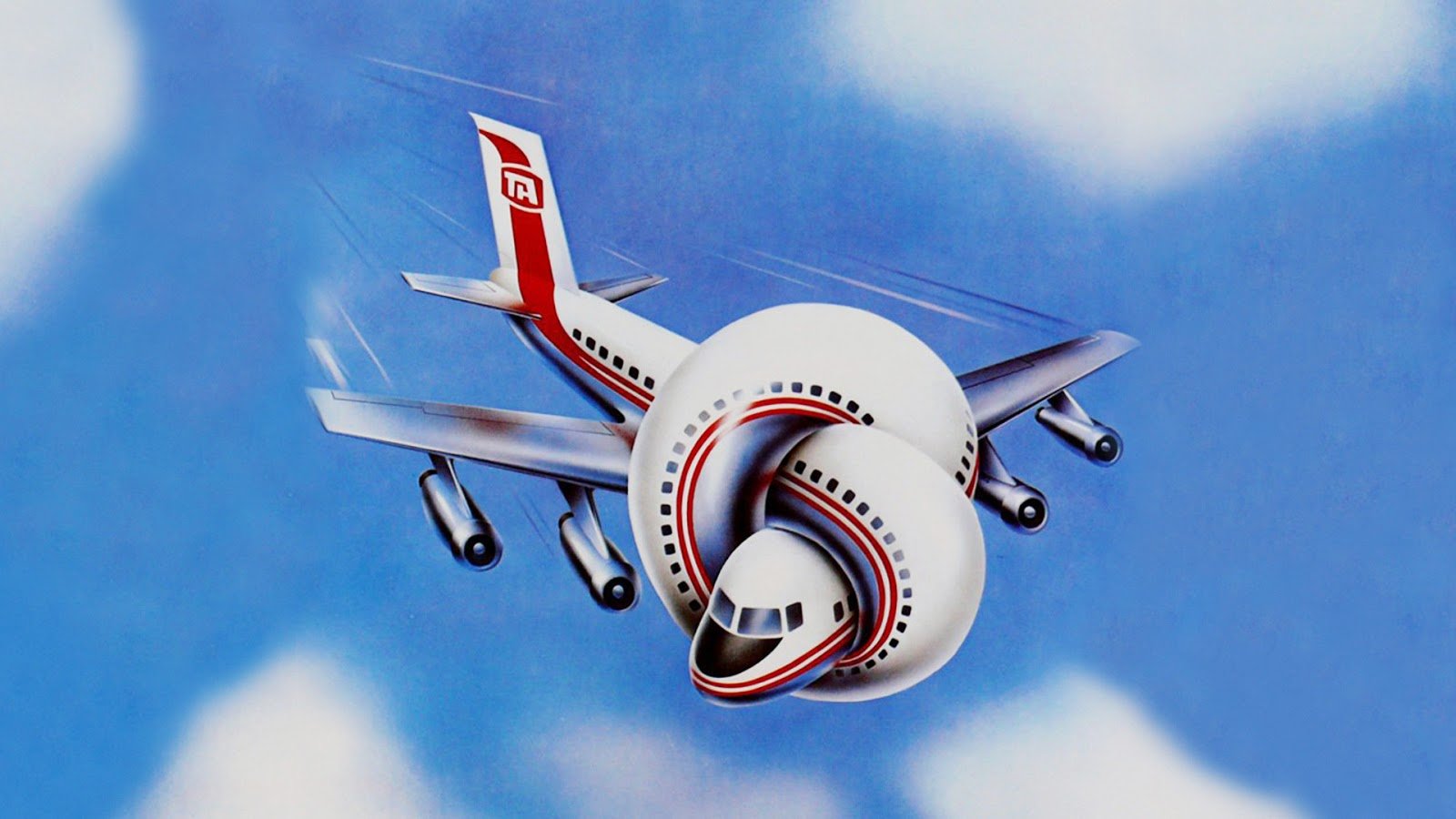 To this very day you will hear people say, “And don’t call me Shirley” or “I like my coffee how I like my men…” These are just some of the many enduring quotes from the hit, pioneering spoof film “Airplane.” It cannot be understated how much “Airplane” has been referenced in popular culture since it was released more than 40 years ago.

The iconic film opened the way for a whole new branch of comedies. Spoof films or spoof comedies became widespread for years after its release. “Airplane” really helped pave the way for similar, but just as successful films, like “Scary Movie” and “Naked Gun.”

Well, the director who stated it all back in 1980 is returning to make yet another spoof film. David Zucker and his frequent collaborators, Pat Proft and Michael McManus, have reunited for “The Star of Malta.” RainMaker Films will be producing and financing the film for the veteran comedy director.

The film is supposedly a noir spoof that should hopefully be in the same vein of the “Naked Gun” films, another of Zucker’s works. We may no longer have Leslie Nielson to lend his sensational comedy chops, but at least we still have the minds that made up half the wild crap that he did in those movies.

The film is set in late ’40s. It follows prizefighter Joe Medina after he has just been released from prison for killing his opponent in the ring. He pursues his love, Harriet Evans, to Hollywood. While hitchhiking west, he accidentally gains possession of a highly sought-after but cursed gemstone, known as The Star of Malta, and proceeds on an accidental murder spree, leaving a trail of people he never intended to kill.