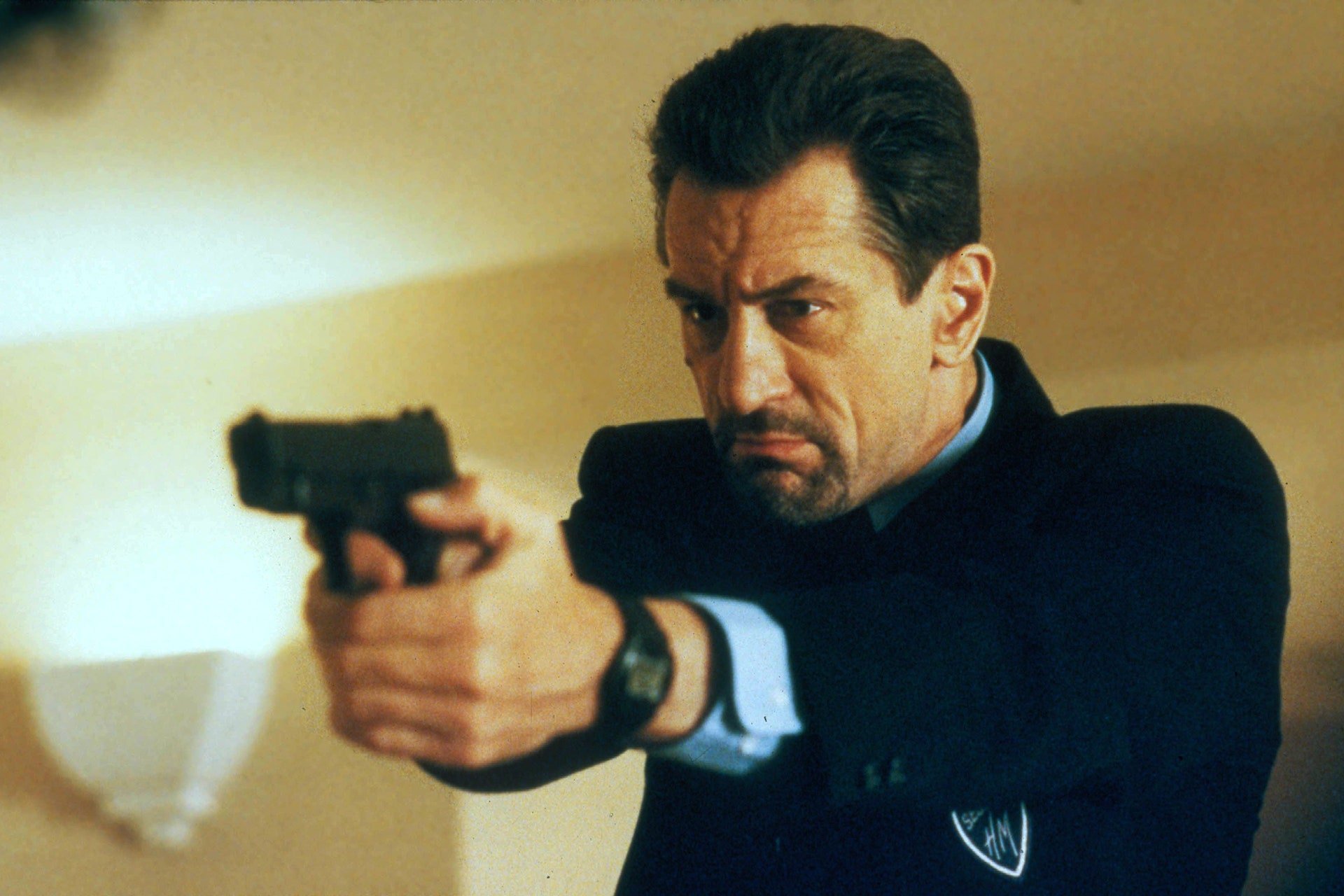 “Batman v. Superman” is the second film in Zack Snyder’s DCEU “trilogy,” which looks to be final as Warner Bros. signals they will move on without Snyder. For the trilogy, the first film was “Man of Steel” and the third was the recent “Zack Snyder’s Justice League” on HBO Max. But “Batman v. Superman” was a flop, and critics abhorred it. However, an extended cut (The Ultimate Edition) added another 30 minutes and fans liked it better.

It may not surprise you to hear that the Ultimate Edition of “Batman v. Superman” was better received by fans, running at a little over 3 hours. Because Snyder revealed it took inspiration from Michael Mann’s “Heat,” a movie that ran at nearly 3 hours as well, perhaps those extra 30 minutes were very important.

But the inspiration, according to the writer and director, was mostly in terms of how the dynamic between Batman and Superman operated. They felt Al Pacino and Robert De Niro’s wear and tear could contribute to Batman’s overall tone. See what they said below!

“I seem to remember, Zack, I think, we and Ben had a conversation about Michael Mann’s movie Heat, right? About the cop who’s been around, you know. Pacino and De Niro, they’ve been around a minute. They’ve seen it all, and there was a bit of that tone even in Batman. The James Bond tone that we wanted to introduce a little more into his civilian scenes.”

“Yeah, didn’t we talk a little bit about having Heat inspire the first meeting also of Superman and Batman?”

I for one am very glad Snyder decided to use “Heat” for inspiration instead of one De Niro’s other movies. Just imagine “Batman v. Superman” but inspired by “Dirty Grandpa.”