Beloved cinema chain Alamo Drafthouse announced nationwide reopening plans on Thursday. Though a handful of locations are already operating, a majority of the theaters have remained shuttered since March 2020. Now, a handful of flagship venues, including Los Angeles, Brooklyn, and Dallas will imminently raise their curtains once more.

First up is the Brooklyn location, with a firm opening date of May 7. This will be followed by Los Angeles and Mueller in Austin, TX, on May 28. Afterwards, a steady flow of new openings will continue through the summer months, including Denver, Omaha, San Antonio, San Francisco, and Yonkers, among others.

“This past weekend’s box office wasn’t just the biggest for our theaters during the COVID era – in fact, it would have been pretty healthy in ‘the old days’ era,” Alamo Drafthouse CEO Shelli Taylor said, referring to the pandemic-best box office success of Godzilla vs. Kong and Demon Slayer. “It’s so gratifying to see audiences so enthusiastically embracing not just our theaters but our industry as a whole.”

Per Alamo, the full list of planned reopenings through July is below. More details about further reopenings are to come.

The following list are reopenings where we’re just going to need to be a little fuzzy on the specifics, but we’ll update you when things come into focus.

Advertisement. Scroll to continue reading.
In this article:Alamo Drafthouse, Featured 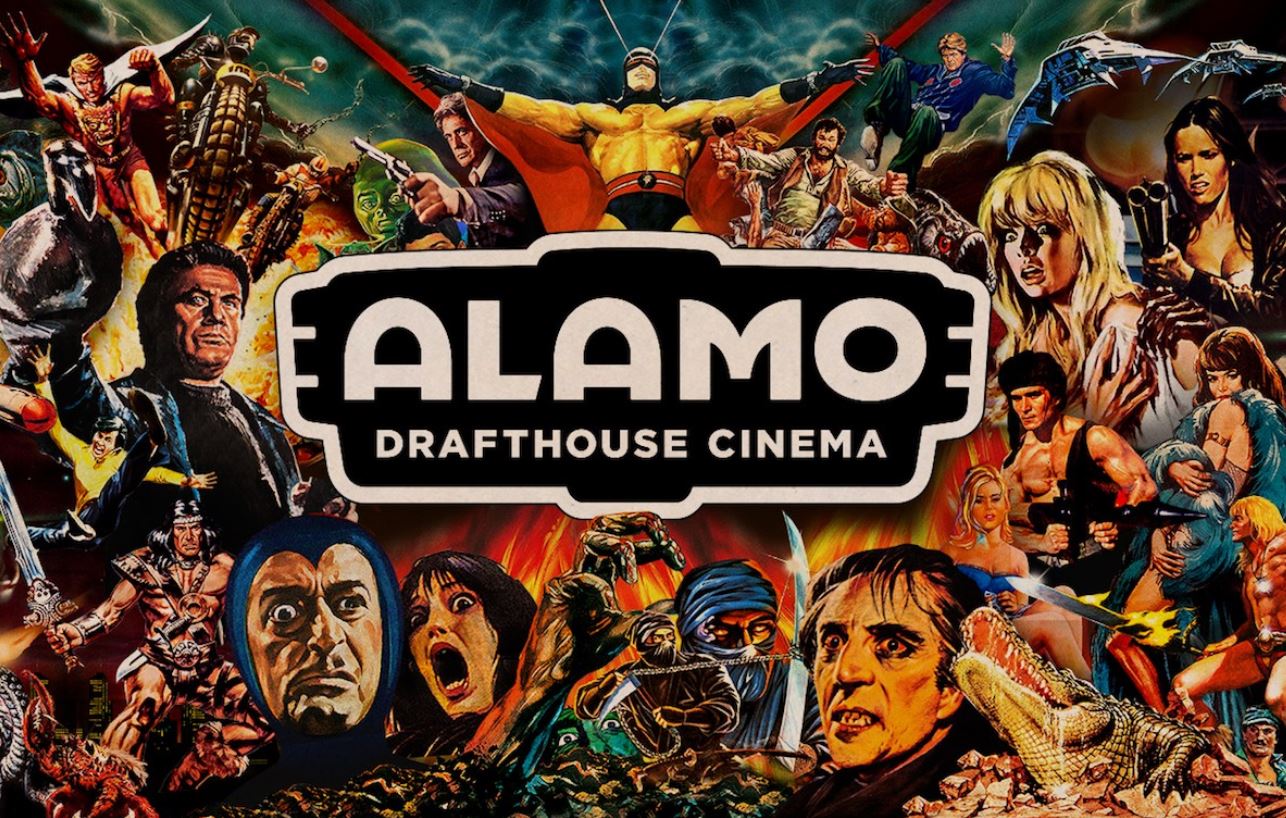 Alamo Drafthouse Is Back!

You’ve missed the movies. We’ve missed you. After a year of adversity and uncertainty, we’re elated to announce that Alamo Drafthouse IS BACK! From... 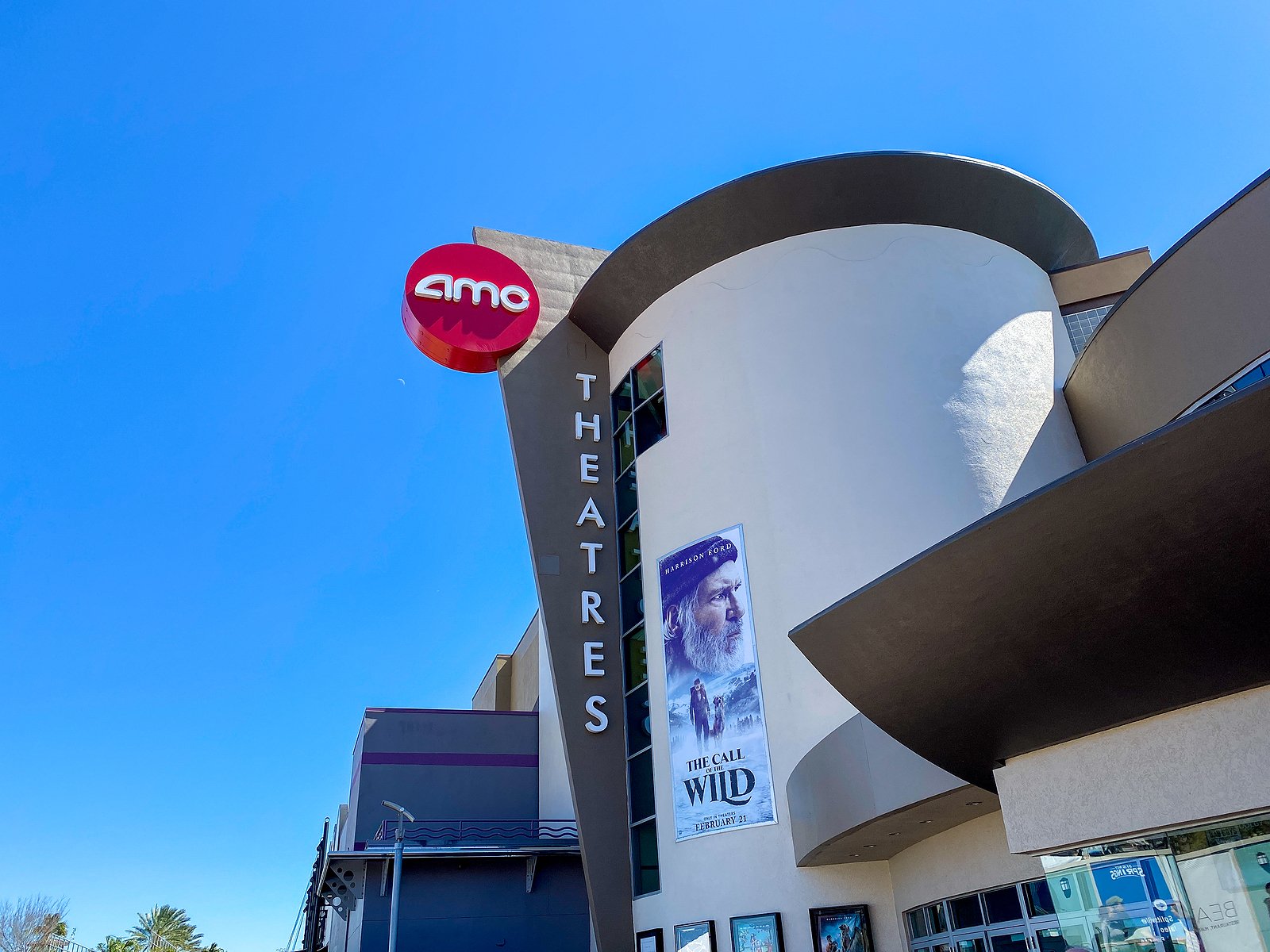 According to the Motion Picture Association, the U.S. box office dropped a shocking 80 percent in 2020. Before you let out the world’s biggest...