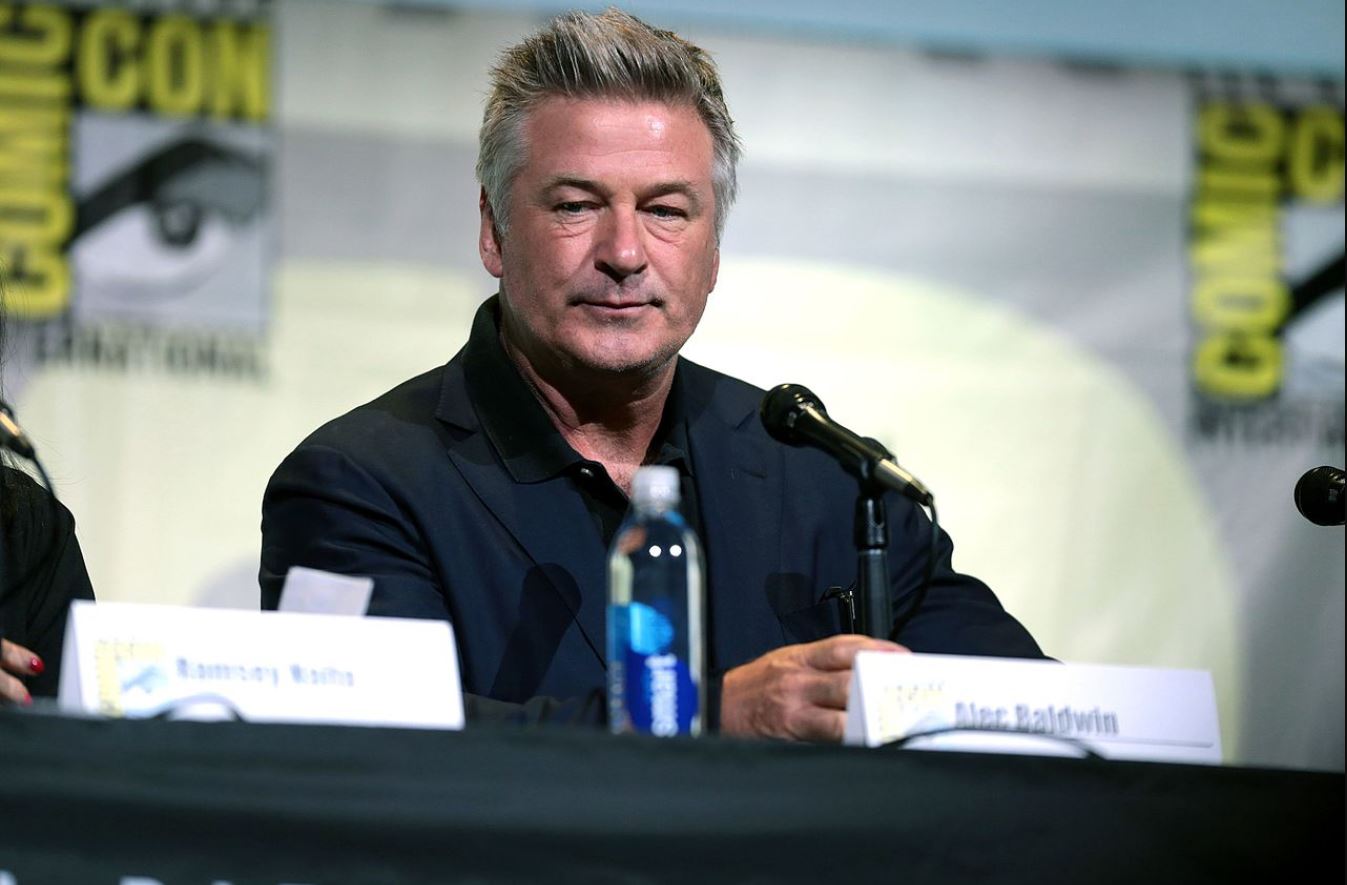 A tragedy has befallen the production of “Rust.” Alec Baldwin reportedly fired a prop gun on set Thursday that misfired, tragically killing the film’s director of photography Halyna Hutchins.

Hutchins, 42, was transported via helicopter to the University of New Mexico Hospital where she was pronounced dead. The director of the film, Joel Souza was also injured in the incident. Souza was brought to Christus St. Vincent Regional Medical Center to undergo treatment for his injuries.

The circumstances of the shooting are under investigation. No charges have been filed.

“We received the devastating news this evening, that one of our members, Halyna Hutchins, the Director of Photography on a production called ‘Rust’ in New Mexico died from injuries sustained on the set,” said John Lindley, the president of the International Cinematographers Guild, and Rebecca Rhine, the executive director.

“The details are unclear at this moment, but we are working to learn more, and we support a full investigation into this tragic event,” the statement read. “This is a terrible loss, and we mourn the passing of a member of our Guild’s family.”