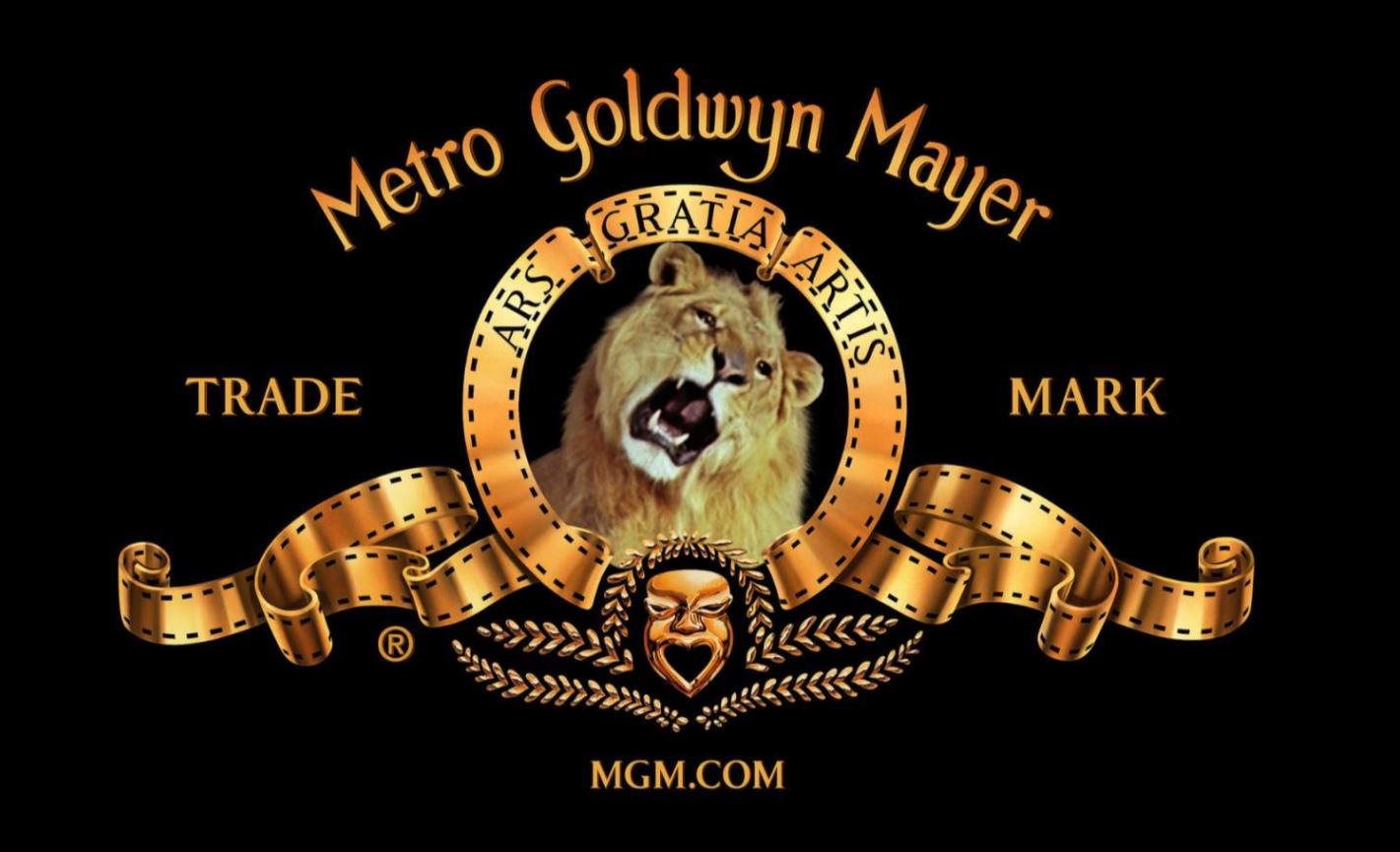 Hints that MGM was looking to put itself on the auction block–with Amazon kicking the tires on the opportunity–first emerged in late December with a deal valuation of roughly $5.5 billion. Since then, the streaming wars have heated up to a roiling boil, with ever major streaming service gobbling up as much content possible at a frenetic pace.

Now that the deal has been consummated, MGM has found its deep-pocketed buyer and Amazon has paved a clear path making further inroads into the film industry while also hoovering up tons of entertainment content for its streaming service, Amazon Prime.

“The real financial value behind this deal is the treasure trove of IP in the deep catalog that we plan to reimagine and develop together with MGM’s talented team,” said Mike Hopkins, senior vice president of Prime Video and Amazon Studios.

The deal secures a catalog of over 4,000 films and more than 17,000 hours of television shows for Amazon Prime Video. The notion of Amazon adding that much content to its library in one fell swoop will undoubtedly send the ongoing streaming wars into hyperdrive. Accordingly, Netflix, Disney, and others will be compelled to bulk up their streaming catalogs in kind.

Amazon will add such notable properties as “James Bond,” “The Hobbit,” “Rocky,” “Creed,” and “Silence of the Lambs” to their library, with further development opportunities with sequels, remakes, and reboots to follow.