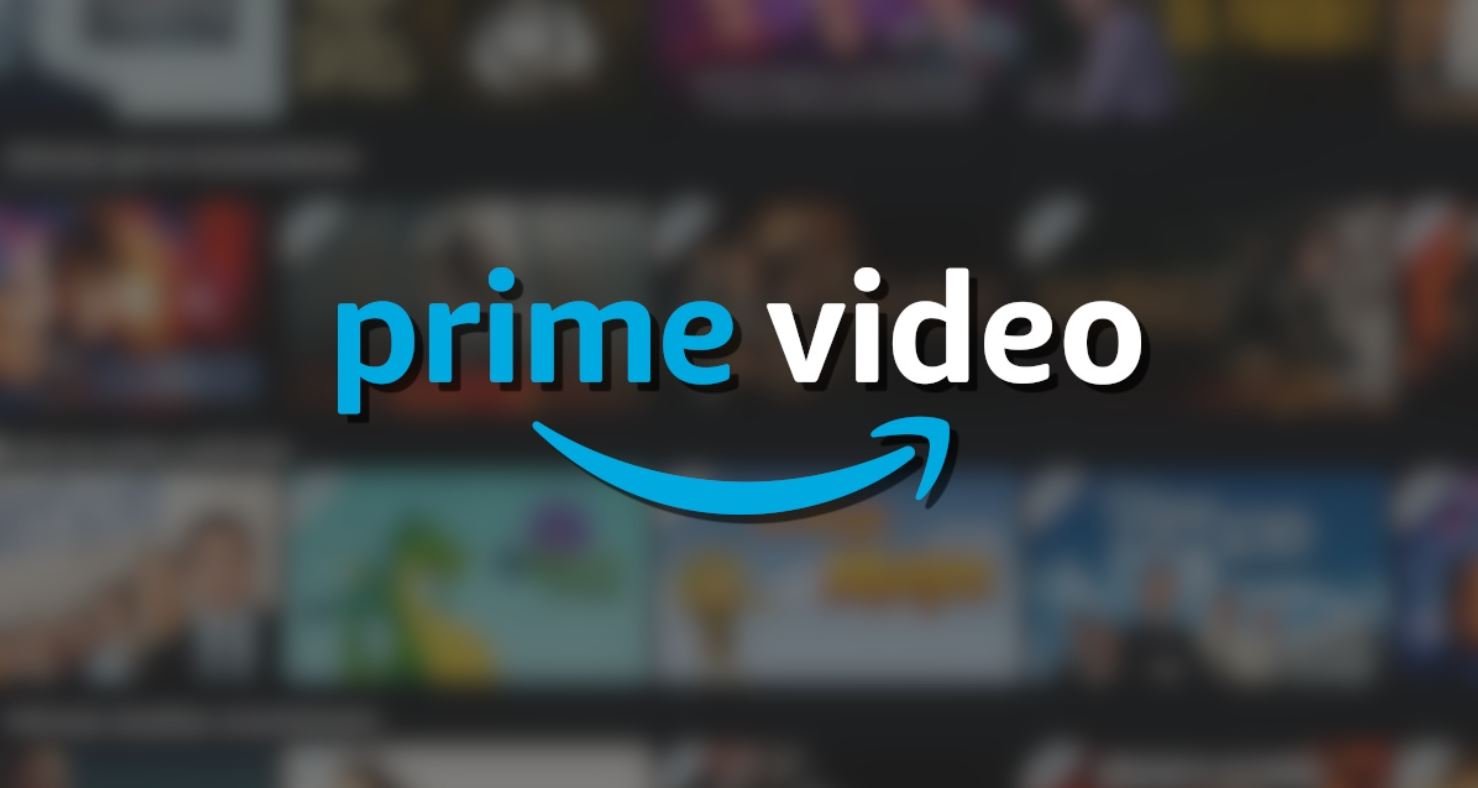 Last December, Metaflix reported that iconic film studio MGM was probing the market, looking to put itself up for sale. Now, as the media industry finds itself in a sudden and overwhelming upheaval with AT&T merging and spinning off WarnerMedia and Discovery, MGM is adding even more frenzy to the market with an imminent acquisition deal. The buyer? None other than commerce and media megacorporation Amazon.

Reports indicate that Amazon is deep into negotiations with the stalwart movie studio. The price tag is speculated to be upwards of $9 billion. According to Variety, high level discussions have been ongoing for weeks and everything suggests that a deal will inevitably go through. MGM wants to find a deep-pocketed buyer. Amazon wants further inroads into the film industry while hoovering up as much entertainment content for its streaming service as possible.

The deal would secure a catalog of over 4,000 films and more than 17,000 hours of television shows for the conglomerate’s streaming service, Amazon Prime Video. The notion of Amazon adding that much content to its library in one fell swoop will undoubtedly send the ongoing streaming wars into overdrive. Netflix, Disney, and others will be compelled to bulk up their streaming catalogs in kind.

If the deal closes, Amazon will add such notable properties as “James Bond,” “The Hobbit,” “Rocky,” “Creed,” and “Silence of the Lambs” to their repertoire. Further development opportunities with sequels, remakes, and reboots would abound.

Despite Amazon Prime having more than 200 million members worldwide, with roughly 175 million of those subscribers having streamed content through Amazon Prime Video in the past year, the service is not considered the gold standard of streaming. Their streaming library is often criticized as being lackluster and their original offerings uninspiring. With the purchase of MGM, Amazon would be sending a very clear market to both competitors and customers alike that such shortcomings are soon to change.