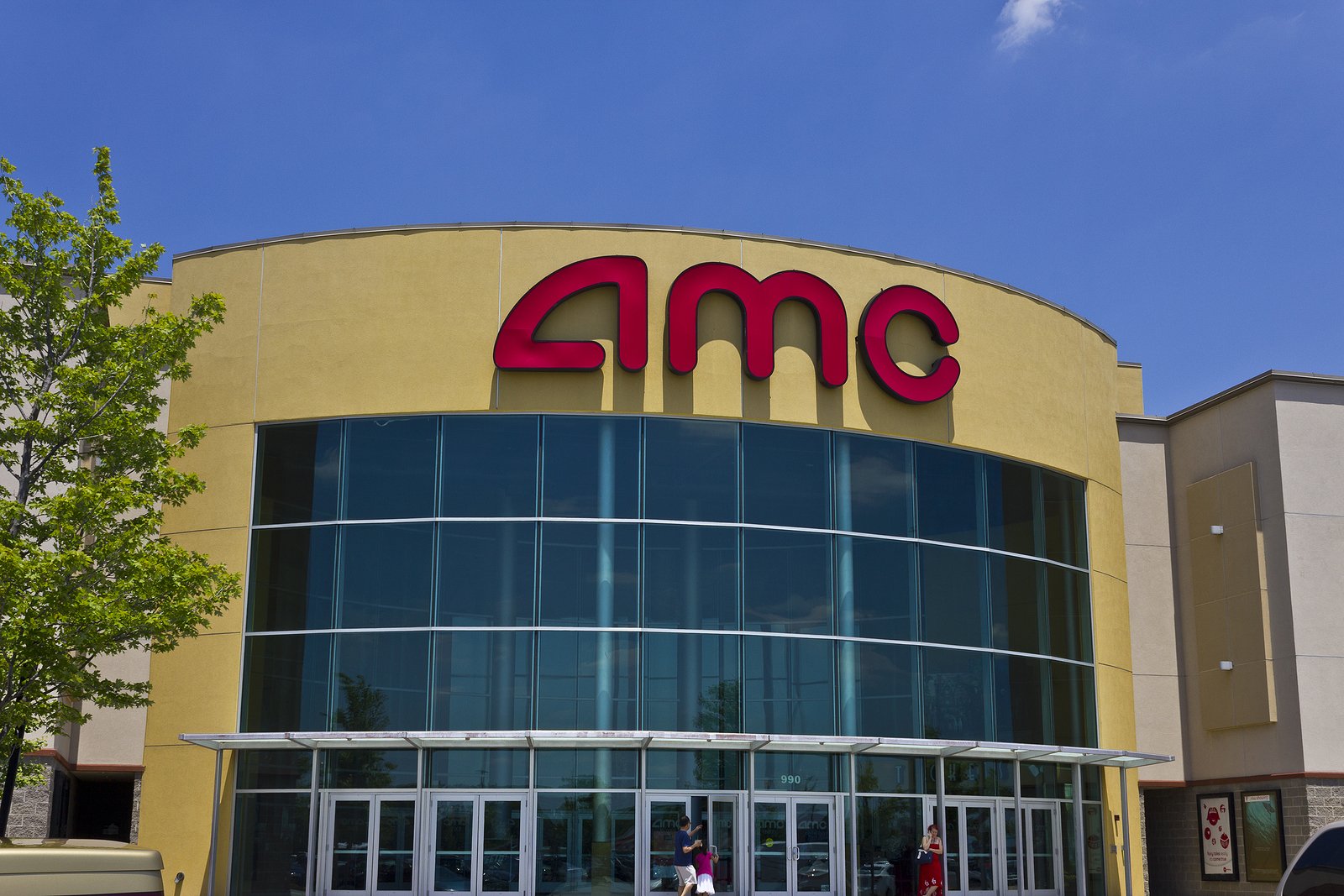 AMC Theatres announced Thursday that it is pushing back its reopening plans into August. The movie industry expected the delay to happen following the announcement on Monday that Warner Bros. has decided to pull Christopher Nolan’s “Tenet” from the release slate indefinitely.

“Tenet” was originally scheduled to hit theaters this past weekend (July 17).  However, due to ongoing theater closures in New York and Los Angeles, the film was first delayed to July 31 before being delayed again to August 12. Now a move to the 2020 holiday season or even 2021 is likely.

Metaflix previously reported the scenario in which movie theaters are now being confronted with a classic “chicken or the egg” scenario. Theaters won’t open until new films are scheduled to be released, and new films won’t be scheduled for release until theaters open.

The current release slate is entirely bare. Technically speaking, Disney’s live action production of “Mulan” is still scheduled for release on Aug. 21. However, it’s all but certain that the film will also be pulled from its planned date. Every time “Tenet” was delayed, Disney followed suit with “Mulan,” opting to allow the Warner Bros. flick to serve as the proverbial canary in the coal mine.

In other news, AMC reached a debt agreement earlier this month to ensure the chain remains solvent through 2021. However, as movie release dates and theater openings continue to be delayed, the financial pressure on the industry at large continues to mount.