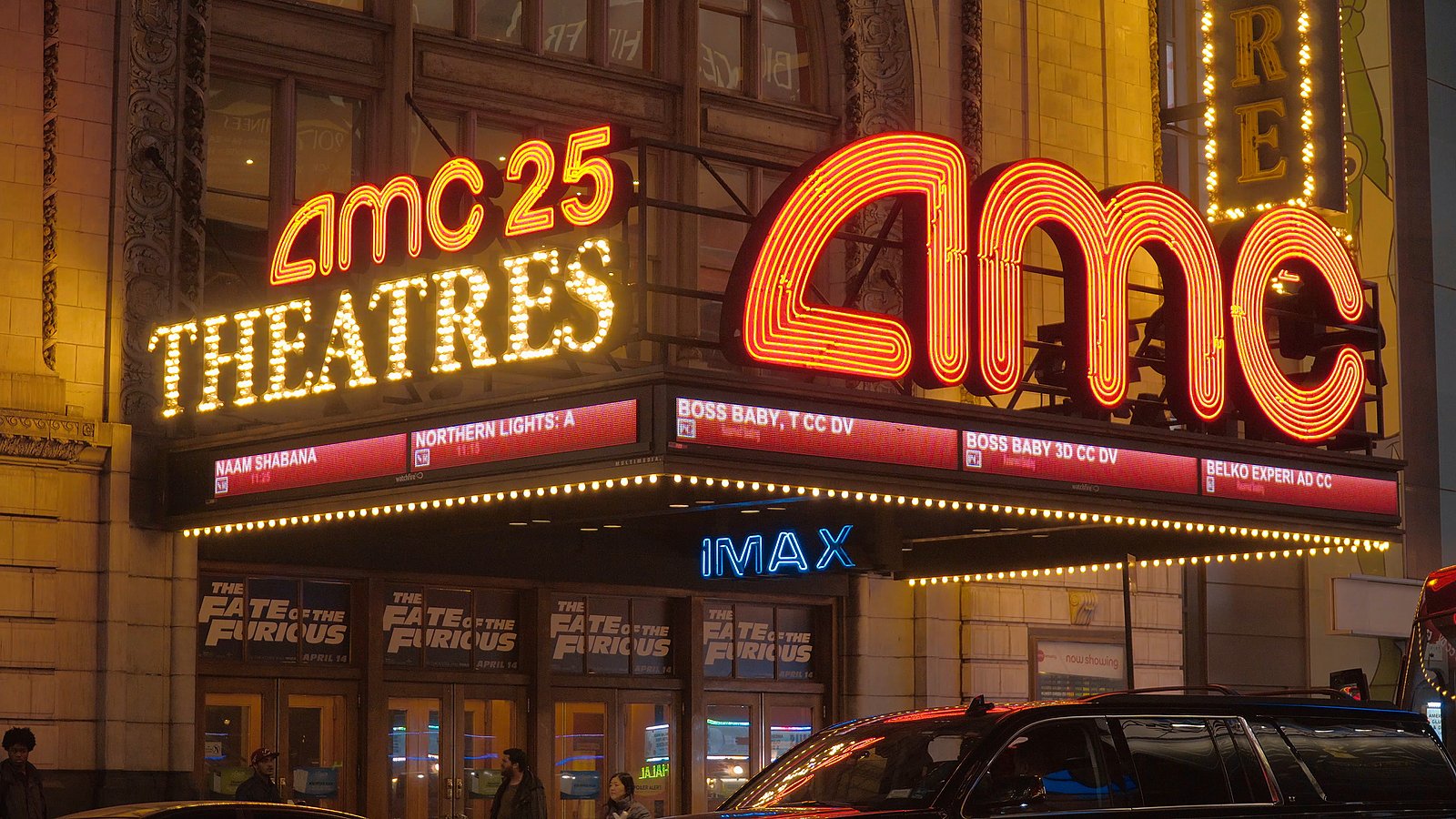 The brief but fiercely fought feud between Universal Pictures and AMC Theatres is over. In a historic pact, the movie studio and movie exhibitor have agreed to modify the long-standing theatrical exclusivity window, allowing Universal to make its titles available via on-demand platforms far sooner than was previously possible.

The battle between the two cinema heavyweights began in earnest on April 10, at the height of the quarantine. With movie theaters closed, Universal released “Trolls World Tour” on-demand as a digital rental for $19.99. A few weeks later, NBCUniversal CEO Jeff Shell touted the success of the digital release, revealing that it had grossed nearly $100 million in rentals. Since studios get a higher cut of digital revenue, about 80% as compared to theatrical revenue at roughly 50%, the film netted nearly the same amount of profit as the original “Trolls” movie.

In retribution, AMC announced it would no longer showcase Universal films at its more than 1,000 locations in a bid to protect the exhibition industry’s traditional 90-day release window exclusivity.

On Tuesday, the two companies announced that Universal and Focus Features may play movies in cinemas for as few as three weekends, or 17 days, before releasing their films on premium video on-demand platforms. In return, AMC will receive an undisclosed amount of the on-demand revenue.

“The theatrical experience continues to be the cornerstone of our business,” Donna Langley, chairwoman of Universal said in a statement Tuesday. “The partnership we’ve forged with AMC is driven by our collective desire to ensure a thriving future for the film distribution ecosystem and to meet consumer demand with flexibility and optionality.”

The deal is massively consequential for a number of reasons. It breaks the decades-long industry standard of movie theaters having a 90-day window of exclusivity over newly released films. Furthermore, this is clearly just the first of many, many more dominoes to fall. If AMC is willing to break the exclusivity window for Universal and Focus Features, they’d be willing to break it for any studio when presented with a similar deal. Just the same, if Universal and Focus Features can now release their films on premium video on-demand platforms after just 17 days, every studio is going to want the same sort of acquiescence from every theater. In short, the proverbial floodgates are now open.

There’s no right or wrong here, no good or bad. At least not yet. The deal as brokered between AMC and Universal was done in good faith, with each hoping it turns into a win-win for both sides. Time will tell if that indeed turns out to be the case. Regardless, as long as movie studios, movie theaters, and everyone else in the film industry prospers, we all win.