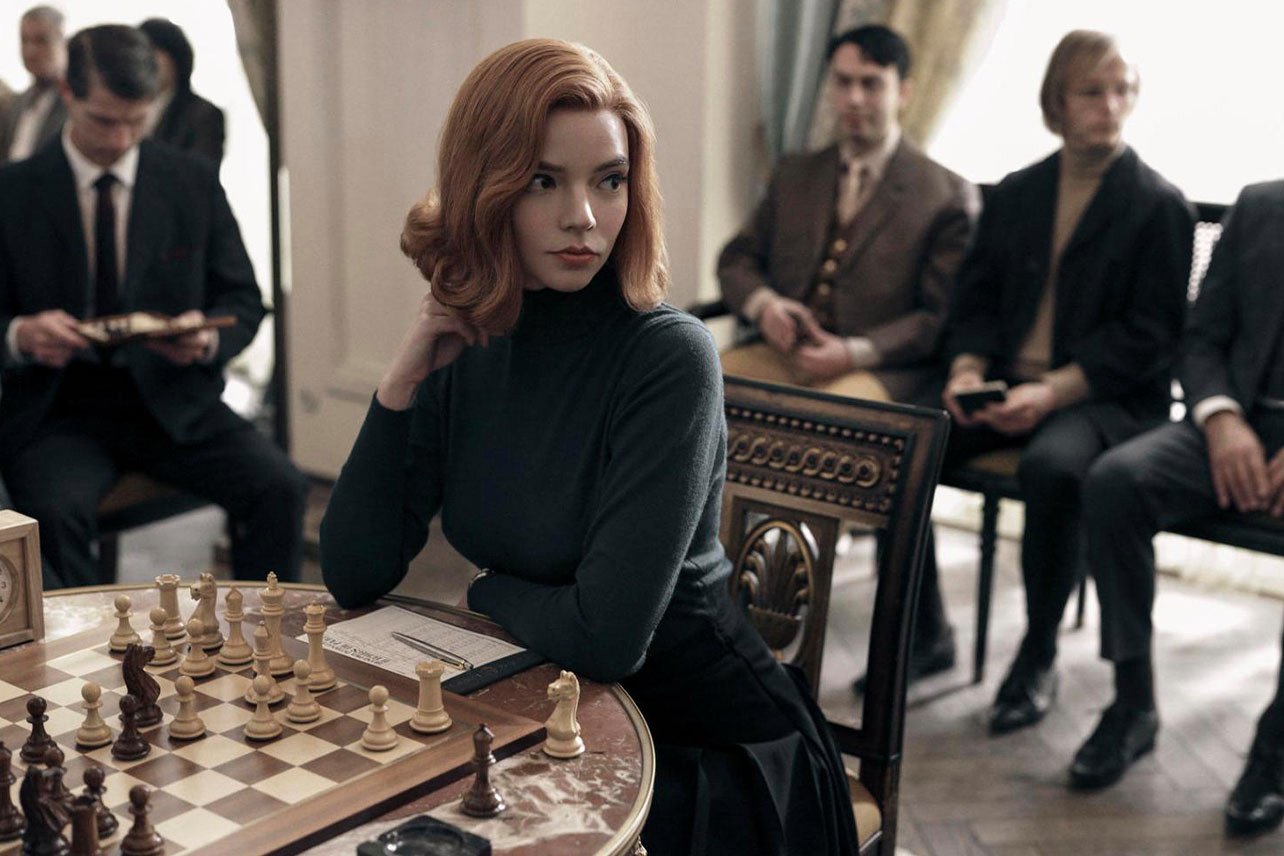 As “The Streaming Wars” have been heating up over the years, prophecies of Netflix’s demise are everywhere. Since everybody and their dog has started their own streaming service, Netflix is facing more competition every day. And after losing top performing movies and TV shows, like their most-watched show, “The Office,” the road has been tougher. But while it’s possible Netflix will lose dominance in the future, one thing is clear: that time is not now.

According to a new Morgan Stanley survey, 39% of Americans say that Netflix has the best original content. Amazon Prime took second place with 12% of respondents choosing them. Then came Disney+ and Hulu at 7%, followed by HBO Max at 6%.

The same survey also showed that the average consumer subscribes to 2.5 streaming services, up from 2.3 last year. When they exclude consumers who don’t subscribe to any streaming video on demand service, the average jumps to 3-5. However you look at it, streaming is growing. Only recently, Netflix hit a milestone as it reached 200 million subscribers. As of now, Netflix still stands at the top with original content.

Netflix knew long ago that they would be faced with challenges as they proved out a risky model. To prepare, Netflix has been rapidly focusing on content they produce, so as not to fall apart when another studio wants their content back.

They have also been establishing footholds internationally, where they have been pushing to expand not only access to other regions, but original content geared towards other countries as well. Many international shows have succeeded in the U.S. as well, like “Dark,” the German time traveling mystery, or “Money Heist,” the Spanish crime thriller.

Netflix’s original content push, while clearly resonating with viewers, has not come cheap. In 2021, Netflix is expected to spend $19 billion on content, and it will likely continue to become more expensive.

As Netflix faces stiffer and stiffer challenges, the focus on original content looks to be paying off. But with the streaming giant’s subscriber count and continued approval from survey respondents, Netflix looks to remain King of the Hill for some time.