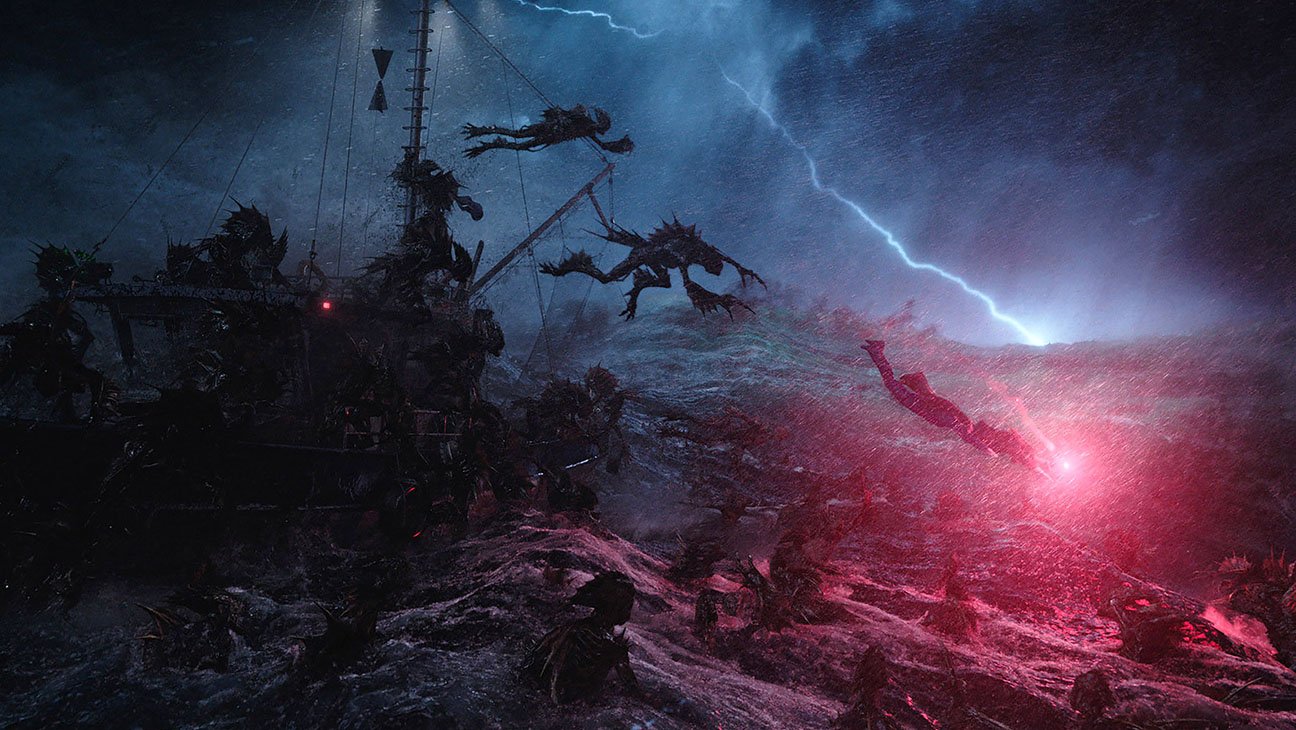 Warner Bros. and DC have recently announced that they will drop two films from their upcoming lineup. Ana DuVernay’s “New Gods” and James Wan’s “The Trench” will end their journeys here—for now.

This news is likely a blow to “Snyder cut” fans as well. DuVernay’s “New Gods” would’ve featured Darkseid and explored the planets New Genesis and Apokolips and Fourth World characters created by Jack Kirby. DuVernay has been working on this project as the director since 2018. It’s not clear if this film would’ve tied into the “Snyder cut” anyway. Warner Bros. has been relatively clear that they don’t consider that canon. However, exploring the New Gods could’ve provided a strong foundation for DCEU villains.

Never say never, though. While the studio has shelved “New Gods” and “The Trench,” they may bring them back in the future with the same teams attached. In a statement, Warner Bros. and DC said:

“As part of our DC slate, some legacy development titles including ‘New Gods’ and ‘The Trench’ will not be moving forward. We thank our partners Ava DuVernay, Tom King, James Wan and Peter Safran for their time and collaboration during this process and look forward to our continued partnership with them on other DC stories. The projects will remain in their skillful hands if they were to move forward in the future.”

Although saddened the project is not moving forward, Ana DuVernay took to twitter to show her support for her writer Tom King.

Is this the end of “New Gods” and “The Trench”? For now, it seems like it. But hopefully, as both of these projects explore really interesting worlds, they will return. It’s still unclear how DC intends to rebuild their universe, but later down the road we may see these films again. 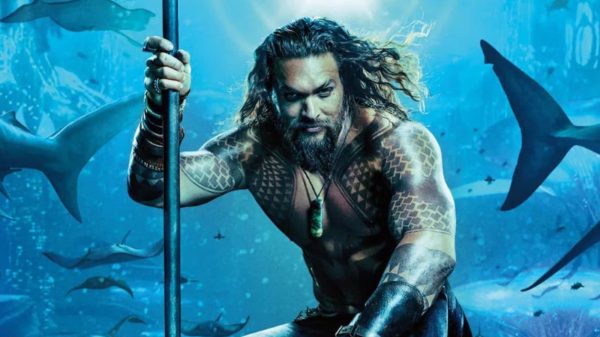