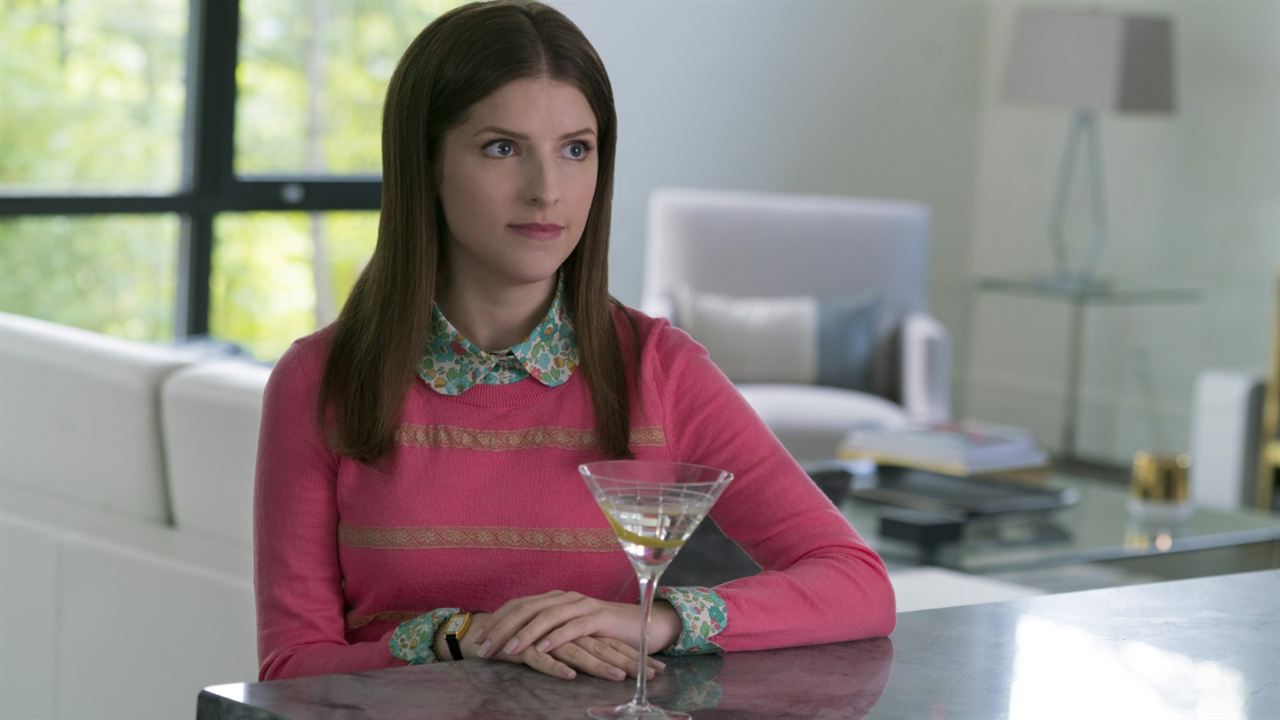 Netflix has acquired the Ian MacAllister McDonald script “Rodney and Sheryl” with Anna Kendrick attached to star. Chloe Okuno is set to direct this movie based on an eerie true story of a serial killer who won a dating show.

The film will follow Sheryl Bradshaw—played by Kendrick—who was a contestant on “The Dating Game” in 1978. The game saw Bradshaw getting to choose between three anonymous bachelors who she would then take on a chaperoned date sponsored by the show.

You can check out clips from the real show below. But be warned, with the context that “bachelor number one” is Rodney Alcala, a convicted serial killer, it’s quite chilling. Alcala talks about how nighttime is his favorite, and refers to himself as a banana, saying “peel me.”

Bradshaw did end up choosing Alcala to go on a date with. But luckily, Bradshaw was put off by his odd vibe and decided to cancel the date. It would be another two years before Bradshaw realized how lucky she was, when, in 1980, Rodney Alcala was sentenced to death on the charge of murder.

But after some overturning and appeals, and more trials which uncovered more victims, Alcala is still in prison today. Investigators believe he may have killed many more people, some estimating up to 130. The film, however, will focus on the events surrounding “The Dating Game,” which occurred in the middle of his killing spree. Alcala is sometimes referred to as The Dating Game Killer. The story will no doubt make for a very creepy film.

At this point, there is no word on when the movie will release on Netflix.