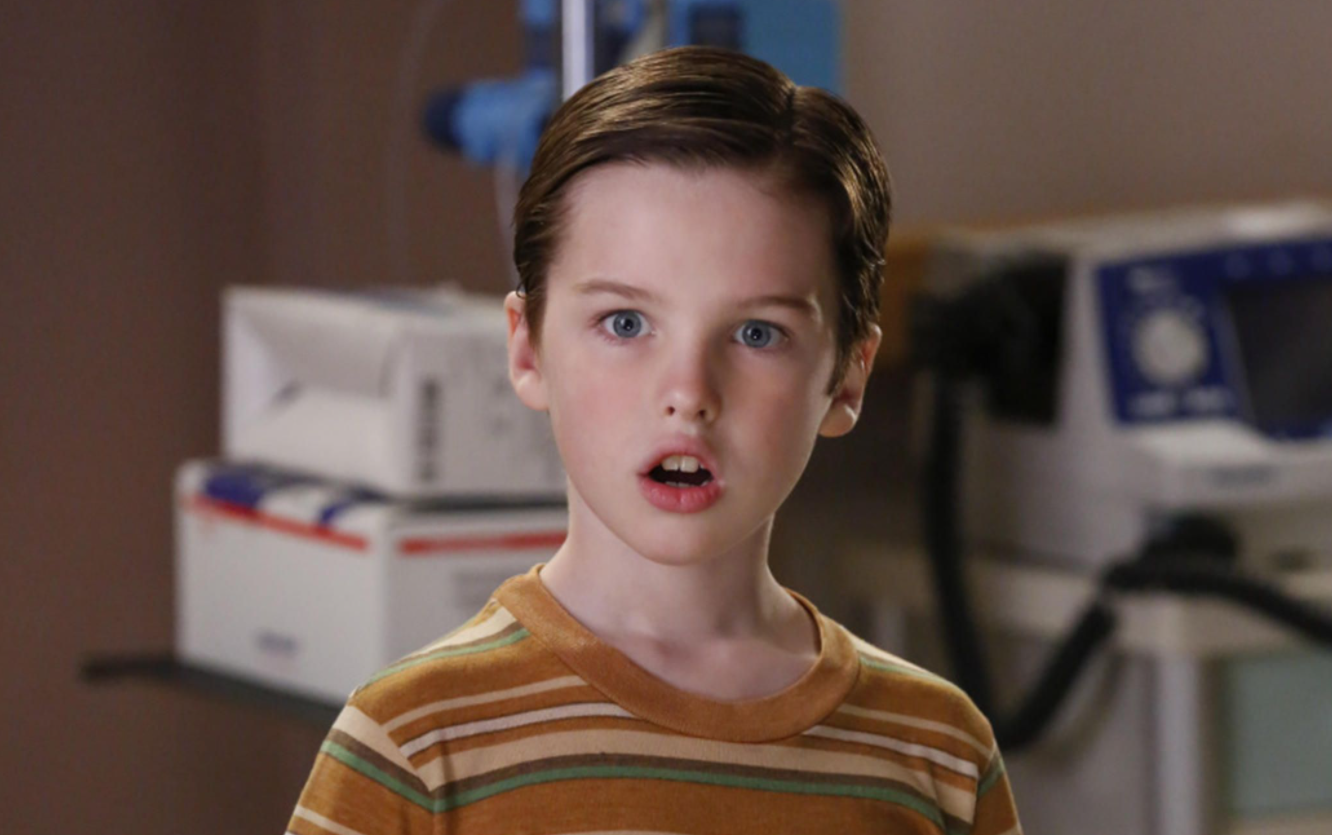 There are only so many times one can read about the impending death of cinema before the notion begins to ring true. At the same time, media prognosticators have been saying over and over again that we’re living in the golden age of television. Accordingly, as the Publisher of Metaflix Media, I’ve made the difficult decision to ditch covering movies and focus the site exclusively on television.

Never mind that when excluding 2020, the past five years have been the highest grossing box office years on record. Never mind that until Avatar was recently re-released, 2019’s Avengers: Endgame held the record for the highest ticket sales for any film ever. And never mind the news on Wednesday that a film such as Rian Johnson’s “Knives Out” can command more than $400 million from Netflix for the rights to the sequels.

Sure, series such as “The Sopranos” and “Breaking Bad” and “Mad Men” are adequately compelling, but have you ever actually sat down and watched an episode of “Young Sheldon” on CBS? It’s nothing short of brilliant.

The little kid is captivating and the show as a whole is impressively innovative. The way a group of 20 writers come together to construct repeated premise-setup-punchline jokes every two minutes is endlessly amusing. Also, did you hear Wednesday’s news that the show has been renewed for 3 more seasons? That means the young fella playing Sheldon will surely go through puberty at some point and that won’t be weird for the audience at all! Remember when that happened to the snarky kid from “Two and a Half Men”? I do!

Speaking of “Two and a Half Men,” the one thing that made the show even better than “Young Sheldon” was having a laugh track. I love laugh tracks. Why? Because they tell you when to laugh. Duh! That means the whole premise-setup-punchline jokes cobbled together by committee don’t even have to be funny. The characters can literally say anything, pause, and then boom–laugh track! That’s how humor is supposed to work, folks.

So there you have it. Metaflix is now dedicated to the good ol’ boob tube. Going forward, I’ll be swaddling myself in the humor of “Young Sheldon,” the drama of “The Bachelor,” and the intrigue of “CSI: Sheboygan.” Movies are dead. Long live television!