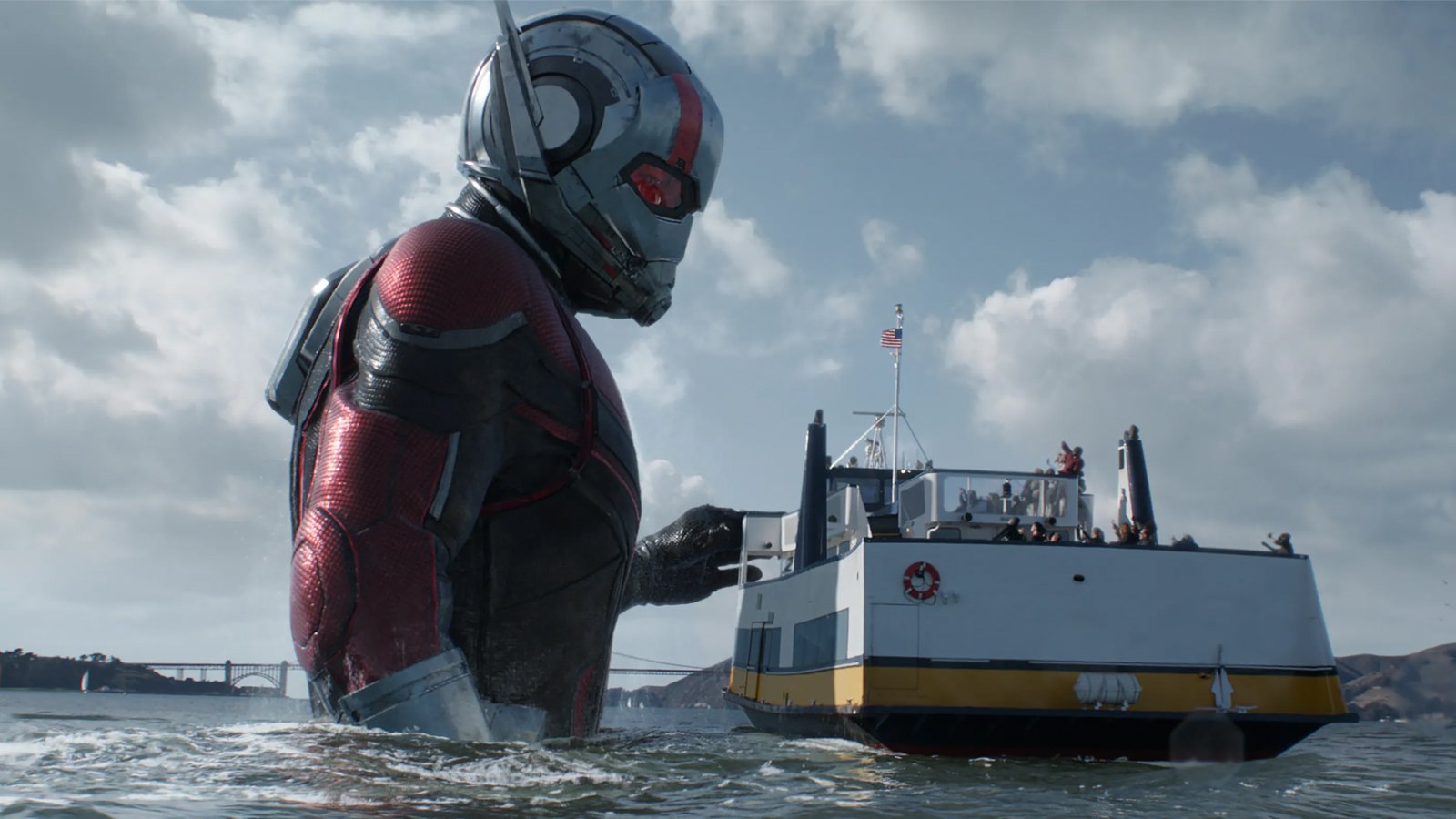 “Black Widow” has begun the next phase of the Marvel Cinematic Universe. “Shang Chi” and Chloe Zhao’s “The Eternals” will continue that phase to magical and cosmic heights. But let’s talk ˢᵐᵃˡˡᵉʳ.

Director Peyton Reed has announced “Ant-Man and the Wasp” Quantumania has begun production. Additionally, the director attached an image that seems to be from set to the announcement. The silly picture of a rabbit may seem random on the surface, but perhaps it hints at something bigger.

Marvel fans know this rabbit to be very similar, if not identical, to the rabbit Scott Lang gave his daughter in the original “Ant-Man” film. Kassie played in the first two “Ant-Man” movies by Abby Ryder Forston, was recently recast in “Avengers: Endgame.” Due to the Thanos blip, she is now much too old to be playing with dolls. Perhaps the new film will be about making up for lost time with his daughter. In fact, time actually seems like it will be the theme of the film.

Minor spoiler warning for “Loki” in this paragraph: Fans have also speculated that “Quantumania” will feature the villainous Kang the Conqueror after “Loki” introduced the time traveler. The running theory is that Kang will be the next Thanos-level threat to the Avengers. Marvel recently acquired the character when Disney bought out Fox.

Regardless of what’s going on with the MCU, Ant-Man has remained one of the most comedic yet heartfelt corners of superhero movies. I hope that Reed wishes to continue that heart. Most importantly, they better bring back Luis!

“Ant-Man and the Wasp: Quantumania” has a release date of February 17, 2023. But remember, we still have… let me check my notes… SEVEN more Marvel movies before we arrive with Scott Lang et. al. All of this was teased near the end of an announcement video you can watch below.