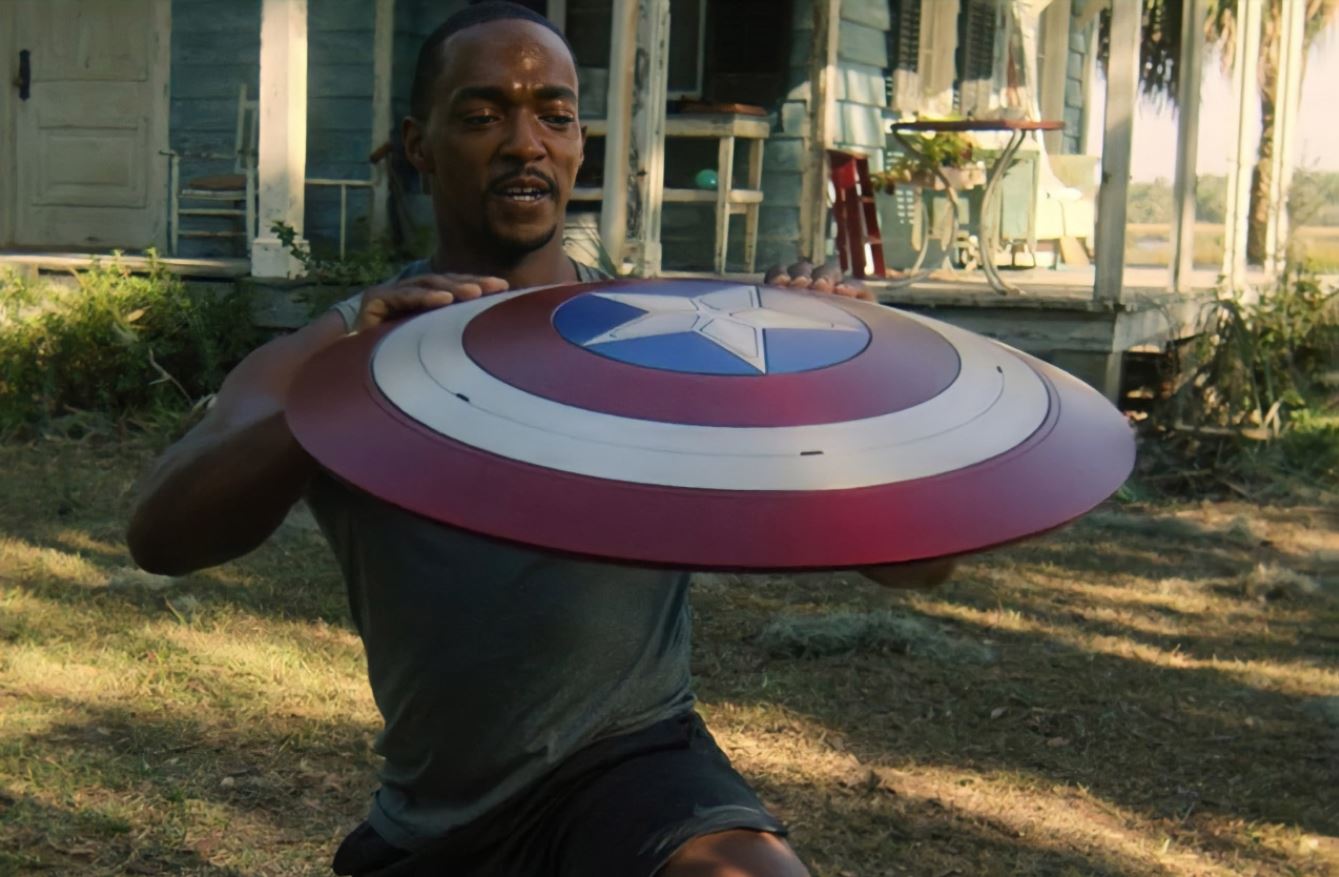 Anthony Mackie has inked a deal to carry the shield and star in Marvel’s “Captain America 4.”

The fourth installment of Captain America does not yet have a name and like every other Marvel project, the details are tightly under wraps. However, it is known that “Falcon and the Winter Soldier” showrunner Malcolm Spellman is writing the script along with Dalan Musson.

Chris Evans originated the role in 2011’s “Captain America: The First Avenger,” playing the Word War II-era soldier-turned-superhero Steve Rogers. The character then retired the Captain America shield at the end of 2019’s “Avengers Endgame.” The shield was then passed on to Anthony Mackie’s Sam Wilson, who will wield it in this forthcoming flick.

Mackie has played Falcon in five prior films, beginning with “Captain America: The Winter Soldier.”

As for Evans, he’s been reported to reprise his role as Captain America in some capacity for the MCU. The appearance is not likely to be some other, albeit new, Captain America installment, but rather as more of a side character as part of a separate Marvel project.