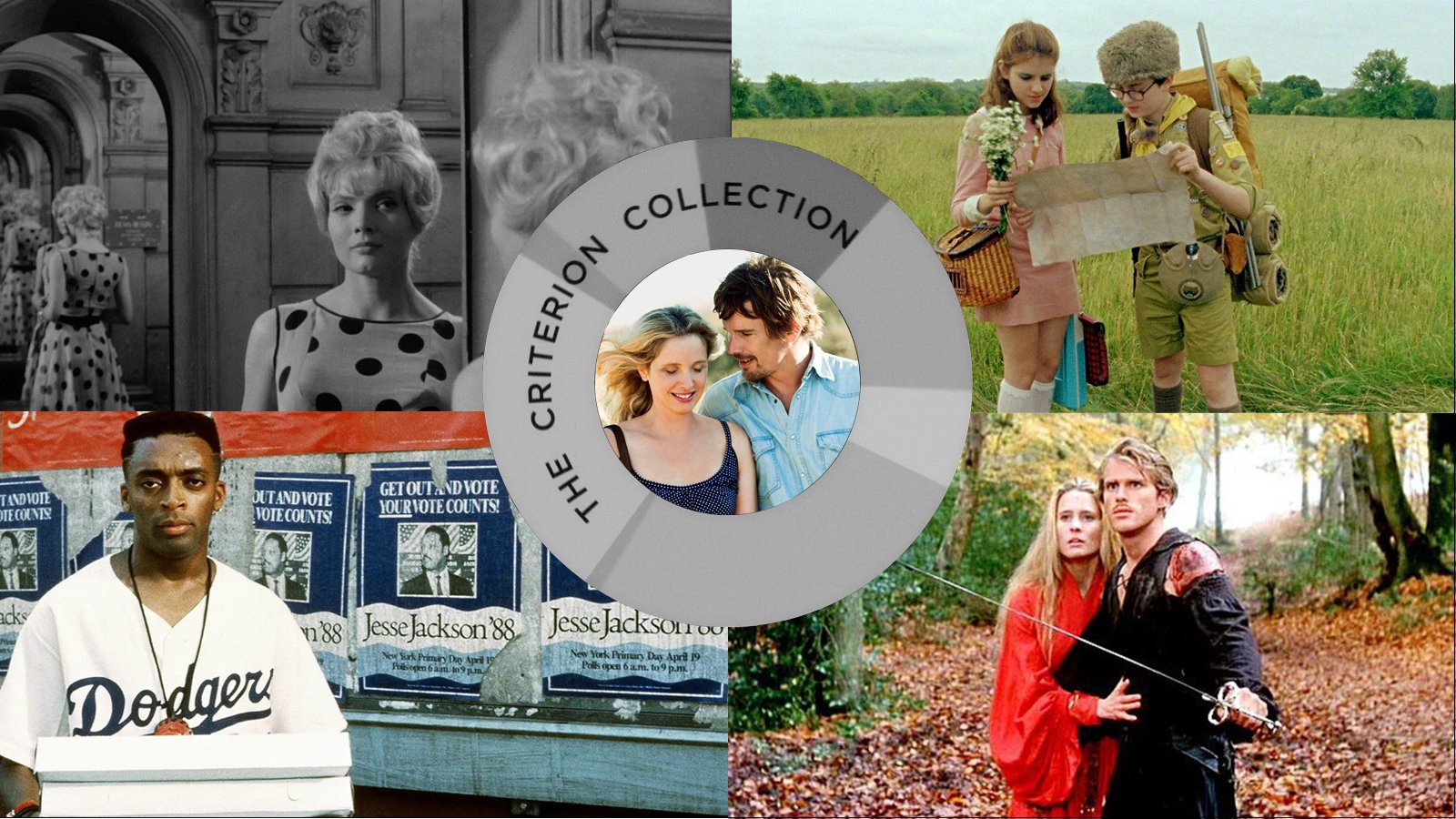 For those who want the ability to dive into their Blu-Ray collection like Scrooge McDuck, this sale is great news.

The Criterion Collection is a film preservation organization. They’re famous for the fancy DVDs and Blu-Rays with beautiful restorations and amazing bonus features. Their distribution is almost always a stamp of quality on their films. Many collectors depend on them to distribute old classics that wouldn’t be otherwise available.

We aim to reflect the breadth of filmed expression. We try not to be restrictive or snobby about what kinds of films are appropriate. An auteur classic, a Hollywood blockbuster, and an independent B horror film all have to be taken on their own terms. All we ask is that each film in the collection be an exemplary film of its kind. Of course, we can’t just pick movies and put them out. The process of getting the rights to release a film can take years. Even if we want a film, we can’t work on it unless the film’s owners grant us the rights to do so.Criterion Collection FAQ

This summer, Barnes and Noble is having a 50% off sale on the Criterion Collection movies. In honor of last month’s pride, you can get a Blu-Ray of “Blue is the Warmest Color” for only $13! Or perhaps you want to collect a filmmaker’s filmography, such as Agnes Varda, Ingar Bergman or Wong Kar Wai. Alternatively, you could pick up a less pretentious addition to Criterion, such as “Fast Times At Ridgemont High” or “Do The Right Thing.” Maybe you want to see a Wes Anderson movie such as “Moonrise Kingdom” or “The Royal Tenenbaums” ahead of his latest film. Finally, just throw in a beautiful copy of “The Princess Bride” to even out your cart.

Regardless of whether you’re going to buy something or not, I’m so glad Barnes and Noble is doing this. The dying love for physical media always can use another boost. It also gives me a chance to expand my collection without too much spending guilt. However, it does make me a little sad I got already have a copy of Richard Linklater’s Before Trilogy bought at full price when I could have taken advantage of this deal!