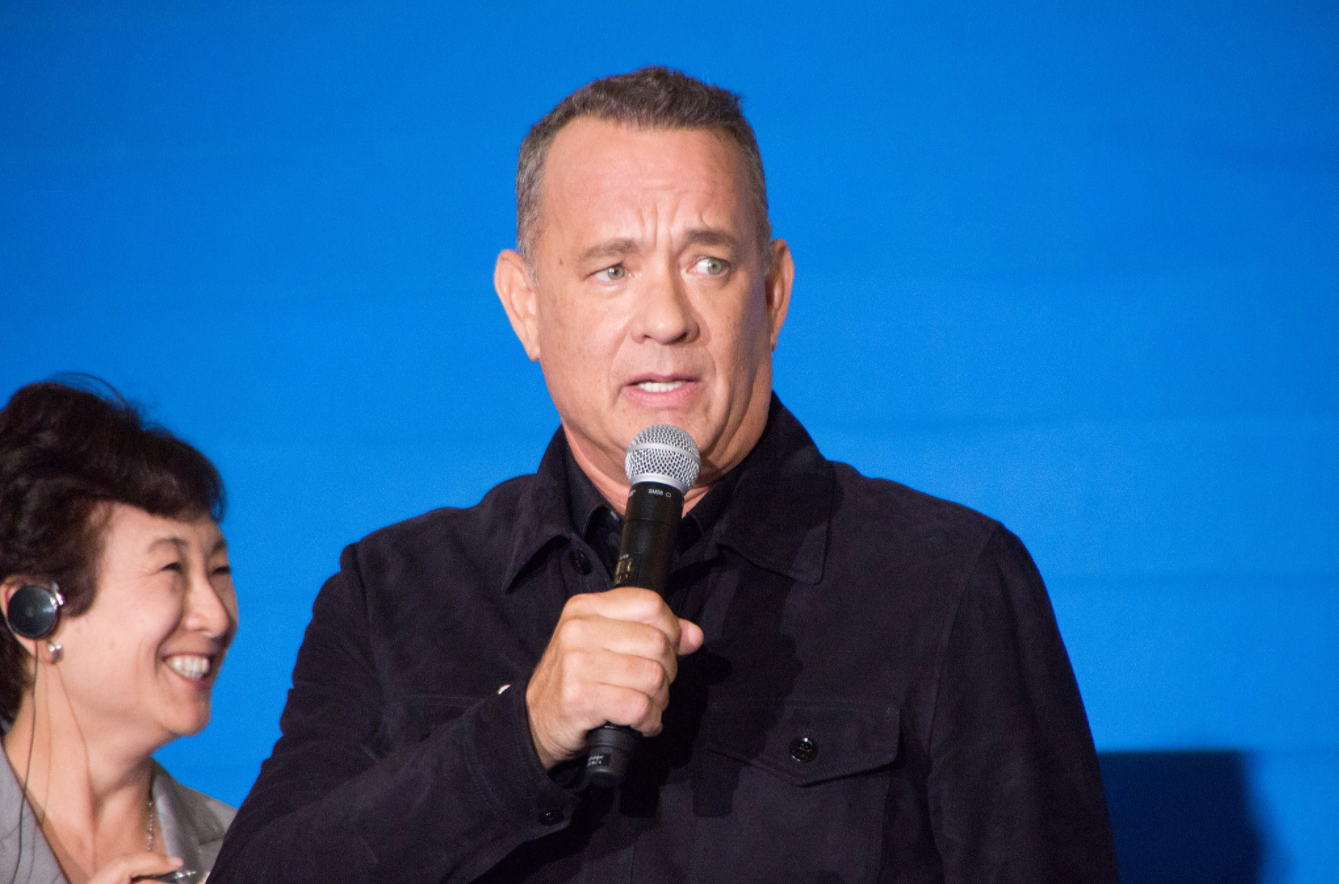 For those first learning about the production who may either be puzzled or intrigued regarding Hanks’ role, the acclaimed actor is decidedly not performing as the “The King of Rock and Roll.” Instead, Hanks is starring as Elvis’ closest confidant and manager of 20 years, Colonel Tom Parker.

The role of Elvis will be played by Austin Butler. At just 29 years old and physically lean, the Anaheim, California native will no doubt be performing as a young Elvis and not the bloated, steamed ham version the crooner was known for later in life. Butler previously had two notable roles in 2019, Quentin Tarantino’s “Once Upon a Time … In Hollywood” as Tex Watson and Jim Jarmusch’s “The Dead Don’t Die” as Jack.

Luhrmann’s production is still actively filming in Australia. The shoot has had to manage numerous shutdowns and delays due to the ongoing pandemic, most notably back in March 2020 when Hanks became the highest profile celebrity at the time to test positive for the coronavirus.

On the studio side, the Elvis biopic was notably left off the list of movies that Warner Bros. has decided to premiere simultaneously in theaters and on HBO Max, a practice otherwise known as day-and-date release. The tactic has been controversial and criticized by numerous industry stakeholders and exhibitors, even reportedly causing Warners’ preeminent filmmaker Christopher Nolan to break up with his longtime studio.

The forthcoming film is written by Luhrmann and Craig Pearce. The plot will feature the life and career of Elvis by focusing on his relationship with Colonel Tom Parker, the man who discovered him. In addition to Hanks and Butler, the cast of the film also features Olivia DeJonge, Yola, Luke Bracey, and Kelvin Harrison Jr.