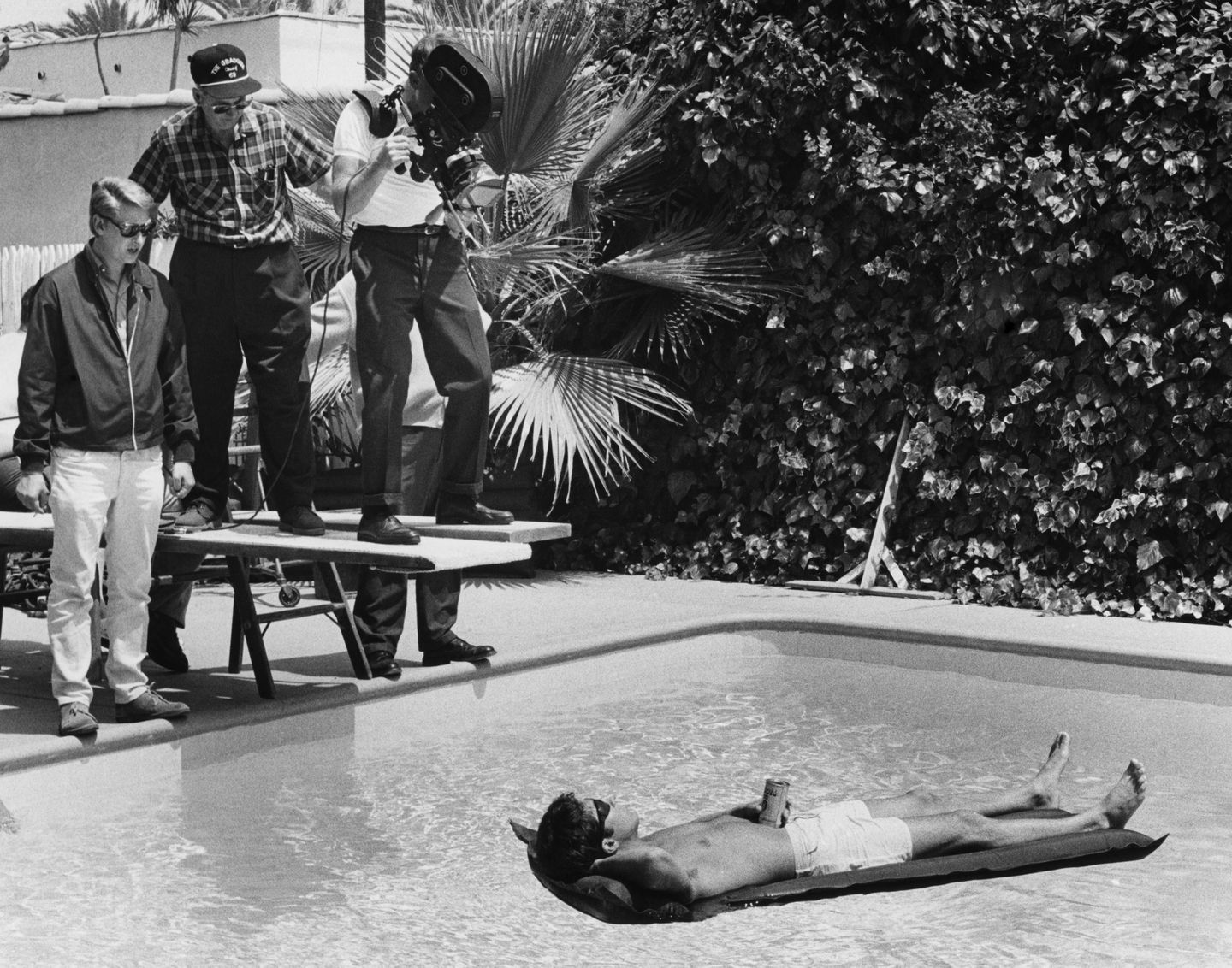 Mike Nichols’ “The Graduate” is a timeless film that has found itself ranked 17th on AFI’s list of 100 greatest films. Since its release in 1967, “The Graduate” has received constant commercial and critical acclaim. In addition to being 1967’s highest grossing film, “The Graduate” won Best Director at the 40th Academy Awards. Part of what makes Nichols’ direction so great is the iconic montage scene.

About halfway through the film, after Benjamin (Dustin Hoffman) and Mrs. Robinson’s (Anne Bancroft) affair is in full swing, Nichols introduces a montage sequence. Set to Simon & Garfunkel’s “The Sound of Silence” and “April Come She Will,” the sequence shows Benjamin drifting through situation he’s found himself in.

Nichols’ use of locational transitions is one of the many things that make this film so great. Benjamin spends his days going through the motions. This is represented by seamlessly transitioning back and forth between Benjamin wasting his days away by the pool and his empty affair with Mrs. Robinson. These scene transitions are so fluid and feel like one long brush stroke.

The director uses a combination of shot-reverse-shot and match cuts to pull this sequence off. For instance, there is a shot of Benjamin heading into his house followed by a reverse shot of Benjamin exiting the bathroom of Mrs. Robinson’s hotel room. Together, Benjamin smoothly walks straight from the pool into his affair with Mrs. Robinson. Additionally, the most impressive shot comes at the end of the sequence. Through a match cut, Benjamin pulls himself up onto a pool float and lands on top of Mrs. Robinson in bed.

The photo above features the filmmakers capturing an iconic shot from this sequence. The end result can be seen 47 seconds into the video above. Benjamin drifts in the pool, sipping a beer before dissolving to a shot of water. Photos like these demonstrate the beauty of the filmmaking process. Each shot is just one piece to the puzzle that makes this sequence work. While the sequence itself is nothing shy of pure genius, it’s humbling to know great work can come from as little as one guy holding a camera. 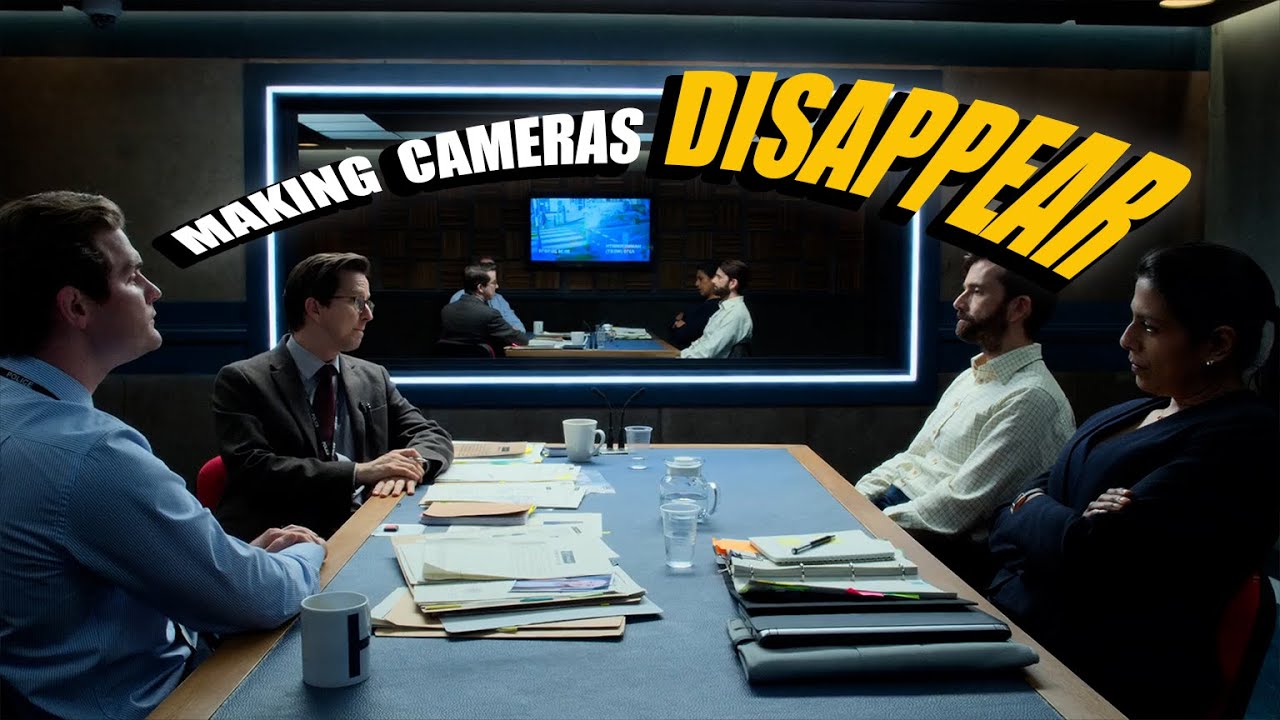 I recently stumbled onto this gem of a video by YouTuber Paul E.T. In the video essay, Paul attempts to learn how the filmmakers... 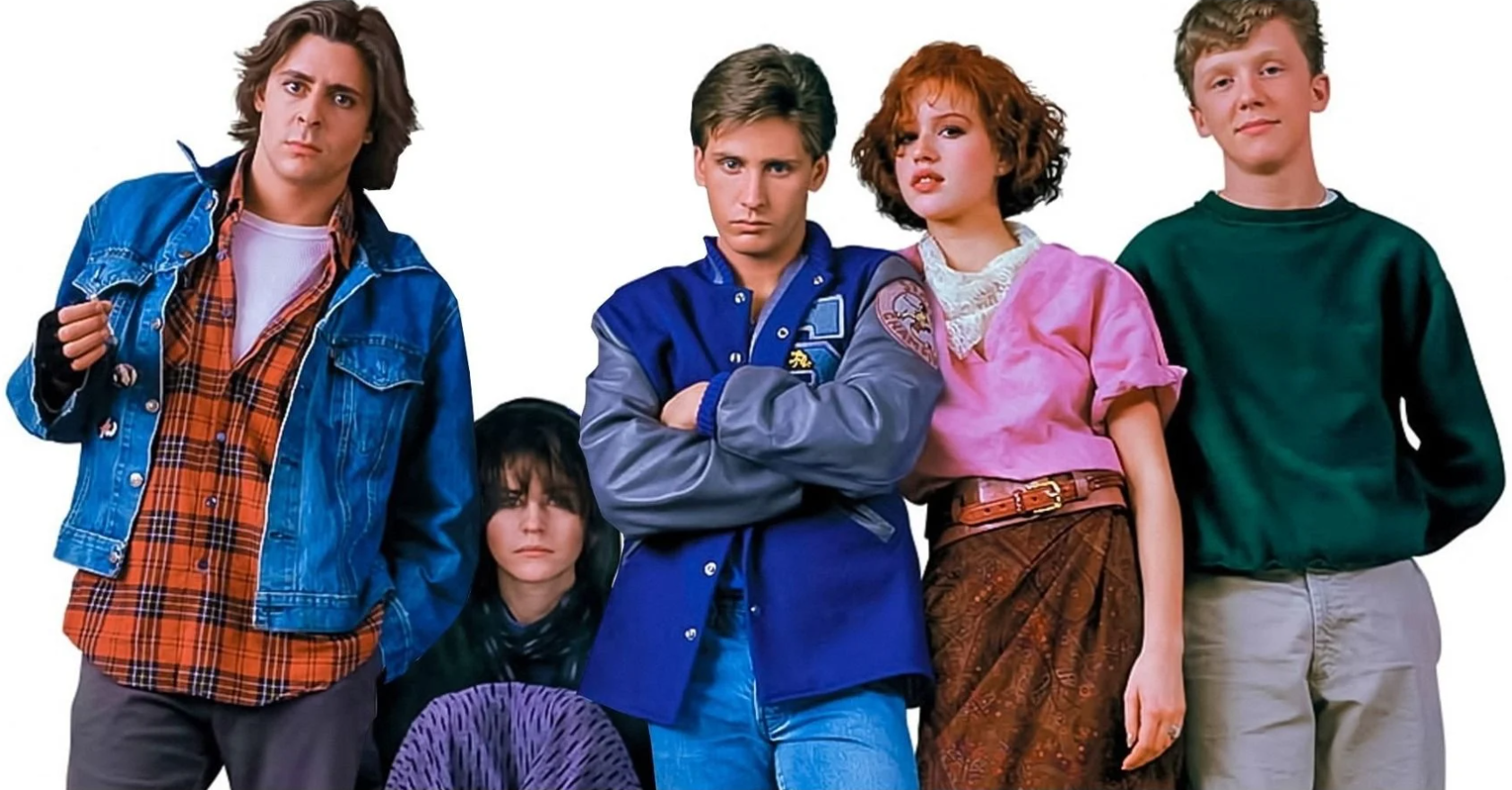 Dede Allen – The Most Important Filmmaker You’ve Never Heard Of

Who plays an integral role in making a film? Casual filmgoers often answer this question by saying the writer, the director, and the actors.... 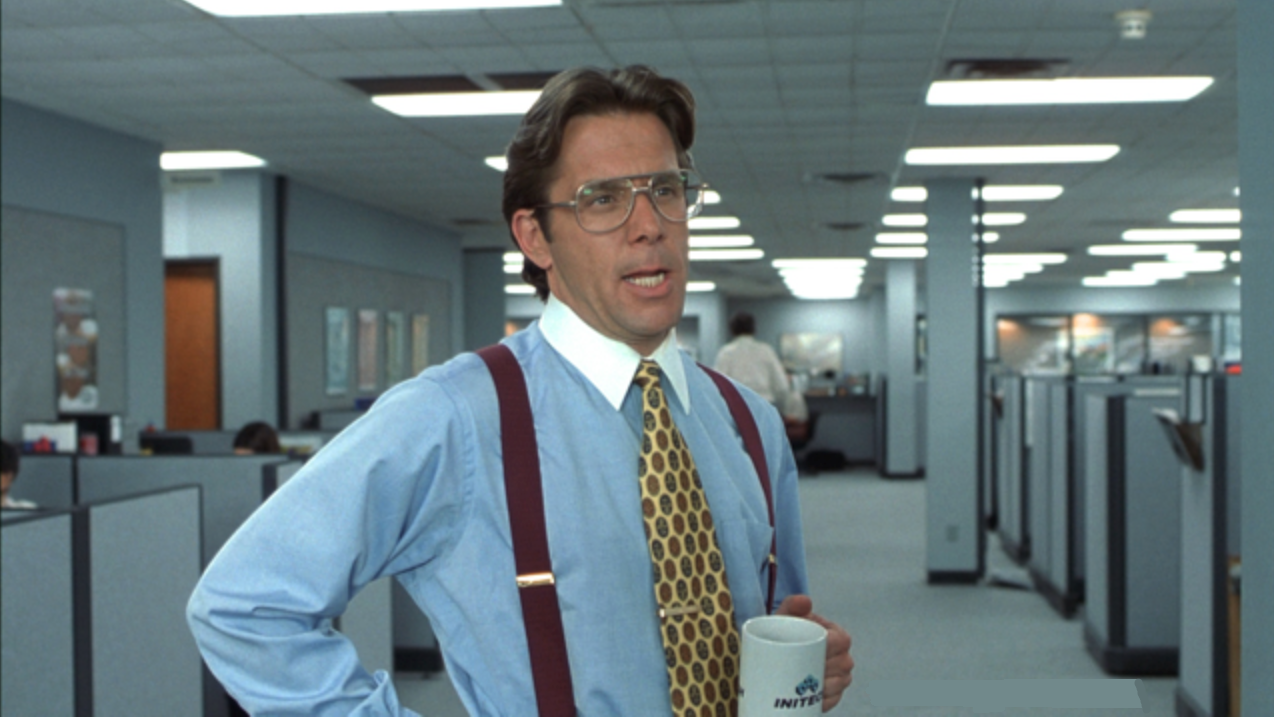 It’s been 22 years since “Office Space” perfectly captured life in the cubicle. The 1999 cult classic originated from a series of animated short...