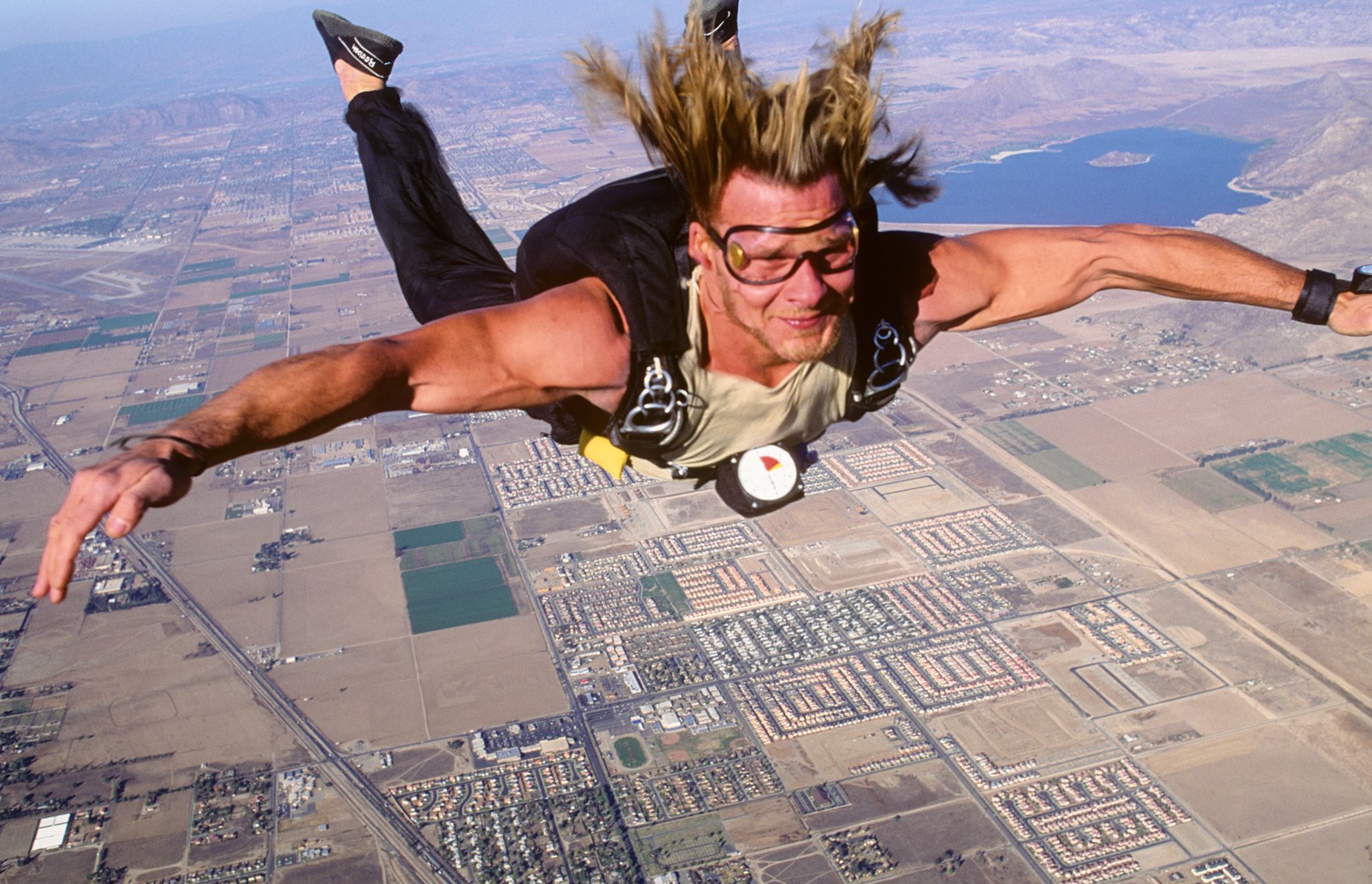 “Point Break” is the quintessential Dad movie. Between the constant action, the lack of children, and just enough government lingo to appease Dad’s bureaucratic dreams, the film serves as the perfect escapism for fathers of all ages.

That being said, “Point Break” is a case-study in absurdity. Keanu Reeves stars as Johnny Utah, a fresh faced FBI agent who infiltrates a group of bank robbers led by the charismatic Bodhi (no last name), played by prime Patrick Swayze. Gary Busey stars as other FBI Agent Angelo Pappas and Lori Petty plays Tyler, the love interest of Johnny.

The film was directed by Kathryn Bigelow, who many know from her Academy Award winning direction of “The Hurt Locker.” And to be fair, she isn’t to blame for “Point Break’s” manic plot. W. Peter Iliff, whose name renders more sophistication than his work, wrote the screenplay for the film and is the perpetrator behind some of the worst dialogue I’ve ever seen on film.

But nitpicking the dialogue of an action thriller is like criticizing the cooking skills of your accountant – it’s inane. “Point Break” isn’t trying to win Best Screenplay, it’s trying to have a good time, a goal that is very much accomplished in the 2 hour span of the film. The bank robberies are fast-paced and exciting, and the constant pissing contest between Swayze and Reeves is exhilarating at the most primal level.

But the stunt-work is what sets “Point Break” apart. Swayze’s team of bandits are also elite action sport athletes and the film seizes every opportunity to showcase their skills. This includes impressive surfing montages, mass scaling of giant rock slabs, and a whole lot of skydiving (see above picture.)

Keanu Reeves used a stunt-double, but Patrick Swayze insisted he complete them himself. And despite cracking four ribs and spraining both ankles, Swayze did perform every stunt needed and skydived a total of 55 times by the end of production. Beat that Tom Cruise.