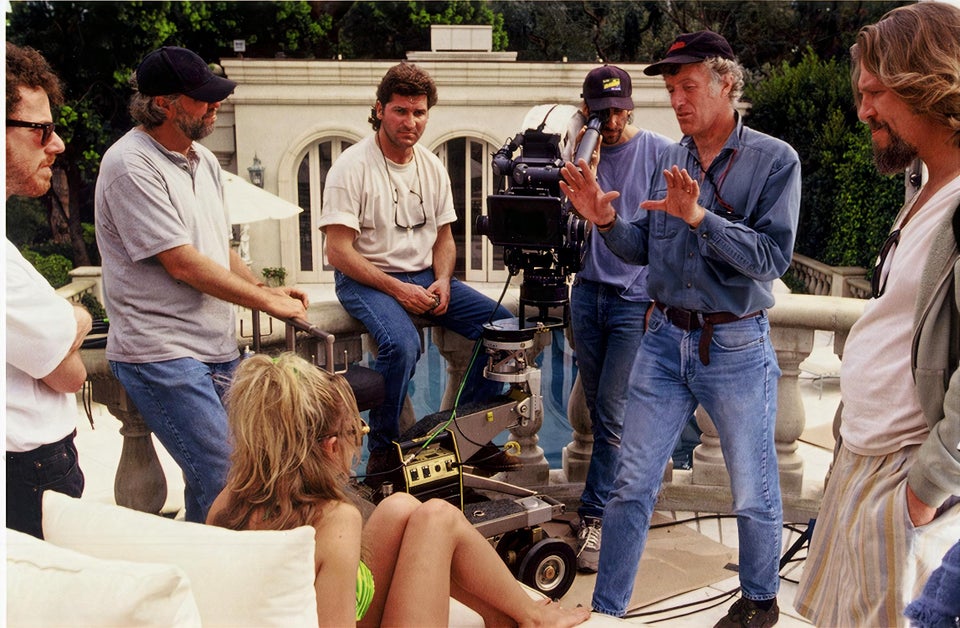 BTS of The Big Lebowski

“The Big Lebowski” is a 1982 comedy-crime film written and directed by Joel and Ethan Coen. It features Jeff Bridges as “The Dude,” a lazy drifter whose last name of Lebowski gets him in some hot water. The supporting cast features Steve Buscemi, Julianne Moore, John Turturo, Phillip Seymour Hoffman, and an all-time performance from John Goodman.

The film certainly falls under the cult movie genre. However, it’s worth asking how big can a cult be before it’s deemed a fandom. Fans of “The Big Lebowski” are staunch and vocal about their love for his Dudeness, an obsession not seen in other Coen Brothers’ movies. And I think I know why.

Unlike “Fargo,” “True Grit,” and “No Country For Old Men,” “The Big Lebowski” is undeniably a comedy. Sure, those films have their comedic moments, but the characters aren’t inherently funny. The Dude, however, is. He’s a bum who just wants to drink White Russians and bowl with his friends, and he only involves him the film’s crime after two thugs pee on his rug.

And while movies like “Fargo” and “True Grit” showcase the Coen Brother’s incredible use of suspense, “The Big Lebowski” showcases their versatility. There aren’t many directors who jump from genre to genre with as much ease as Joel and Ethan Coen. The only real comparison are the Duplass brothers and even they admit to taking heavy inspiration from the Coen duo.

In the above picture, we see Jeff Bridges as “The Dude,” Joel Coen, Tara Reid, and Roger Deakins. The latter is a large part of the Coen Brothers’ success, as Roger Deakins is widely known as the best cinematographer working. He first attached himself as the Coen Brother’s DP on “Fargo,” perfecting the Coen’s iconic shot, reverse shot and delivering visual brilliance on par with the story. He’s since worked on all their features and continues to create beauty out of the typical ugliness of a typical Coen Brothers’ plot. 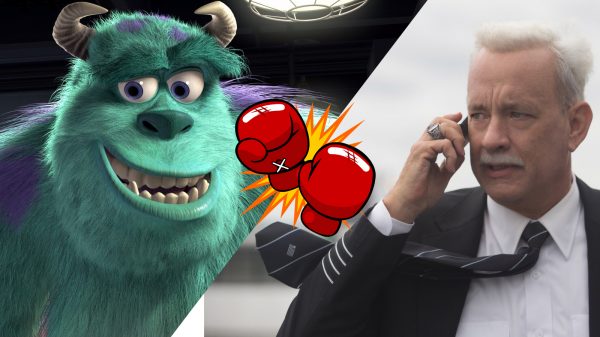 One of them is a seven-foot-tall bearish blue creature from a monstrous dimension. The other is a “real human being, and a real hero.”... 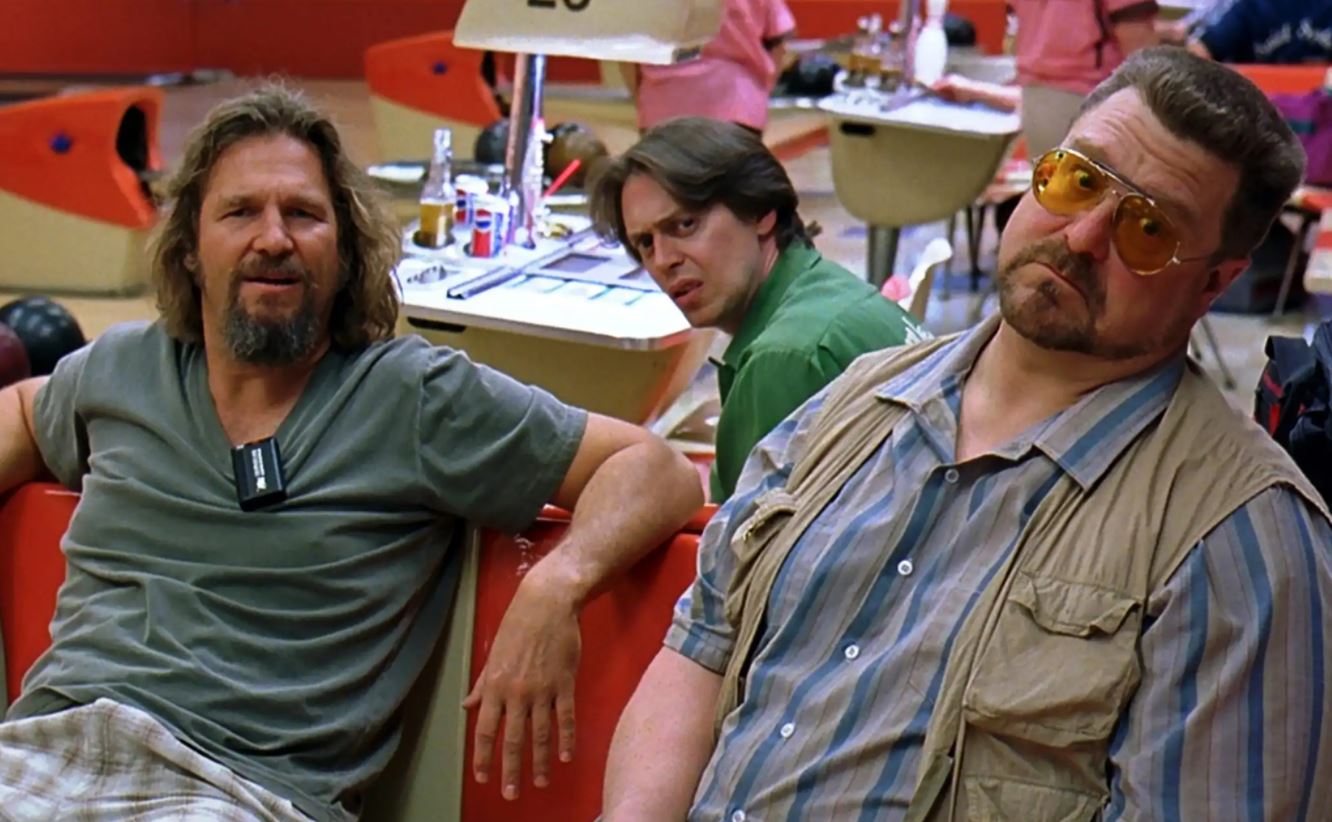 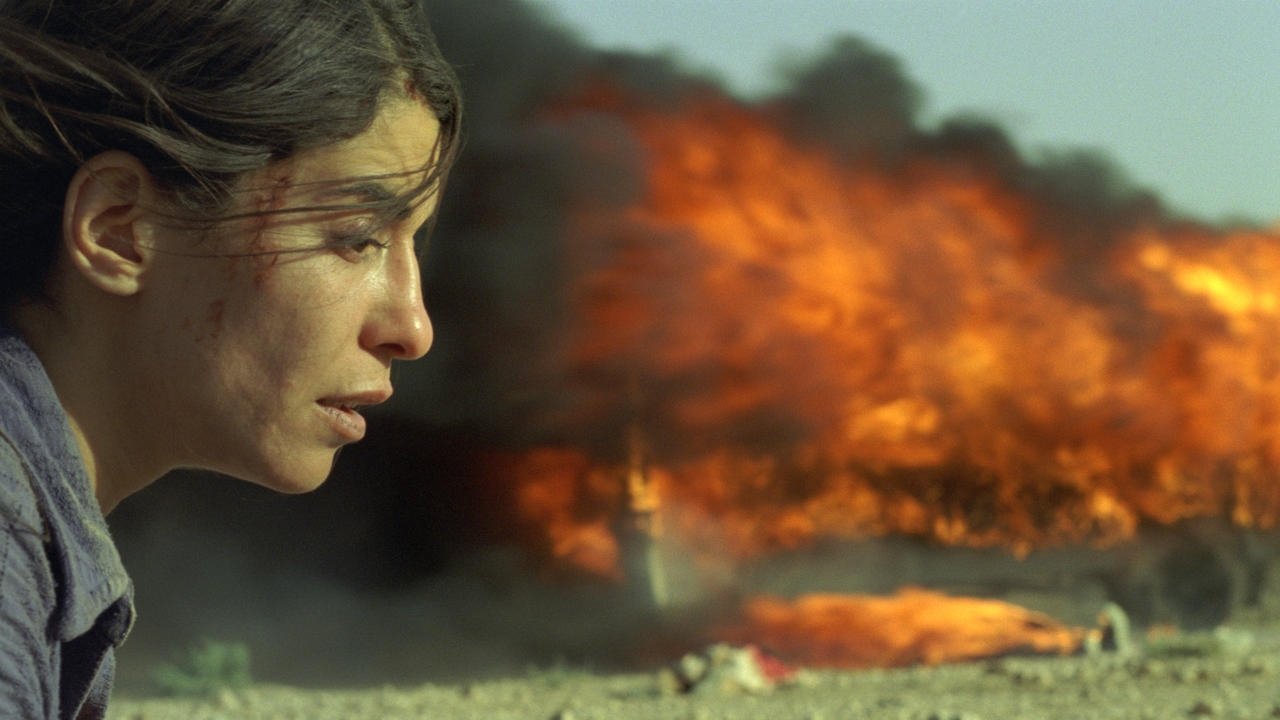 Foreign Film of the Week: ‘Incendies’