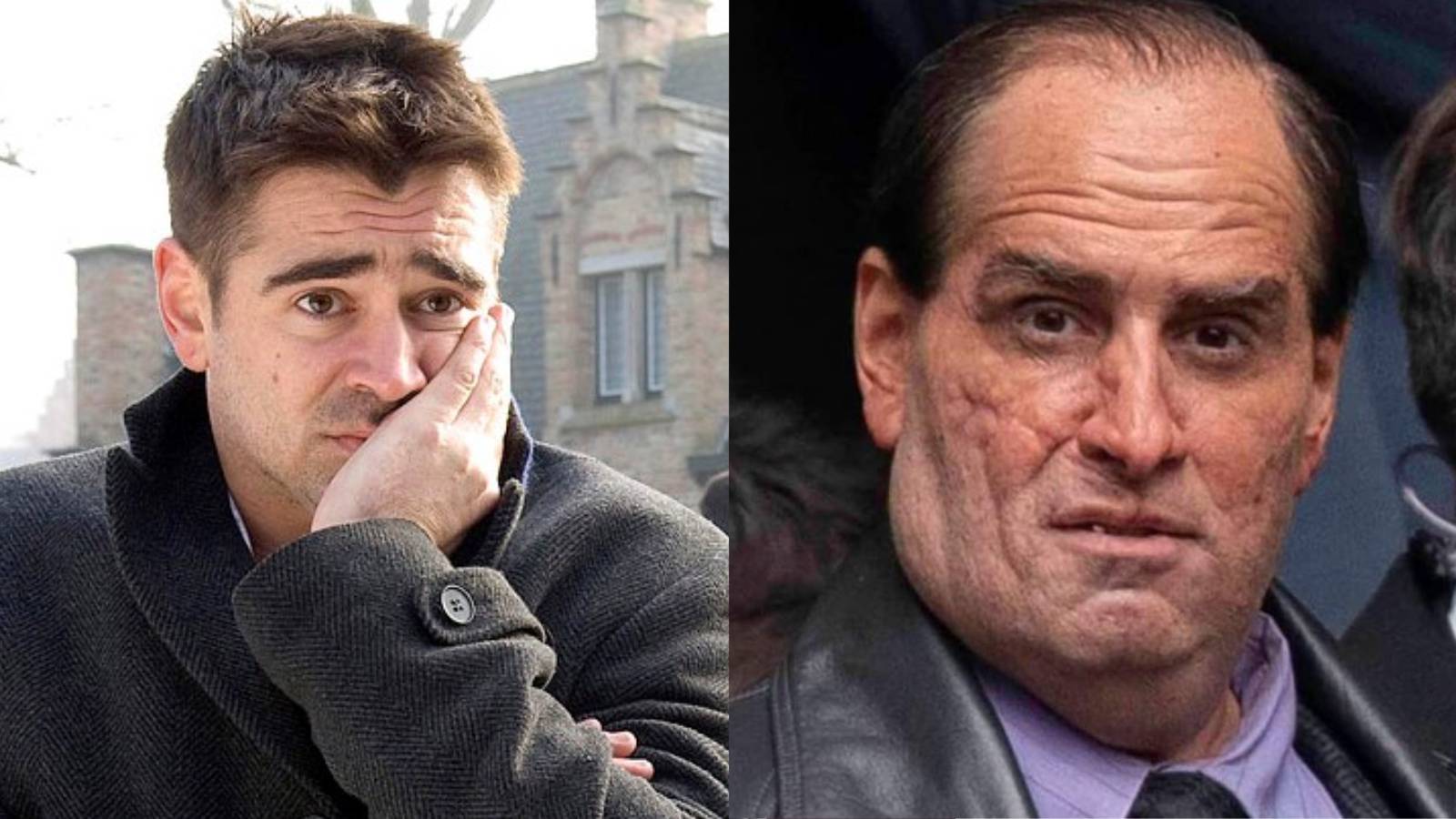 Robert Pattinson is all the rage these days as a result of the trailer for Matt Reeves’ “The Batman” dropping at DC FanDome. He’s the star of the flick and the world of Batman deservedly revolves around him.

Yet let’s not collectively sleep on those who comprise the supporting cast. For example, take a good look at Oswald Cobblepot, aka Penguin, in the trailer. You’d most certainly be excused if you momentarily forgot that he’s being played by Colin Farrell in what has to be one of the better makeup and costume jobs we’ve seen this year. After all, Farrell is altogether unrecognizable as Cobblepot!

Not only are audiences getting the benefit of Farrell’s incredible acting chops in the role, but his visage is so much a departure from his usual looks that fans will be able to completely buy into the character.

It’s a point that shouldn’t be taken for granted, either. Compare Cobblepot to Edward Nashton and Selina Kyle, played by Paul Dano and Zoe Kravitz, respectively. Sure, there are times in the film when each are in costume. However, there are also times when they aren’t. Therefore, audiences are more apt to be staring at Nashton and Kyle and, more than anything else, seeing Dano and Kravitz.

Make sense? No? Did I botch the hell out of that previous paragraph? Maybe.

All I’m trying to say is that I cannot wait to be fully consumed by the Cobblepot character because Matt Reeves’ and Co. have developed the character in a way that wholly allows for it. Bravo to Reeves. Bravo to Farrell. And bravo to the hair, makeup, and costume folks.