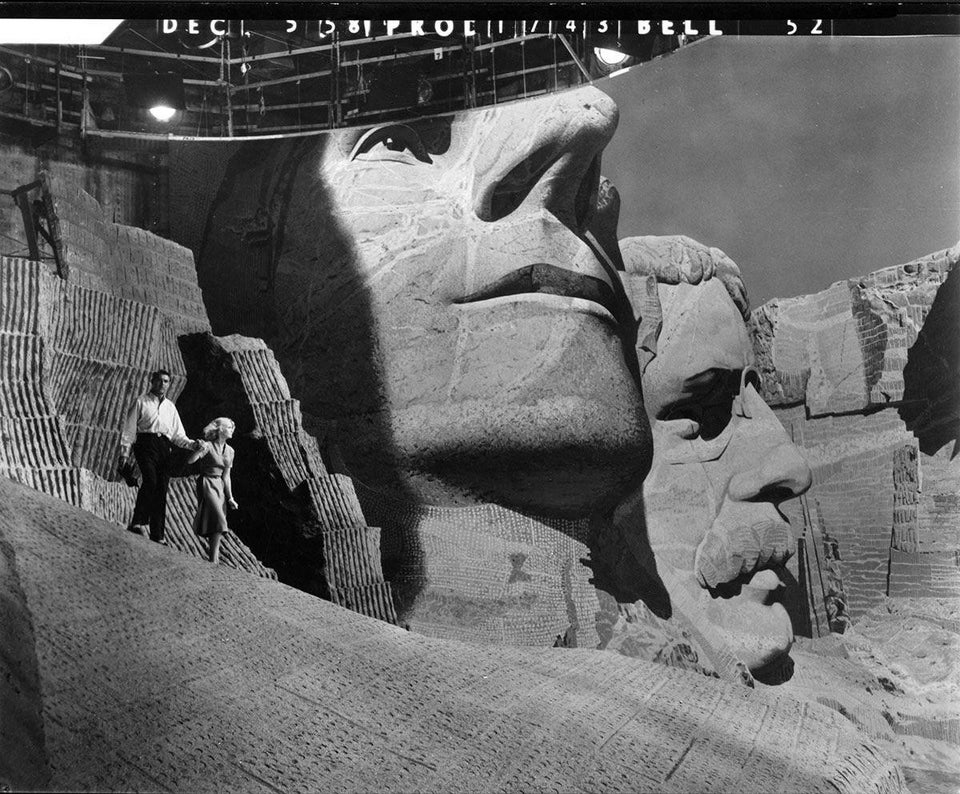 When discussing legendary director Alfred Hitchcock, most people default to talking about his most notable horror films: “Psycho” and “The Birds” most of all. However, some of Hitchcock’s best films weren’t horror at all, but rather spy films, just like “North by Northwest.“

Hitchcock made “North by Northwest” during arguably the best time in his career: right after 1958’s “Vertigo,” and he followed it up with “Psycho” in 1960. The film follows Cary Grant as Roger Thornhill, an American man, as he unravels a complex plot he finds himself thrown in the middle of. The movie jumps from place to place across America, with the film’s climax taking place at Mount Rushmore in South Dakota.

While some exterior films were shot in South Dakota, the crew obviously couldn’t film up on the mountain itself. There was no way to safely shoot the movie’s action scenes on what amounts to a cliff face, regardless of the legality of making a movie running around on one of America’s iconic monuments. Since green screen was a long way off, there was only one real solution: make a replica set of the Mount Rushmore carvings.

Trending
Cosplay of the Day: Charrar.b as Pennywise From “It”

In this article:Alfred Hitchcock, Behind The Scenes, Featured, North by Northwest, Psycho, Vertigo