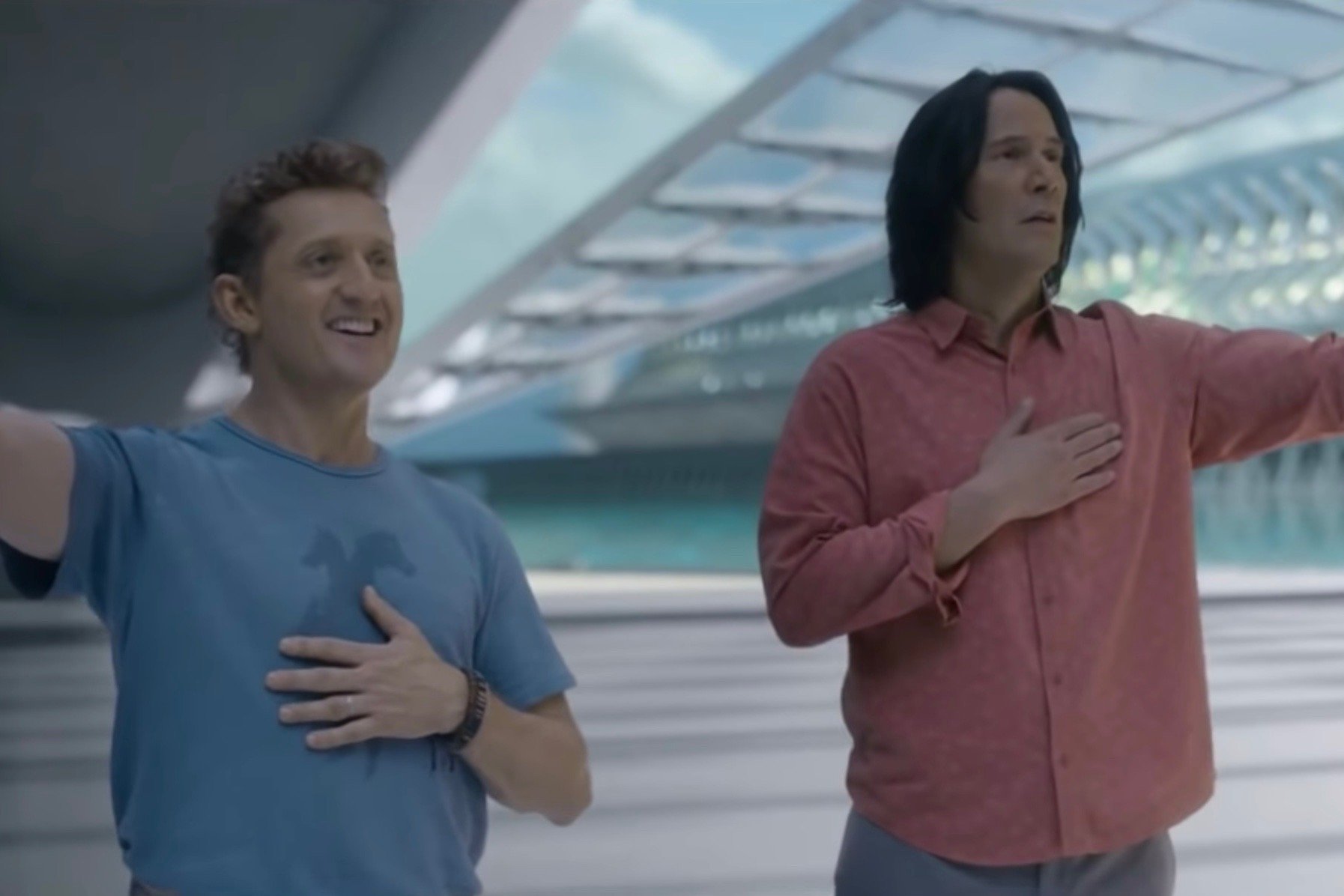 Orion Pictures announced on Thursday that their highly anticipated sci-fi comedy, “Bill & Ted Face the Music,” will be available both On-Demand and in theaters on September 1. “Bill & Ted Face the Music” was originally scheduled to be released on August 21, but later bounced back and forth between different August dates due to growing coronavirus concerns. Now, “Bill & Ted” enthusiasts will be able to decide whether they want to experience the duo’s latest world-saving adventure from the comfort of their own homes or at the few theaters that will be open.

“Bill & Ted Face the Music” is the third entry in the “Bill & Ted” trilogy. The nostalgia-packed comedy is a follow-up to 1989’s “Bill & Ted’s Excellent Adventure” and 1991’s “Bill & Ted’s Bogus Journey.” The films have gained a cult following since their initial release and have spawned television series, comics, video games, and a musical.

“Bill & Ted Face the Music” is directed by Dean Parisot. His other credits include sci-fi comedy “Galaxy Quest” and action flick “Red 2.” The script was penned by frequent “Bill & Ted” contributors Ed Soloman and Chris Matheson. “Bill & Ted Face the Music” went through a long, grueling pre-production process and took nearly 8 years for the project to be greenlit. Loyal fans are sure to be ecstatic once September rolls around.

In “Bill & Ted Face the Music,” middle-aged Ted Logan and Bill S. Preston Esq. are told by a futuristic visitor that they must write and perform a song in order to save the universe.  The new trailer promises time-travel shenanigans, musical moments, and all the classic Bill & Ted antics. Check it out below!