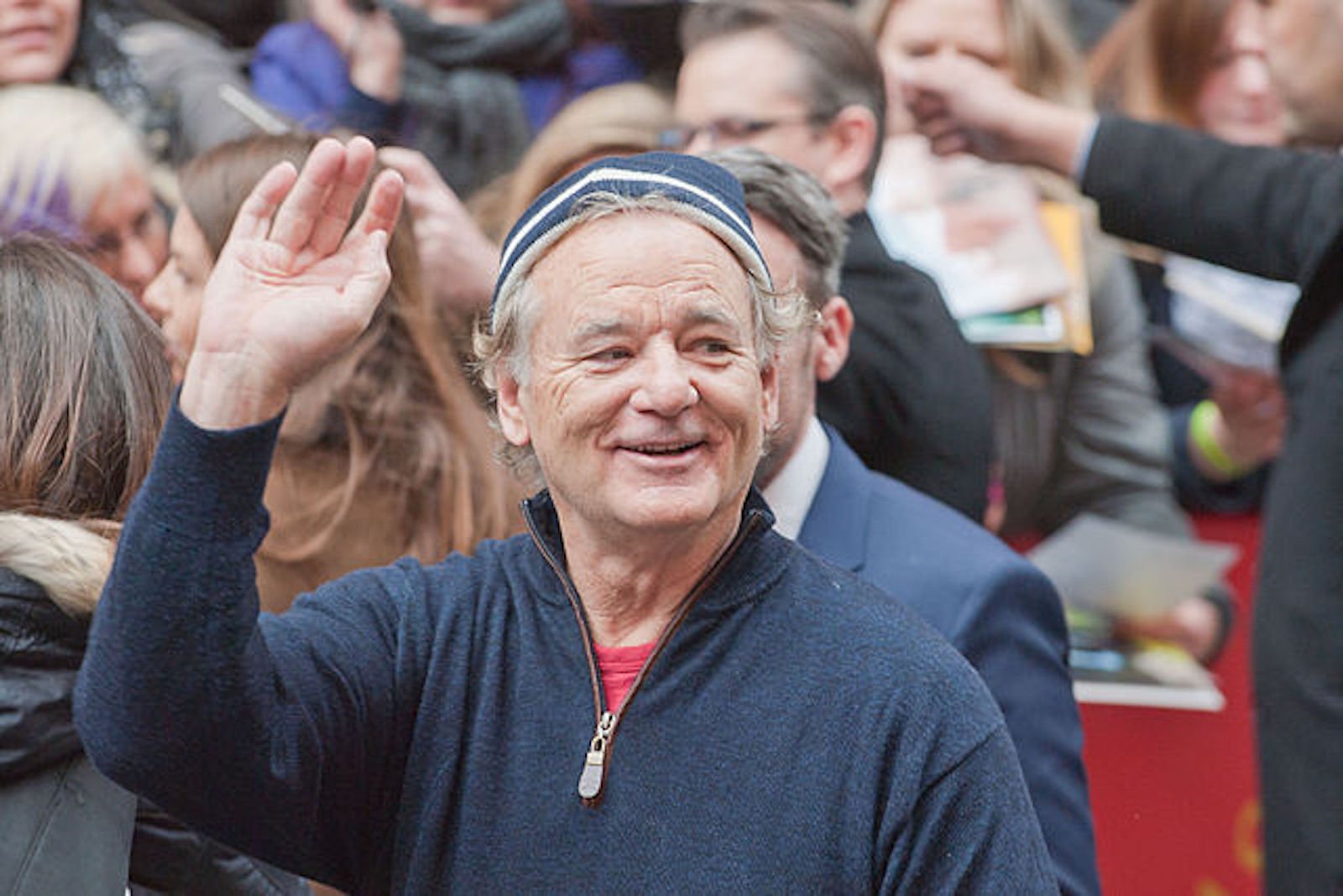 Bill Murray will once again be working with legendary director Wes Anderson, as he’ll be joining Tilda Swinton in co-starring in the director’s next film.

Yes, while some filmmakers struggle to track down the notoriously hard to reach actor, Anderson has turned him into something of a lucky charm, a recurring member of his acting troupe who has cropped up in nine films so far.

The movie will mark Murray’s 10th collaboration with Wes Anderson after “The French Dispatch,” “Isle of Dogs,” “The Grand Budapest Hotel,” “Moonrise Kingdom,” “Fantastic Mr. Fox,” “The Darjeeling Limited,” “The Life Aquatic with Steve Zissou,” “The Royal Tenenbaums,” and “Rushmore.”

Little is known about Anderson’s next project, though the film will be set in the Spain, the film won’t be about the country, and while sets are already being built and shooting is due to start next month, Anderson said he’s ‘not ready to share any details’ about the new film.

The project is believed to have originally planned to shoot in Rome, but moved to Spain earlier this year. Sets resembling a desert landscape have been going up in Chinchón, a small town located southeast of Madrid, over the last two months, as reported by Spanish outlet El Pais. However, the film isn’t believed to necessarily be a western.

Nevertheless, as with all of Anderson’s films, we’ll be expecting mad eccentricity, crazy symmetry and distinctive visual, narrative styles.

The director’s latest, “The French Dispatch” just premiered at Cannes and will arrive to US cinemas on October 22. The film’s been met with rave reviews, and it’s poised to be known as one of the director’s best.