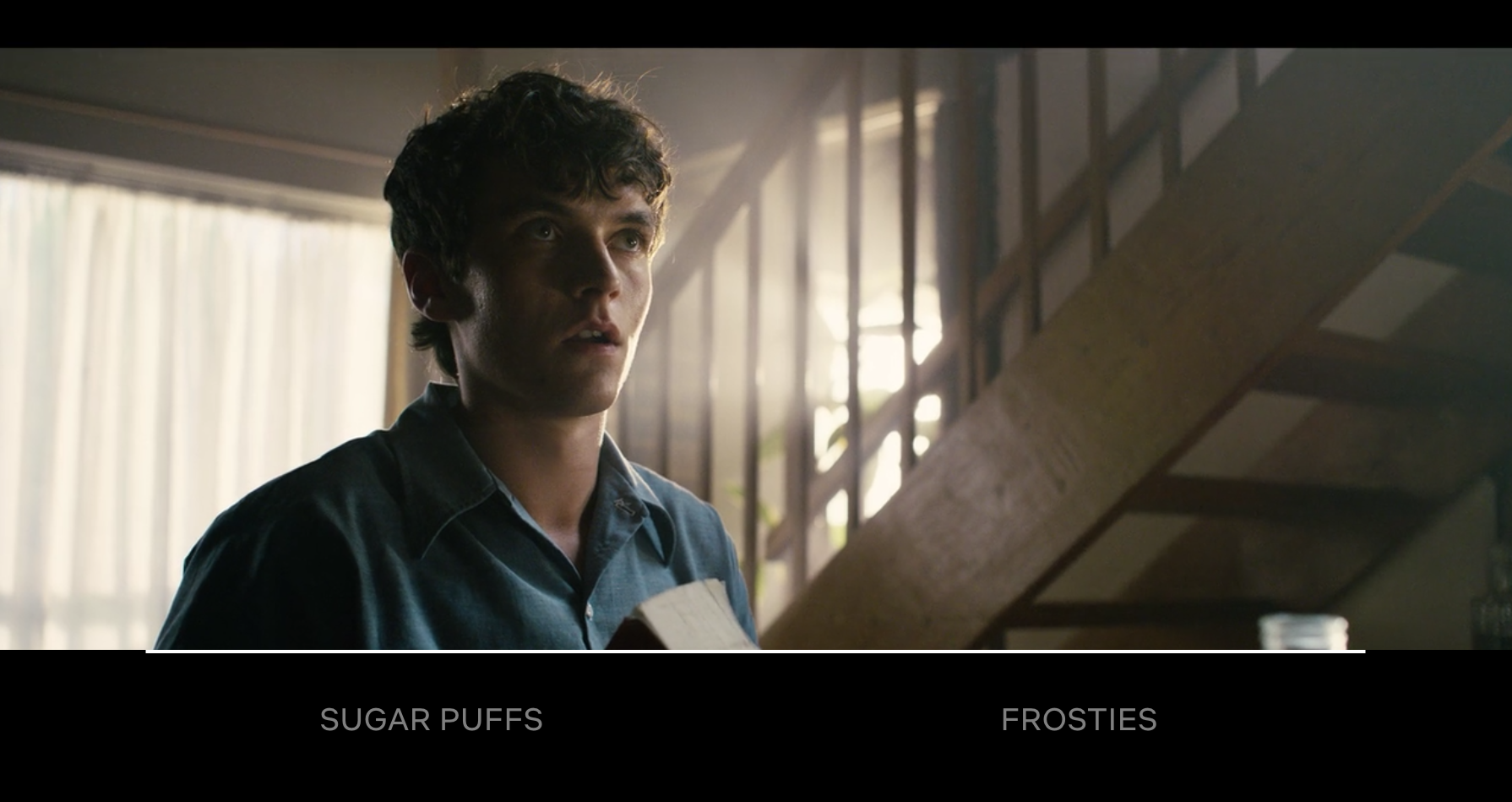 Earlier this year, “Black Mirror” creator and showrunner seemed to confirm the end, or at least a hiatus, for his mega-popular Netflix anthology “Black Mirror.” While he seemed hesitant that, given our current times, audiences were really hungry for shows about society falling apart, the writer-producer is returning to Netflix for a new mockumentary/special about what a weird year it’s been.

As of now, not too much is known about it. Actor Hugh Grant accidentally let slip about the show in a recent interview, saying he plays a “repellant” historian in a fun wig. While Brooker is no stranger to year-in-review specials, having produced a number of them in Britain before the days of “Black Mirror,” Grant’s quote implies this will be a lot more involved than those were.

It will be interesting to see exactly what form the film makes. Brooker’s last film, the Netflix original “Black Mirror: Bandersnatch,” was a fun experiment in that it was like an XL Black Mirror episode, but the viewer was in control of where the film’s plot went through their TV controls. The project, while very difficult to produce, was a big hit with audiences, and took home a couple of Emmy’s.

This year, streaming has been king, so it makes sense for Netflix to want to lock down Brooker’s talent to add to the bevy of quarantine content that, for better or worse, is destined to come our way in the near future. Whether it be an interactive odyssey like “Bandersnatch,” or a more pared-down mockumentary, one thing is for certain with Brooker: it’s definitely going to be plenty weird.