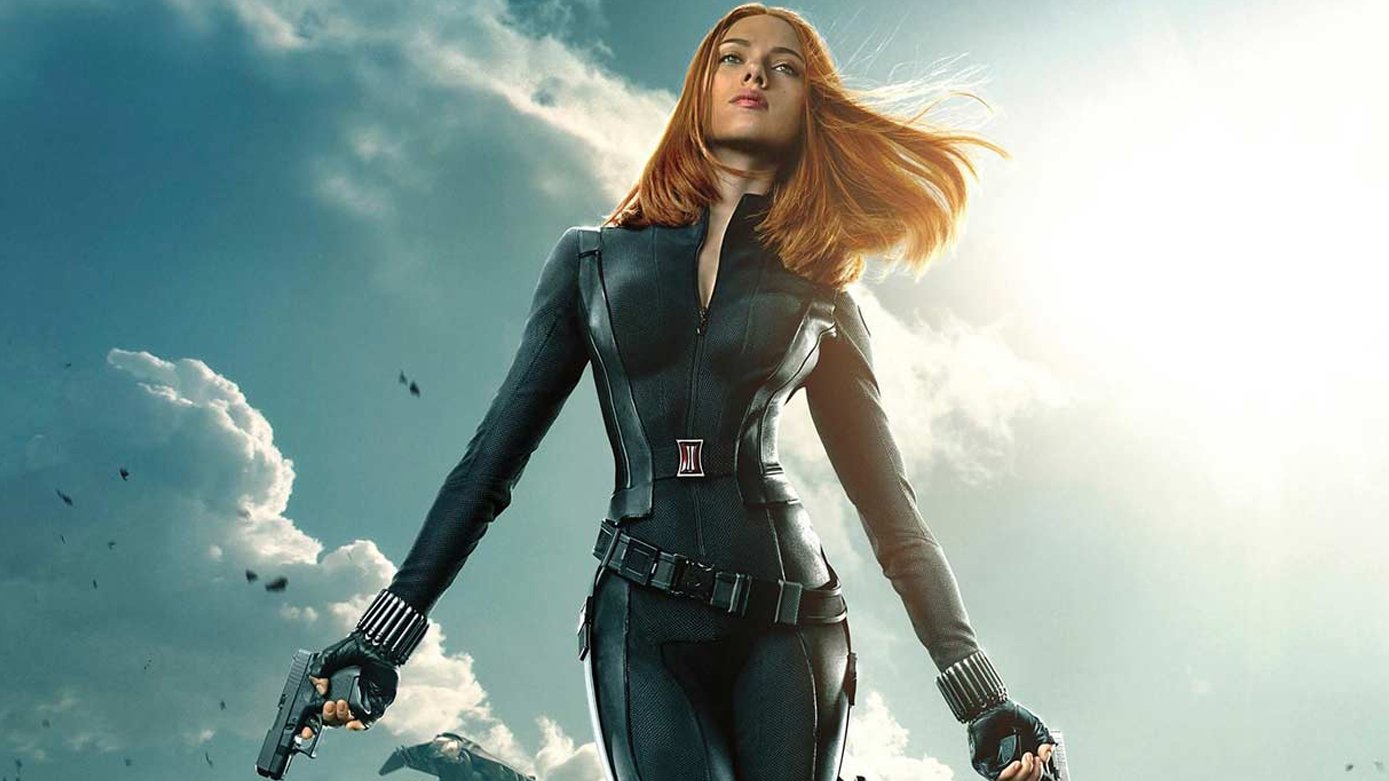 We asked and Disney answered. Last week we wrote an article about Disney’s distribution nightmare. It covered the confusing release pattern of Disney’s newest films. We additionally proposed that “Black Widow” be released on Premier Access and in theaters simultaneously. Well, that’s exactly what will be happening.

Starting on July 9th, “Black Widow” will be available to Disney+ subscribers for an additional $30. Disney must’ve seen promising returns from the distribution of “Raya and the Last Dragon” who had a similar release earlier this month. Additionally, the success of TV shows “WandaVision” and “The Falcon and the Winter Soldier” has proven Disney+ has an incredibly strong Marvel fanbase.

Today’s announcement reflects our focus on providing consumer choice and serving the evolving preferences of audiences. By leveraging a flexible distribution strategy in a dynamic marketplace that is beginning to recover from the global pandemic, we will continue to employ the best options to deliver The Walt Disney Company’s unparalleled storytelling to fans and families around the world.

Three months after “Mulan” first hit Premier Access it appeared on Disney+ at no additional cost. If Disney follows this pattern, “Black Widow” should be available on the streaming service in early October.

After delaying “Black Widow” for a third time, Disney has also delayed another Marvel film. “Shang Chi and the Legend of the Ten Rings” will slide from the July 9th spot to September 3rd.

Even as movie theaters begin reopen, it’s comforting to know there is finally a concrete plan for “Black Widow’s” release. Barring any setbacks, “Black Widow” will be available in theaters and on Disney+ Premier Access July 9th.