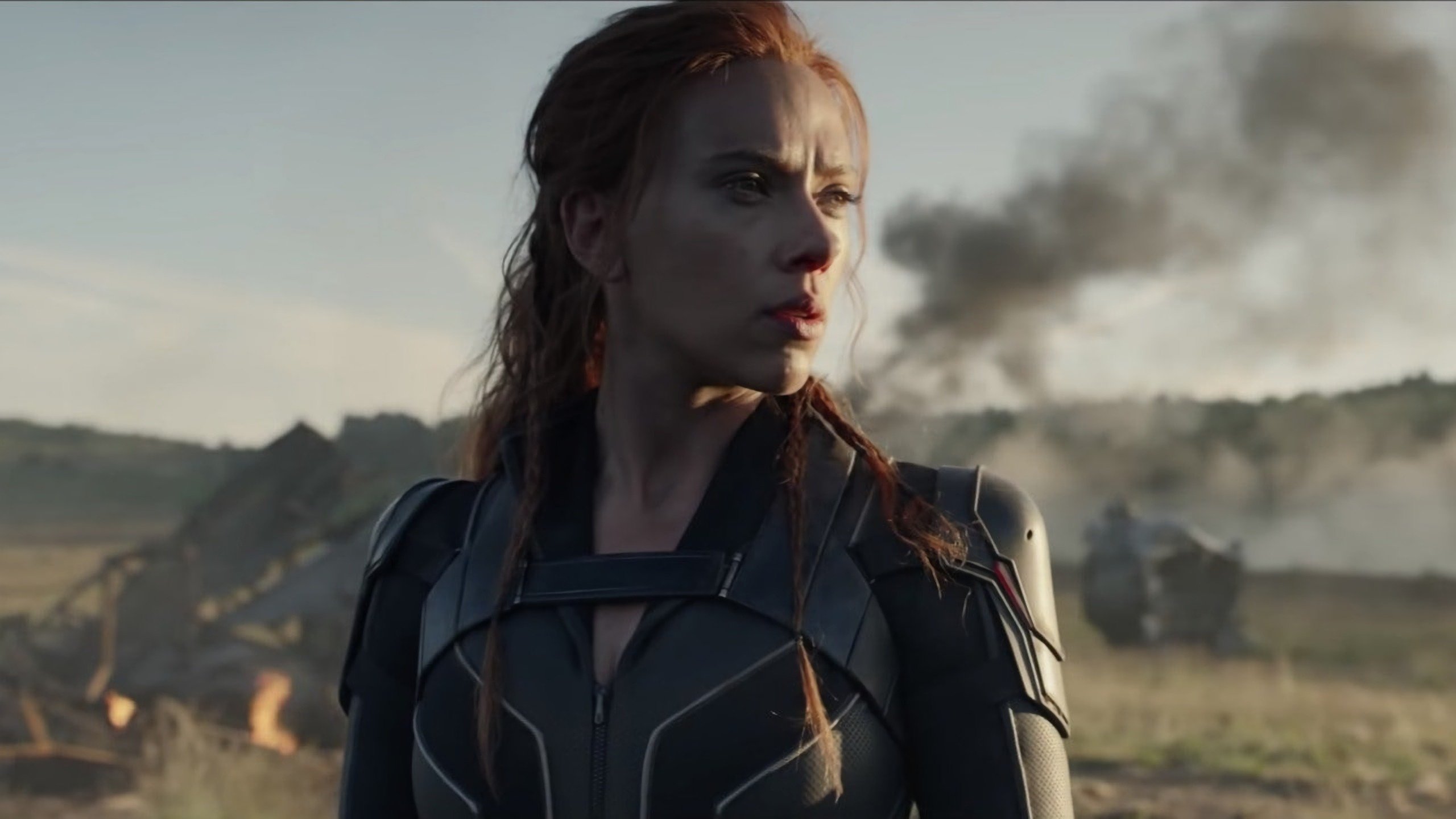 “Black Widow” tries to accomplish a lot with a typically-sidelined character and her three new side-kicks. Natasha Romanoff is a cool, calm, and collected killer. She doesn’t talk much, but can give the occasional burn. Trying to make a feature film out of this persona is a difficult task in and of itself, especially in the family-friendly vein of typical Marvel films. Perhaps this is why quiet heroes like John Wick, or Mad Max are only able to thrive as protagonists in their gritty, bold, hyper-stylized universes.

For Marvel fans, this film will probably be a welcomed entry to the franchise, given that they have been starved since the release of “Spider-Man: Far From Home” two years ago. While the film does not necessarily expand the wider universe in a significant way, it checks most of the boxes that Marvel films do to satisfy fans. However, for those who aren’t so keen on Marvel’s brand of filmmaking, “Black Widow” won’t do much to change your mind.

The cast of this film is impeccable, however, they do not necessarily give the strongest performances of their careers. While the four stars are all likable people, their charisma doesn’t necessarily shine in this film. Rachel Weisz’s “Melina” is particularly dull, despite the actress’ devilish charisma recently seen in “The Favourite.” Her greatest moments come in her chemistry with David Harbour’s “Red Guardian.” Johansson plays Widow as smoothly as ever, and has chemistry with Pugh that is convincing enough for an action film.

The most bizarre part about these talented actors performances were their accents, or lack thereof. It was reminiscent of the Maximoff twins in “Avengers: Age of Ultron,” whose accents were so vague and varied that they were ultimately just dropped in their next appearance. Weisz is a British actress who seemed to be doing an American accent for a Russian character. Harbour transitioned between the two accents throughout, and Pugh had a consistently subpar Russian accent at best. This is certainly no deal breaker, but can pull the viewer out at any given moment. Similarly, Black Widow and her mortal allies coming out of thirty-story falls, helicopter crashes, and rollover car accidents unscathed was nearly comedic. These moments do little to nothing for the story, but can easily break an audience’s suspension of disbelief.

Like many Marvel films before it, “Black Widow” had a forgettable score. The only thing I remember outside of the “Avengers” theme playing towards the end was the cringe-worthy cover of a Nirvana song they played over the opening credits. Yes, the credit sequence where they used stock photos and old footage to gloss over the meat and potatoes of Natasha’s backstory. If you watch the credits, you can see Getty Images and Shutterstock credited in the film. Good to see that the $200 million budget is going to good use.

The action of the film was a bit bloated and disorienting. There was plenty of exciting action and clever moments, but it came with heaps of mediocre CGI, even at pivotal moments. Spearheading this action was yet another underwhelming Marvel villain, who this time around, is quite literally a personality-less drone.

The film’s plot was ambitious, which at times became convoluted to the point where twists felt meaningless — i.e. “pheromones,” for those who have seen it. There were some useless sub-plots without resolution, like her will-they-won’t-they relationship with O.T. Fagbenle’s character. Sadly, the answer is they won’t, because the audience watched Romanoff die in “Avengers: Endgame.”

While the humor in this film was hit-or-miss, Harbour nailed a handful of great gags. His ignorant-yet-lovable persona was believable, and a nice contrast to his intense family. Pugh also delivered a few good ones, and her irreverence towards the Avengers made for some meta jokes that landed. These likable characters made the family drama more believable, even in the midst of a blockbuster action film. You certainly will care about the family by the end of the film, but their story by no means would be a compelling drama on its own. Luckily, they have kicking, and knives, and explosions.

If you like superhero films, there is definitely enough to like in “Black Widow.” If you don’t, maybe wait it out until the next one rolls around next month.