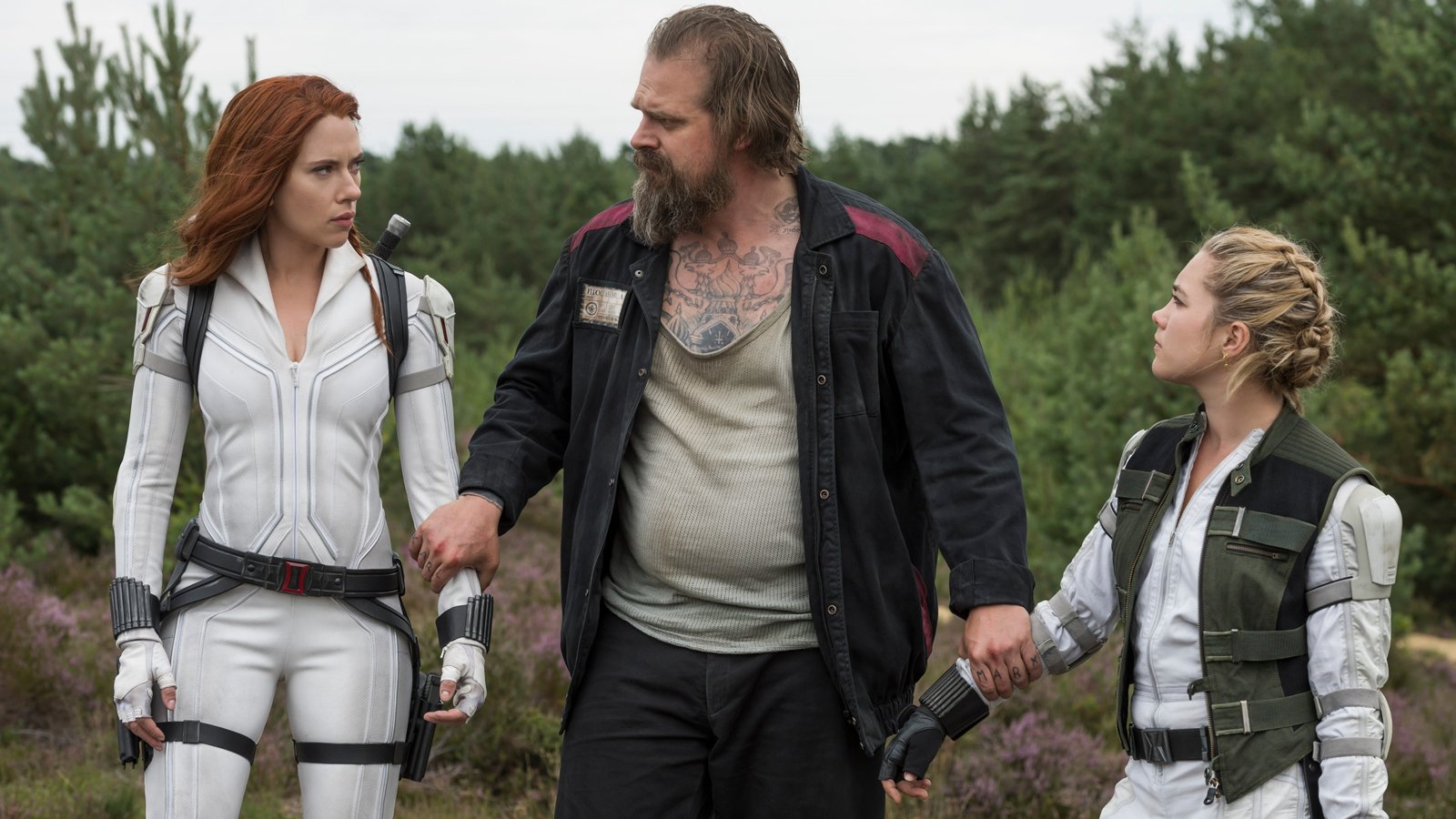 Marvel’s “Black Widow” made bank at the domestic box office its opening weekend raking in some $80 million, but it’s the extra cheese the movie made while concurrently streaming that’s raising eyebrows.

According to Disney in a rare disclosure, “Black Widow” earned an additional $60 million on the media conglomerate’s streaming service, Disney Plus.

“Black Widow” joined the ranks of films to be offered on Disney Plus as part of their “Premiere Access” offerings that cost an additional $29.99 for day-and-date on-demand viewing. Disney began the trend with “Mulan.” They followed it up with “Raya and the Last Dragon” and “Cruella,” with “Jungle Cruise” to come.

“Once again, Marvel has delivered an exceptional film to the delight of fans worldwide with Black Widow achieving numerous milestones in the current marketplace,” said Kareem Daniel, Chairman, Disney Media and Entertainment Distribution. “Black Widow’s strong performance this weekend affirms our flexible distribution strategy of making franchise films available in theaters for a true cinematic experience and, as COVID concerns continue globally, providing choice to consumers who prefer to watch at home on Disney+.”

“Black Widow,” starring Scarlett Johansson in most likely her final performance as Natasha Romanoff, represents the first MCU film to open in theaters in more than two years. It’s also the first Marvel film to appear as a Premiere Access title.

Why Disney decided to finally disclose Premiere Access figures in a press release isn’t mentioned. However, there may be some one-upmanship at play. Until this weekend, “F9” held the top spot at the 2021 opening box office rankings with $70 million in the bank. Now, “Black Widow” and Disney can indisputably hold that crown.