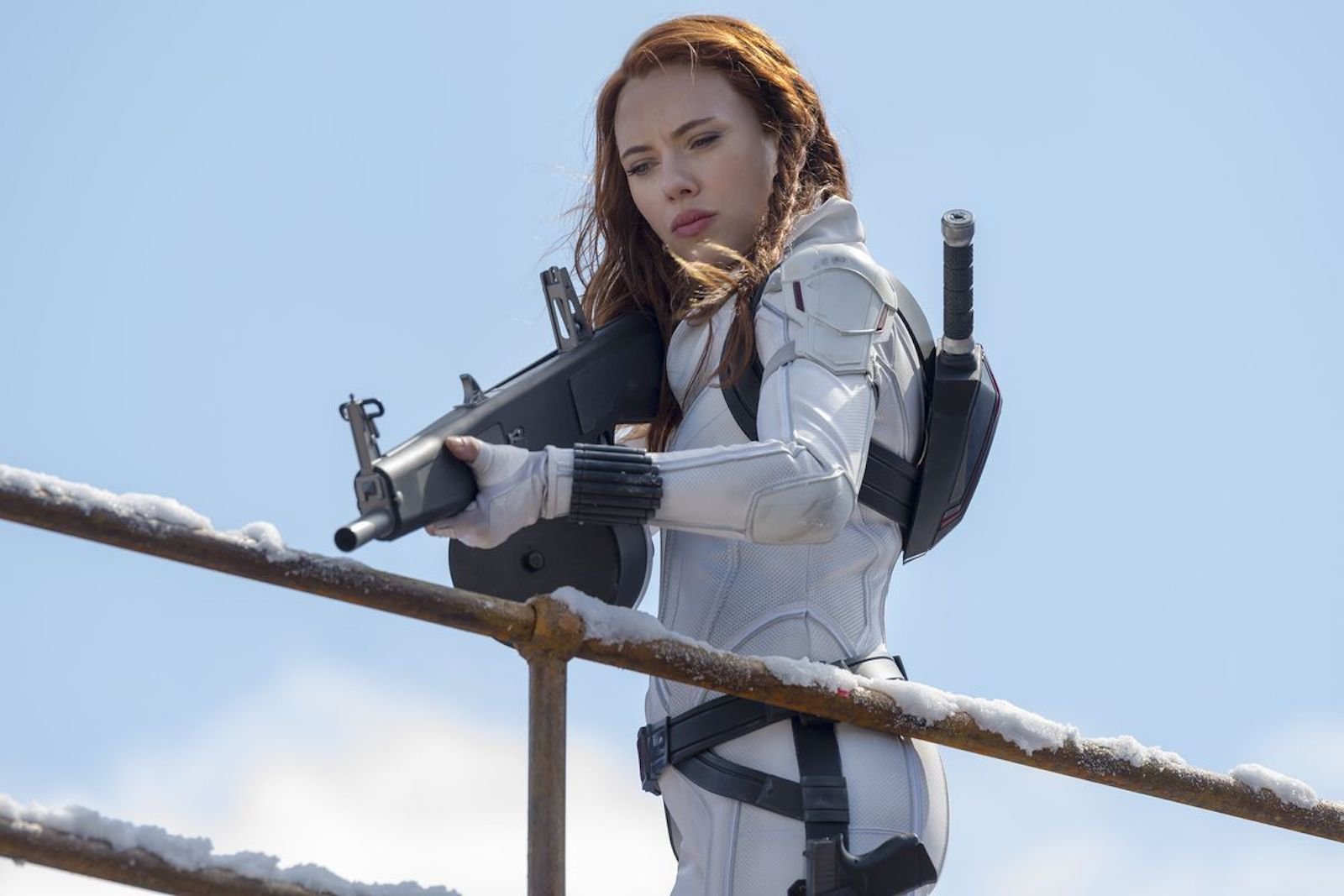 The name Eric Pearson may not automatically ring that many bells, but that is until you learn about his writing credits, which include “Thor: Ragnarok” and “Black Widow” that his name begins to resonate. The Marvel veteran recently dived into spoilers for his latest movie, including that Taskmaster reveal and the final moment that puts pressure on a future writer.

Though Pearson is entrenched in the Marvel Cinematic Universe, even he isn’t granted all the keys to the kingdom. When he wrote a post-credits scene involving Julia Louis-Dreyfus’ Valentina Allegra de Fontaine, Pearson wasn’t told where the MCU would go after Yelena (Pugh) is handed her next target: Jeremy Renner’s Hawkeye.

“I was like, ‘Who am I screwing over? Something is going on! I don’t have an answer for this,’” Pearson told The Hollywood Reporter. “They were like, ‘You don’t need to. We are going to figure that out.’ I remember writing it and feeling super guilty. ‘I hope whatever writer is working on this next chapter is going to be OK with what I’ve done to them.’”

At one point during production, Pearson found himself jotting down ideas that the actors had given him for the family reunion scene — he said he found himself having to act out said scenes (even though he doesn’t consider himself to be a good actor) to the cast’s amusement.

Pearson recently co-wrote the Warner Bros. and Legendary hit “Godzilla vs. Kong.” He came up as part of Marvel Studios’ Writers Program and went on to work on ABC’s “Agent Carter” and also performed uncredited work on “Ant-Man” and “Avengers: Infinity War,” among others. Those who work with Pearson are quick to highlight his ability to combine humor and heart.

“He’s an amazing screenwriter,” Marvel Studios boss Kevin Feige said when describing Pearson. “He brings both humor, stakes and emotion, which you need in Marvel. I look forward to many more with Mr. Pearson.”

Pearson also revealed the film’s hilarious “Buda-pest” vs. “Buda-pesht” line came from a real argument he had with Scarlett Johansson regarding proper pronunciation. That was also the case with the scenes that had Pugh’s Yolanda teasing Black Widow’s superhero pose, a real event, running-joke that eventually made its way to the film’s script.

When developing Taskmaster’s character, Pearson said that the real obvious thing to do would have been to simply make it so Taskmaster would just be a hired mercenary, but he quickly dismissed this idea, as he was more enticed by the idea to interweave the character’s backstory with Romanoff’s and to then link that backstory to her hatred of Dreykov and the Red Room.

“If Natasha were to make a decision to harm or kill a young girl as a means to an end to get an enemy to defect from the Red Room, that’s a pretty dark secret. That’s something that would really haunt her,” Pearson said. “Oh wait, what if that person didn’t die? And also, the father of that person has the ability to rebuild the human brain? I have all these pieces that kind of work together, why don’t I just fit it in? Taskmaster could have just been a hired mercenary, but that’s kind of boring. My hope was to interweave it personally with Natasha’s story and her dark past.”

“Black Widow” is out in theatres now, and the complete interview with Pearson can be found here.