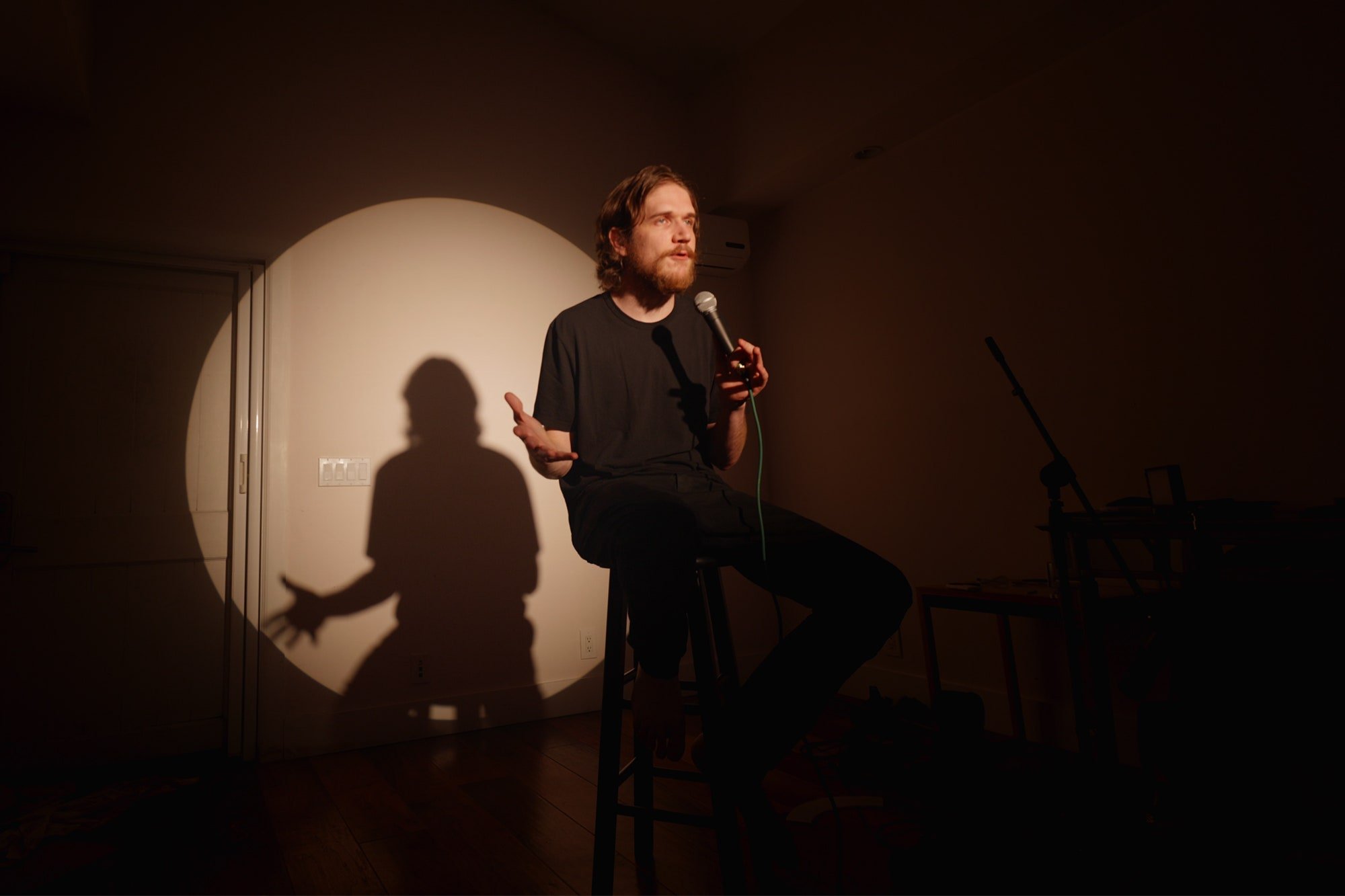 Bo Burnham’s critically acclaimed Netflix comedy special, “Inside,” will be released in theaters for one day only. This begs the question, is “Inside” a movie?

“Inside” is a self-proclaimed “comedy special.” It was filmed by Bo Burnham in a single room over the course of the pandemic. It features Bo Burnham’s signature style of comedy in a routine that attempts to tackle broad ideas surrounding quarantine, mental health, and society at large. It is primarily a musical comedy, and had a corresponding album release, “Inside (The Songs).”

With the cinematic techniques employed by Burnham, documentary-esque introspection, and general narrative (of Bo’s descent into madness), some were already questioning if “Inside” should be labeled as a comedy special to begin with. With the decision to release the special in theaters, there is even more weight to the idea that this could be considered a film.

Burnham clearly has a firm grasp on filmic language, with his 2018 directorial debut “Eighth Grade” being widely applauded by critics and audiences alike. As a performer, Burnham has always pushed the boundaries of traditional stand-up comedy. He constantly utilizes dramatic lighting, plans every element of his performance to the millisecond, and forces the audience to ponder serious, unsettling questions. “Inside” is no different, except now he is adding nearly every element of filmmaking — actor, director, editor, camera, set, etc.

In this way, Burnham’s inside is pretty clearly a movie, or a “moving picture,” at the very least. However, is it a fictional story, a documentary, or a filmed concert? Burnham often breaks the momentum of “Inside” to have chats with the camera, which often center around his struggle in quarantine and fear for his own mental health. In this way, it seems like a very personal documentary.

However, it is possible that Burnham is playing a fictional version of himself. This is alluded to at the very end (spoiler), when Burnham watches his performance back on a projected screen with a look of disdain. If this were true, one could argue that “Inside” is a fictional film, where Burnham simply plays an exaggerated form of himself — something he has acknowledged he does on stage. Or perhaps this could be boiled down to a music tour documentary, like you may have seen of Michael Jackson or The Beatles, since Burnham’s musical performances are truly the centerpiece.

There likely is no clear answer to what type of film “Inside” should be considered, but it certainly can be given credit as a hybrid in multiple of these cinematic formats. It definitely goes beyond typical comedy specials with its technical expertise. Regardless, it would be great to see more comedians and musicians be inspired to explore more cinematic territories within their performances.

You can stream “Inside” on Netflix now or see it in theaters July 22nd.