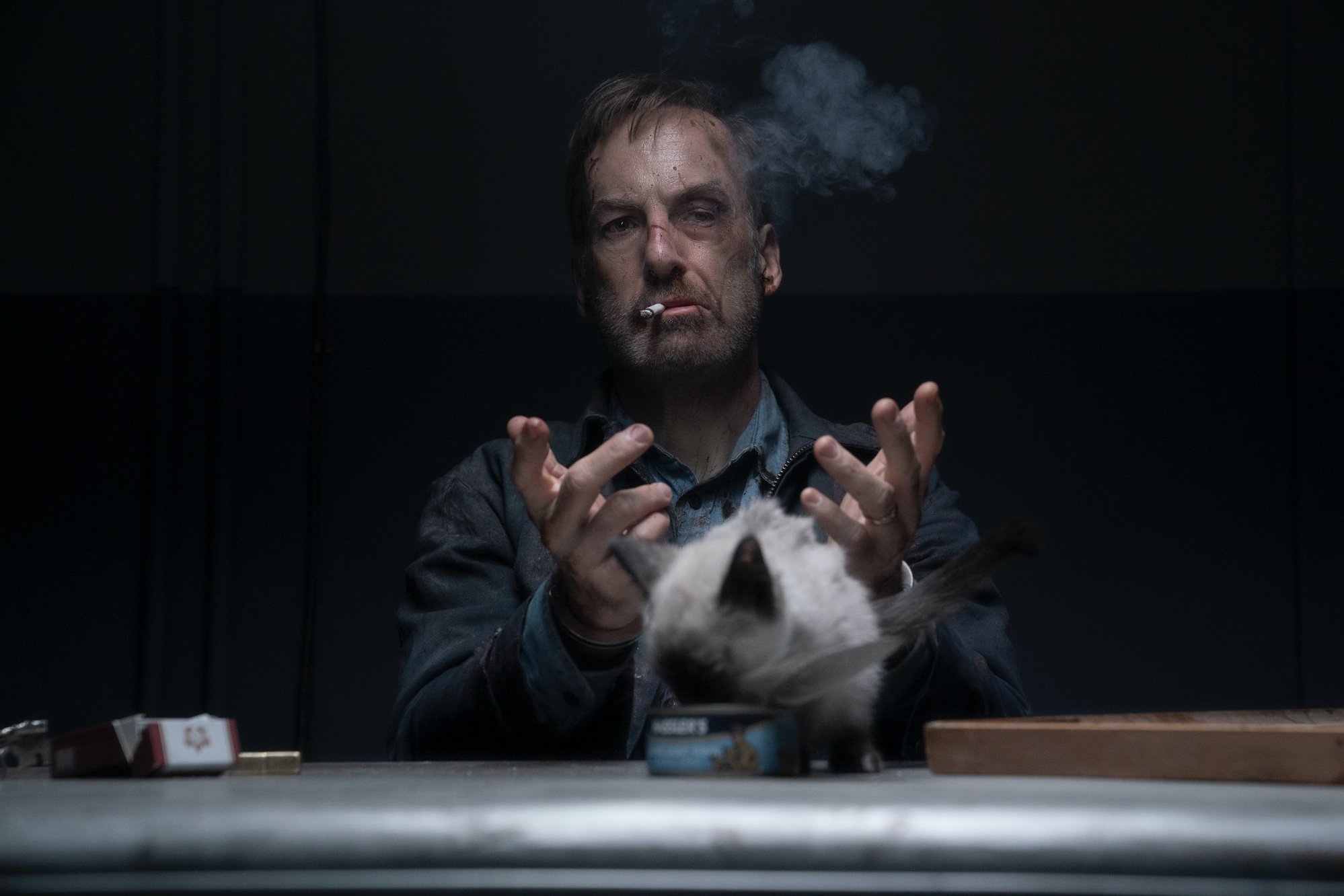 Universal Picture’s action thriller, “Nobody,” has been moved up to a March 26 release. The film was originally debuting April 2, but would’ve been competing with Warner Bros’ “Godzilla vs. Kong.” Governor Cuomo also just announced NYC movie theaters would open March 5, so perhaps that played into Universal’s decision as well.

But the real question is: Are people excited for this movie? It stars “Better Caul Saul’s” Bob Odenkirk as ex-hitman turned suburban Dad turned hitman again. If it sounds reminiscent of the “John Wick” franchise, keep in mind Derek Kolstad, the screenwriter of “John Wick,” also wrote “Nobody. The film is directed by Ilya Naishuller, who previously directed the POV gorefest “Hardcore Henry.”

Personally, I’m just thrilled movies like this are coming out again. Awards season is great, but arthouse films really make you work as a cinephile. There’s a certain expectation that you’ll “get the movie,” and sometimes this endless pursuit for understanding gets tiring. If “Nobody” is anything like “John Wick,” I’ll be free to turn my brain off and enjoy Bob Odenkirk bashing dudes’ faces in for 2 hours without contemplating any deeper meaning.

That being said, I hope “Nobody” isn’t as hoaky as its trailer is. I love Bob Odenkirk, but the thought of a former “Saturday Night Live” writer playing an ex-hitman strikes me as…absurd. Also, “John Wick” was a novel idea, but recreating it over and over again seems gratuitous and yet another indication of Hollywood as the driest well around. Derek Kolstad shouldn’t write a romantic-comedy, but at least add some flavor to the ex-hitman genre. Like, what if “Nobody” was also a musical? Or what if Bob Odenkirk was replaced by Bob Saget? Hire me Hollywood, I got a million of these.