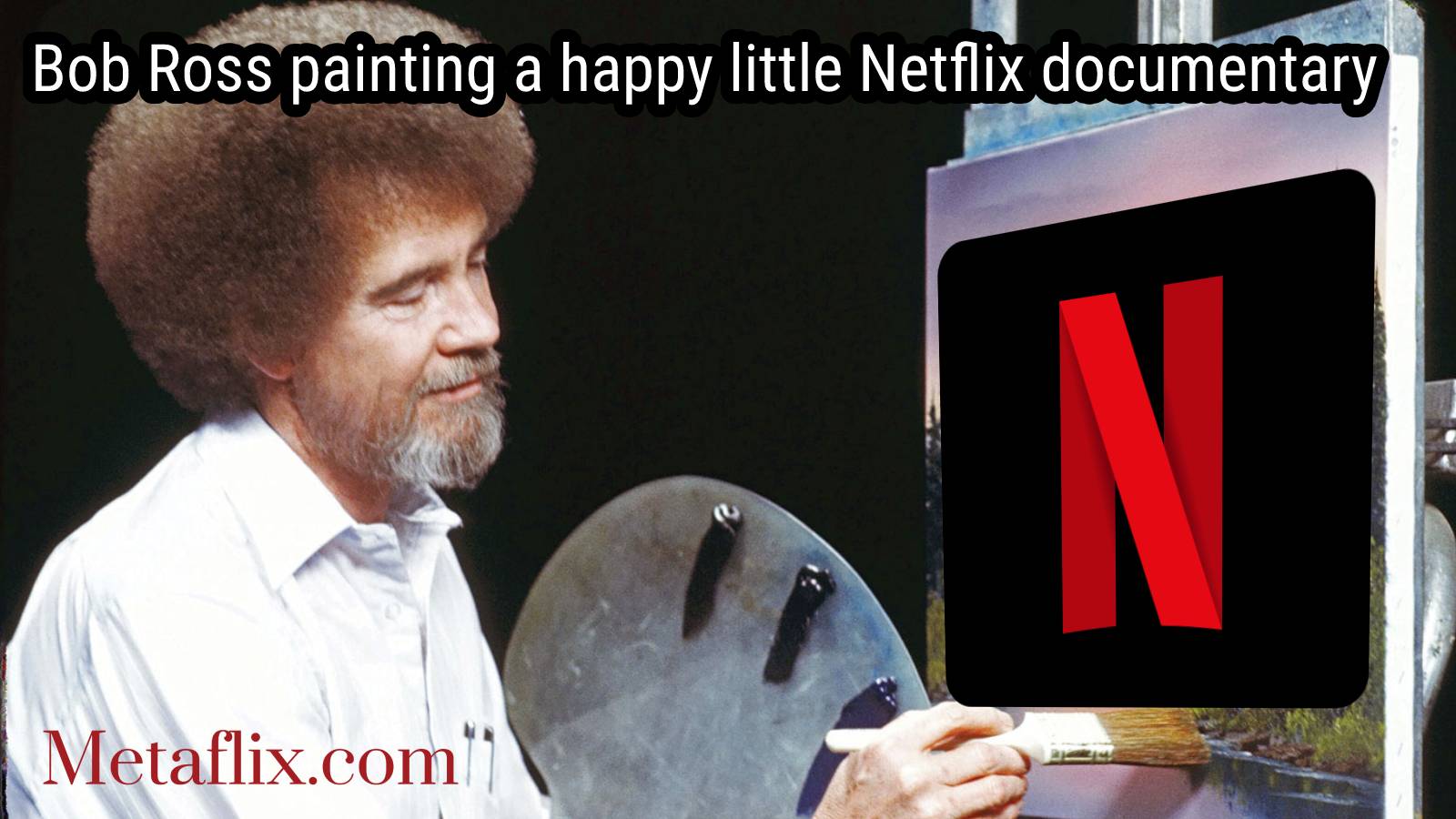 Bob Ross is universally adored by fans the world over. Netflix’s forthcoming documentary, “Bob Ross: Happy Accidents, Betrayal & Greed,” won’t change that as the film is far from some hit piece filled with scandalous accusations about the beloved American painter, art instructor and television host. His business partners, however, may want to stay offline for the rest of their lives.

Filmmaker Joshua Rofé (“Lost for Life“) set out to explore the life and legacy of Ross, who served as the creator and soul soothing host of “The Joy of Painting,” which aired on PBS from 1983 to 1994. The late artist was as genuine as his magnificent landscape paintings. Those who tried to continue building on Ross’ considerable empire after his passing were allegedly far less principled.

Throughout the eleven years Ross’ show aired on PBS, generations spent countless hours sitting in front of their televisions being lulled into a trance-like state as he effortlessly created his trademark landscape paintings. “We don’t make mistakes. We have happy accidents,” he is famously known for saying, whether it be in art or in life.

Now, twenty-six years after his untimely death at the age of 52 from lymphoma, Ross’ legacy has taken on a life of it’s own through the medium of memes. The enduring nature of his virtuous philosophy is befitting. Throughout internet culture, there exists an unofficial holy trinity of wholesomeness, represented by Mister Rogers, Tom Hanks, and, of course, Bob Ross.

It was the period post-PBS and pre-internet that risked potentially sullying his stellar reputation. “There remains a sinister tale surrounding his name and the empire that was built on it being hijacked by once trusted partners. Their slow betrayal of Ross continued beyond his death in 1995,” reads Netflix promotional material on behalf of the film.

Those “once trusted partners” are Annette and Walt Kowalski, who formed an early partnership with Ross resulting the $15 million business, Bob Ross Inc. The Kowalskis allegedly tried to pressure an ailing Ross to sign over rights to his estate before his death. Ross rebuffed those demands. However, under the terms of the incorporation of Bob Ross Inc., Ross’ shares–along with those of his second wife, Jane–still went to the Kowalskis following their respective deaths.

Accordingly, “Bob Ross: Happy Accidents, Betrayal & Greed” is set to detail the ensuing battle in both judicial court and the court of public opinion.