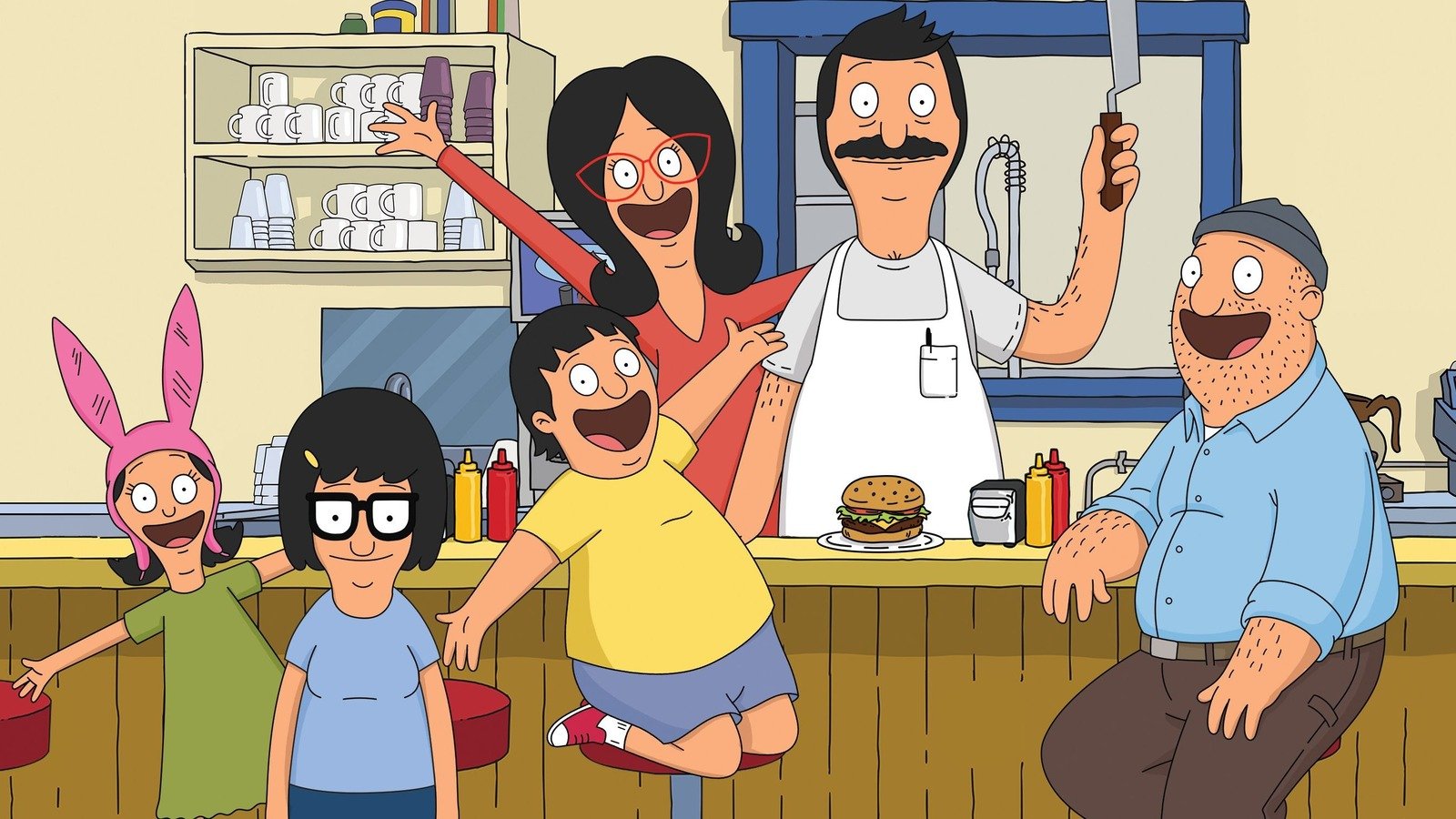 If you’re a fan of the hit animated sitcom “Bob’s Burgers,” then rejoice, a movie is coming! In the same vein as “The Simpsons Movie,” “Bob’s Burgers” will have a theatrical film release to compliment its acclaimed TV show. It seems the Belchers are finally ready for the big screen.

Little is known about the plot, but long-asked questions like why Louise always wears her bunny hat will finally be addressed according to series creator Loren Bouchard. It will also be “very musical” said John Roberts, the voice actor of Linda Belcher. Be ready for some of the series’ signature, “so bad it’s good,” singing to grace the big screen.

The film’s release window has been moved around quite a bit. It went from a July 2020 release to April 2021 and then finally to May 2022.  Hopefully, the coming Memorial Day weekend will stick for the show’s long awaited feature film debut.

In this article:Bob's Burgers, Comedy, Featured