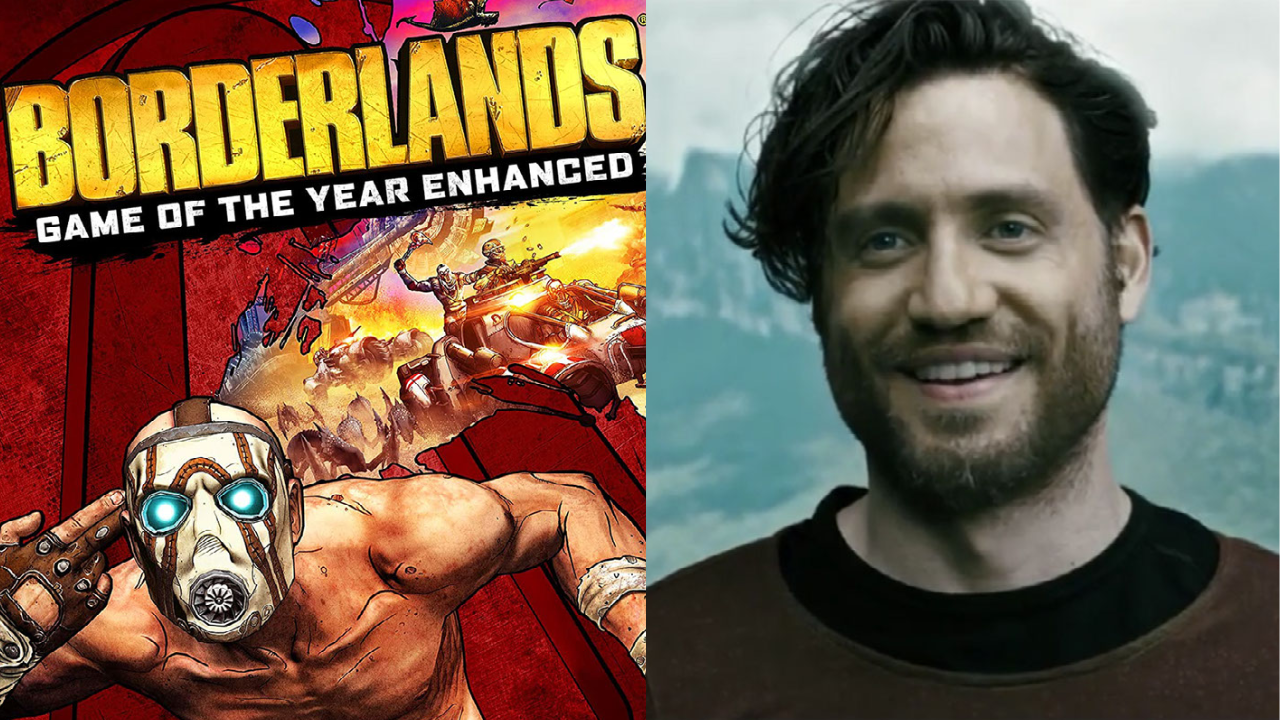 Video game adaptations don’t always work out. But, the best way they can set themselves up for success at the box office is to have a stacked cast. “Borderlands,” the film adaptation of the popular video game, has done just that. Edgar Ramirez will join multiple A-Listers in Liongate’s upcoming film.

Ramirez’s previous credits include success in Hollywood and overseas. He’s starred in “Carlos,” “Joy,” and as Gianni Versace in “The Assassination of Gianni Versace: American Crime Story.”

Ramirez will play Atlas, the most powerful man in the universe, whose daughter goes missing. He enlists on a rockstar team of unlikely heroes played by Cate Blanchett, Kevin Hart, Jamie Lee Curtis, and Jack Black to get his daughter back. Ariana Greenblatt and Florian Munteanu also star as members of the rescue team. Additionally, Haley Bennett will star in the film as a character that’s crucial to Blanchett’s past.

Atlas has to be a truly magnetic personality, someone with charisma and charm but that air of menace underneath it all. I’ve been a fan of Edgar’s since his early performances and he continues to amaze me with each dramatic turn. We want to create something wild, fun, and very different from anything they’ve seen from Edgar before. I am so, so excited to work with him.

Filming for the film adaptation began earlier this month. The video game series in which “Borderlands” is based is one of the best selling video game franchises of all time. The total series has made over a billion dollars since its debut in 2009.