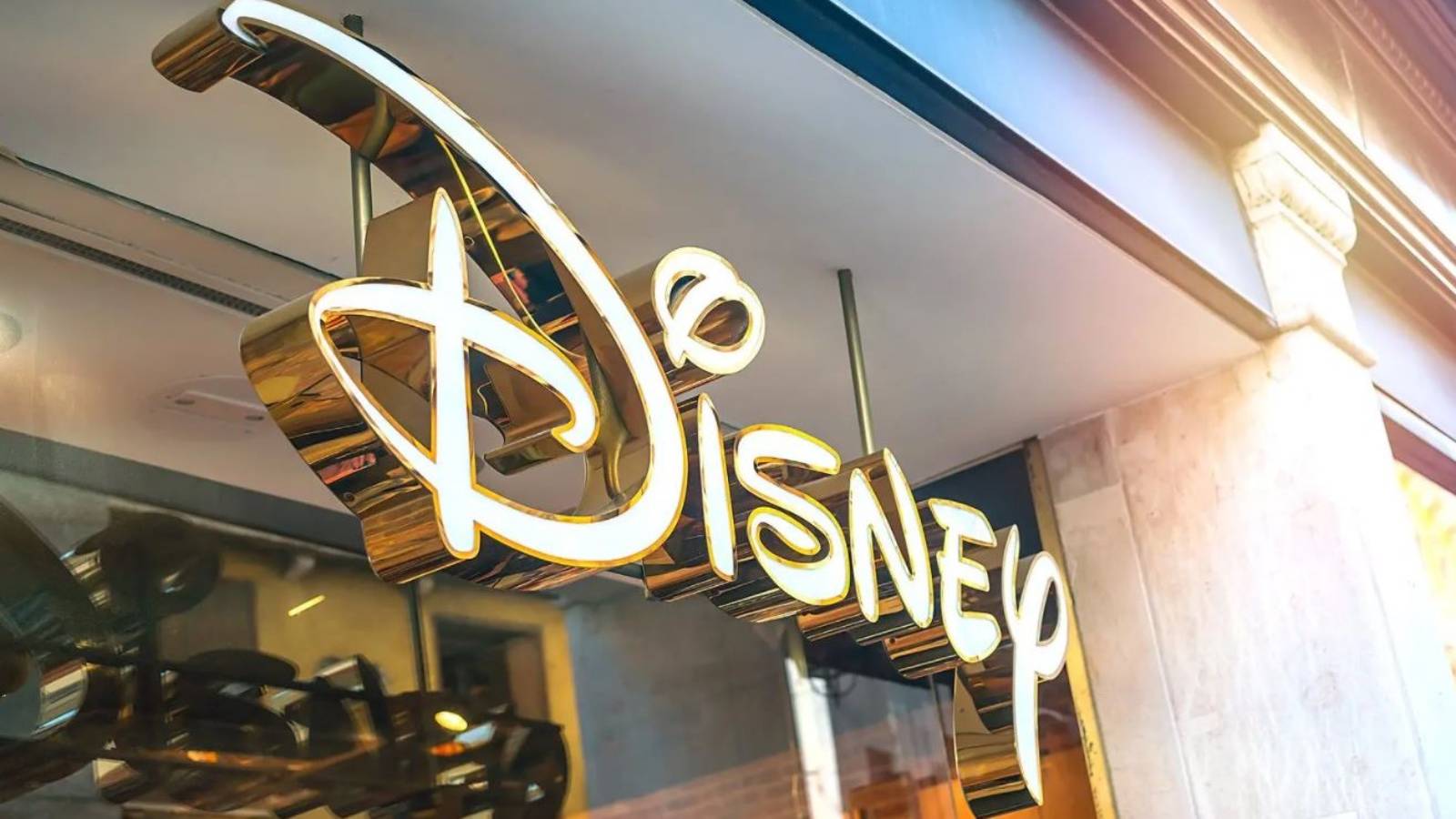 As expected, the release of “Shang-Chi” took the No. 1 spot again this past weekend. The film grossed an impressive 35.8 million dollars, even with some unimpressive karaoke sequences. This is a huge step in the right direction for Disney as they attempt to recover from their tepid “Black Widow” sales.

With the only other options in theaters being “Candyman,” “Malignant,” and “Jungle Cruise,” “Shang-Chi” satisfies the itch for adrenaline and awesome action scenes that Marvel provides. The differences between this movie and “Black Widow” are that there is no backtracking, no stale emotion for a deceased hero.

The box office performance of movies like “Malignant” is disappointing, due to James Wan’s stellar track record, but it’s through no fault of his own. As studios attempt to navigate the streaming world and the return to theaters, Warner Bros. failed to give “Malignant” the marketing it truly deserved.

Since the trememendous response to Shang-Chi’s theatrical release, Disney is also set to release “Eternals” and “Encanto” exclusively in theaters. It’s almost like if given the choice, people are willing to spend more money on the movie experience for such large scale films … how interesting.