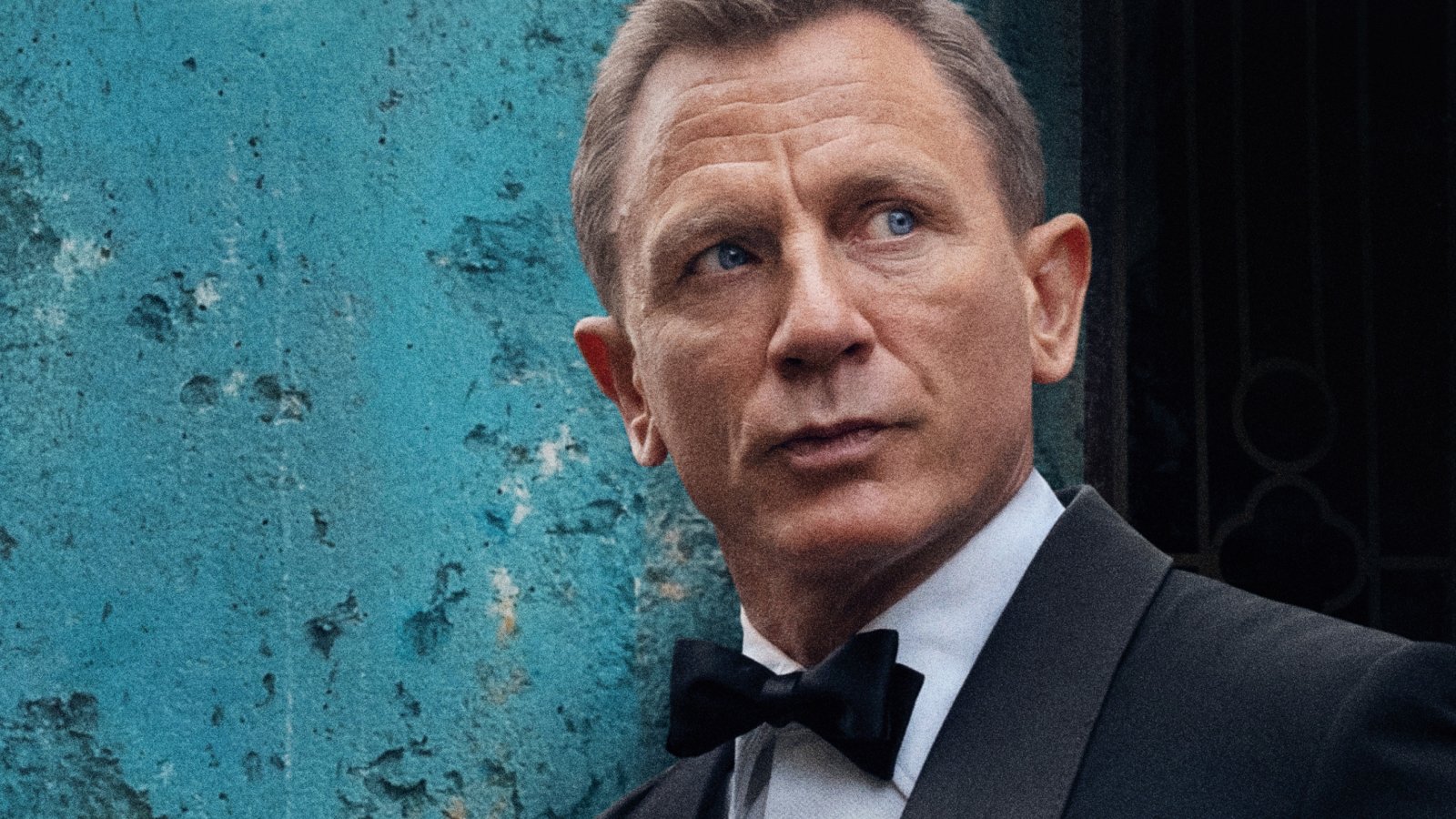 So, when did James Bond become so popular? I mean, he’s always has been, but it seems this final entry in the Daniel Craig canon is about to break some box office records. Oh wait, it actually already has.

In its overseas debut, “No Time to Die” starring Daniel Craig brought in $119 million from 54 international markets, including the UK, Germany, Spain, Hong Kong and Japan. It’ll be opening in the U.S. this Friday and in China on Oct 29th, so its box office potential is still not fully achieved. With “Venom: Let There Be Carnage” bringing box office revenues in the U.S. back to their pre-pandemic levels, we could see a proper and right opening weekend here in the U.S. Could James Bond be the one to break the curse and have a 100 million+ opening weekend?

Going by pre-ticket sales, which have already surpassed “F9” and “Venom: Let There Be Carnage,” it’s a real possibility. Experts are putting forth conservative projections for this weekend, but “Venom’s” overperformance and Bond’s stronger than expected pre-ticket sales has people wondering if we’ll see another hat trick.

It is the last film in the series, so we may see an uptick due to the film being the so called grand finale of the Craig/Bond franchise. Not to mention, as we see a return to normalcy in the box office numbers, people who have abstained from movie going may find themselves more comfortable with going to the theater. If Bondmania is truly upon us, we will have to wait and see just a little bit longer.

Advertisement. Scroll to continue reading.
In this article:Box Office, Featured, James Bond, No Time To Die