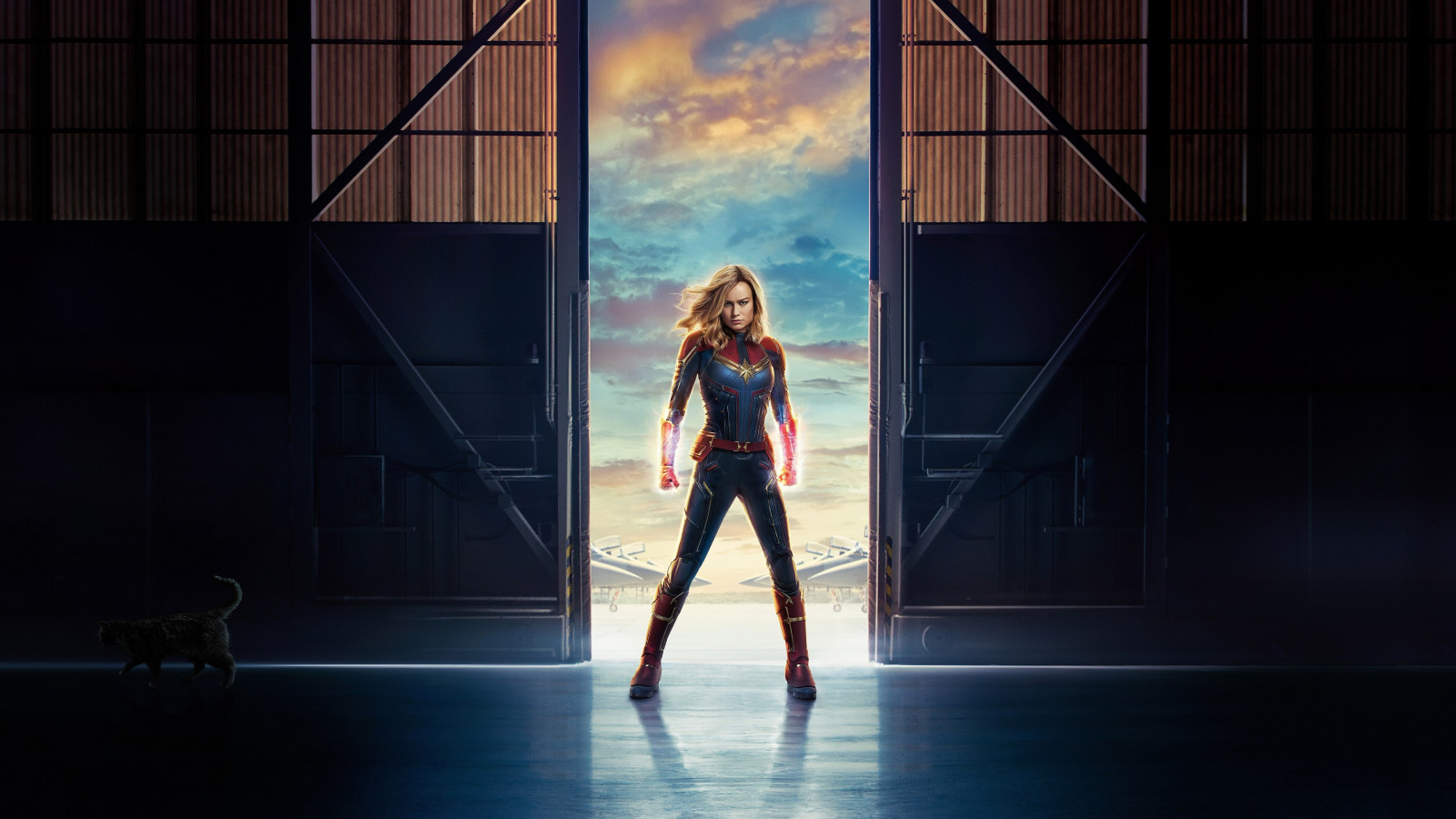 Brie Larson knows what the fans want and that’s theorizing.  All they want to do is think they know what is coming next and I for one say let them go wild. What’s the worst that can happen, they get something right?

Well, let the theorizing begin. Larson is seen here with her co-star Zawe Ashton in a shirt that says, “Villain Lovers Club.”  Ashton’s role in the upcoming sequel to “Captain Marvel” called “The Marvels” is still unknown, but it is a villain.

With confirmation (sorta) by her co-star, Ashton’s character is 100% a villain, who might she actually be? Well, that question has so many possible answers that it could be an article just by itself. She could be Moonstone, Star, Warbird, Deathbird, or Big Bird for all we know.

My bet is she’s Kree and will be drenched in blue paint. Other than this pic from Larson, we have next to nothing to go off of. We won’t be getting anything concrete about this film until after the Disney Plus show, “Ms. Marvel” premieres. Kamala Khan is but one third of the “Marvels” triumvirate. We got Captain Marvel and we got our first glimpse of Spectrum back in “Wandavision,” so we just need to get her set up before we are inundated with “The Marvels” promos. Then, and only then, can we truly begin theorizing about Zawe Ashton’s character.