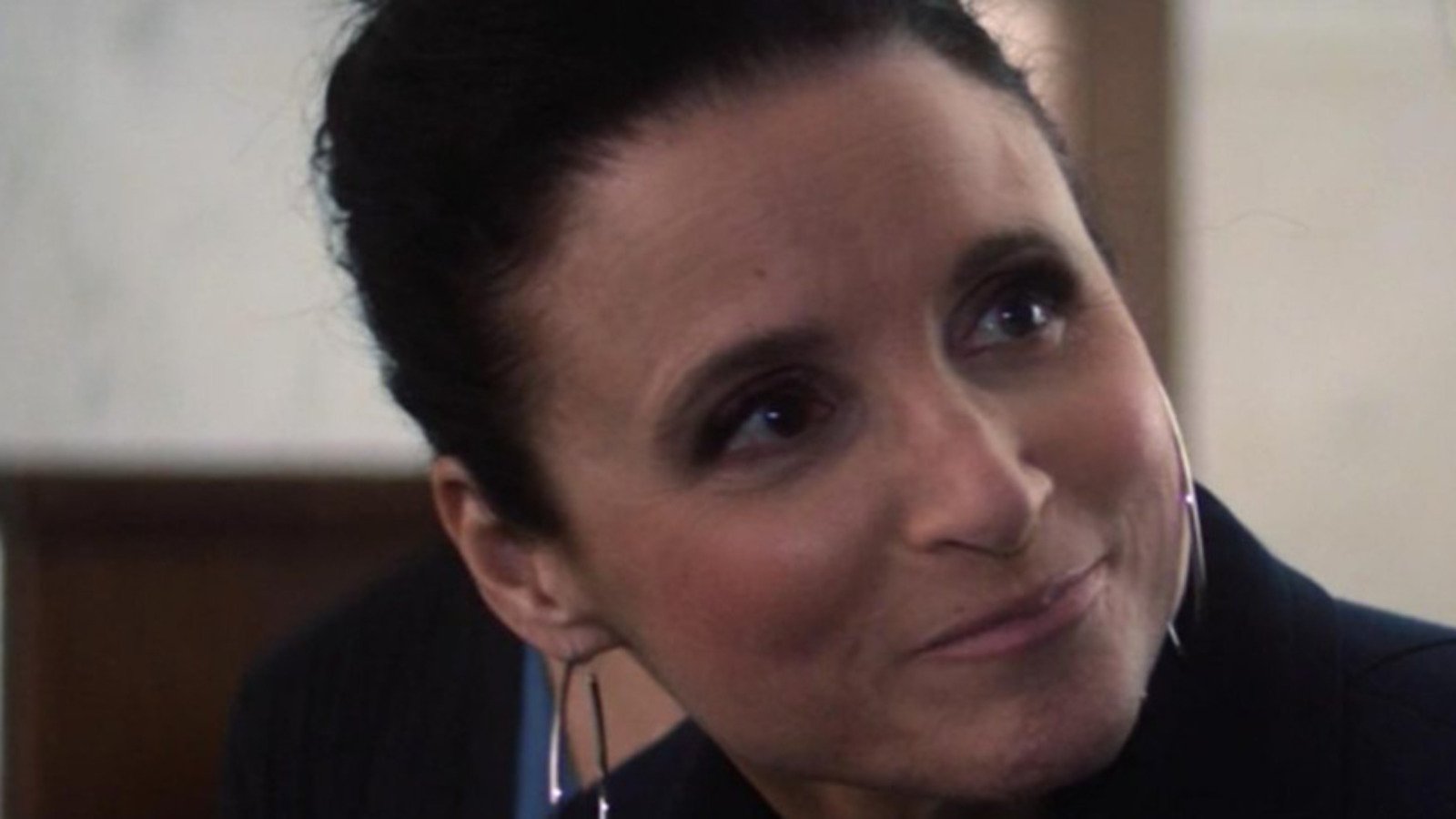 Yeah, you read that title right. I want the entire cast of Seinfeld in the MCU. If you watched “The Falcon and The Winter Soldier” or the post-credit scene of “Black Widow,” then you’re aware that Julia Louis-Dreyfus was added to the Marvel cinematic universe as a character no one, not even the comic guys, care about. It was a surprise cameo that I’m sure made everyone go, “Cool, I guess.”

Well, I think we can get the full Seinfeld quartet together in the MCU and I have some ideas on who could play what. Let’s begin shall we …

First, we have the namesake himself, Jerry Seinfeld. I’m going to go with Mr. Fantastic for this fancast. If there is someone I believe could stretch his jaw to inhuman proportions, my bet would be on Jerry Seinfeld. That has nothing to do with him being Mr. Fantastic, I just like to think he could do that. I bet if you punched Jerry Seinfeld in the face, your fist would just go into him like a water wigglie. I don’t know this for a fact, but I feel that it’s probably true. So, it’s safe to say you’d save some money on CGI if you cast the comedian as the elastic leader of the Fantastic Four.

Second, we have Michael Richards as Uncle Ben. Look, he’s already dead. Not Michael Richards, Uncle Ben I mean. Wait, is Michael Richards dead? Well, Google says he’s alive, but my point is he’d be great for a quick flashback. I could see him just bursting into Peter’s room as he’s changing out of his Spidey costume and being like, “Peter, you want a junior mint?” It’d be a great joke and since Uncle Ben is already dead, when people google Michael Richards and get the 2006 Laugh Factory Incident in their search results, he’s not gonna be asked to come back. Somehow, Michael Richards’ career has been survived by people being too lazy to look up something that happened back in 2006. Let’s see if that trend continues.

Last, but certainly not least, we have Jason Alexander. I was thinking about Kingpin for this one. I know, I know, Jason Alexander doesn’t have the range nor the right … physicality for the role of Kingpin. I am self-aware enough to admit that. Still, wouldn’t that make it even better. You’re telling me you wouldn’t want to see George Costanza as an intimidating crime lord. You’re telling me, you would not want to know how that would look, sound, and feel? I want to know. I want to know that more than anything else. I think it would either be hilariously bad or transcendently good and there would be absolutely no in between.

Bonus: Newman can be Mephisto